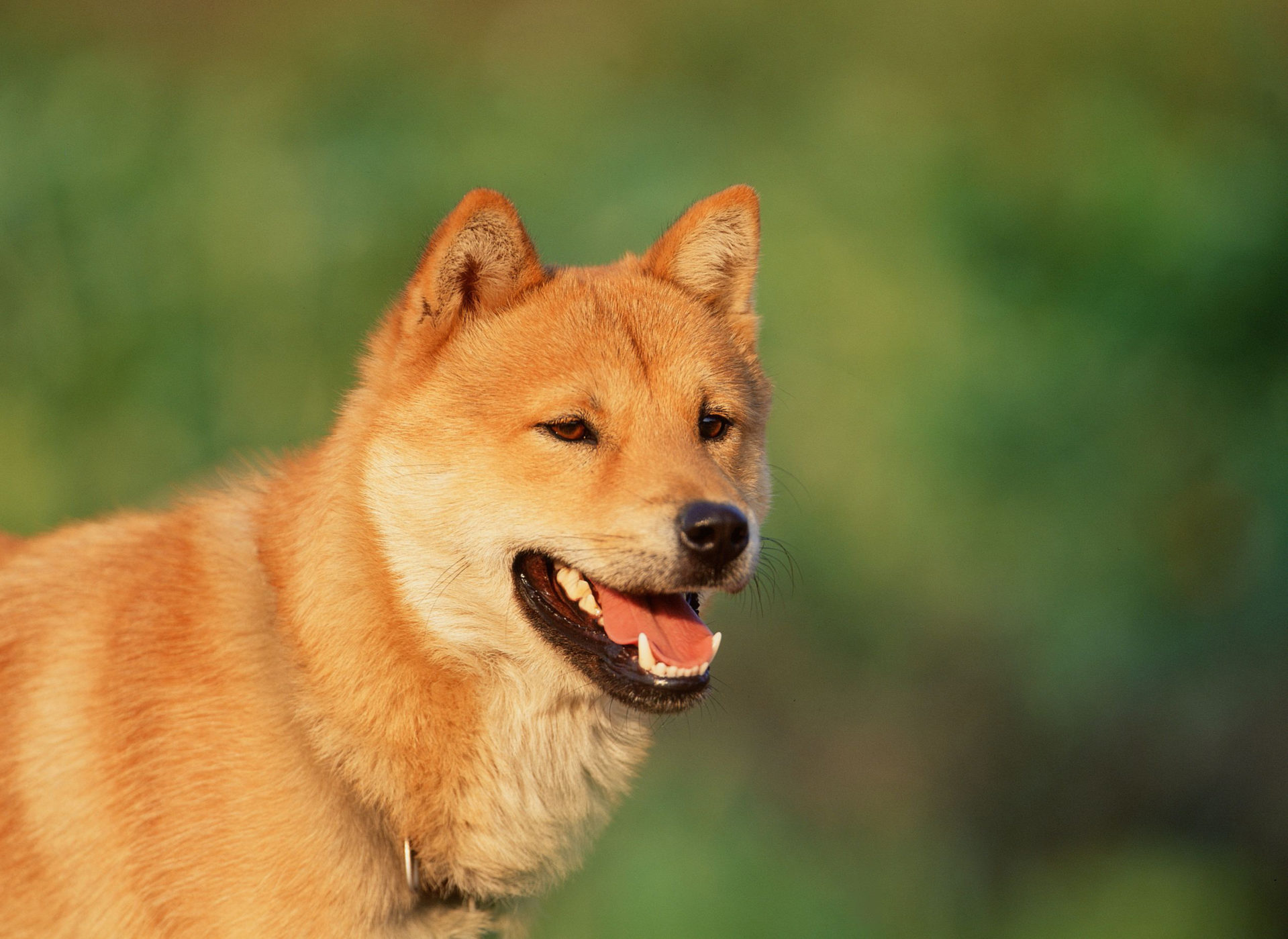 A number of groups, including Free Korea Dogs as well as Humane Society International worked with Jinoak Oh to rescue the dogs from a chicken farm who planned to sell them for meat production.

A chicken farmer, and he had about 20 of these dogs tethered outside of his property and when a chicken died of disease he would toss the chickens to them and that was really their only form of food and sustenance

The Humane Society is spending a lot of time and effort to end the meat trade – helping dog-meat farmers to replace their lost income if they stopped selling dogs for meat.

Nine of the Jindo-Korean breed of dogs were moved from Gin Oak Center (which is operated by Oh in South Korea ) to the Helena, Montana shelter after Oh asked for help on her web page.

The Montana shelter cleaned up the dogs and provided microchips.   The dogs do not yet understand English commands.  Still, an open house is planned on Tuesday to showcase the rescued dogs.

The executive director of the shelter, Gina Wiest stated:

An adoption price has not been set though it is usually around $120.00 per dog.  The price covers the cost of spaying/ neutering, vaccinations and the time spent in the shelter pending approval of the adoption.