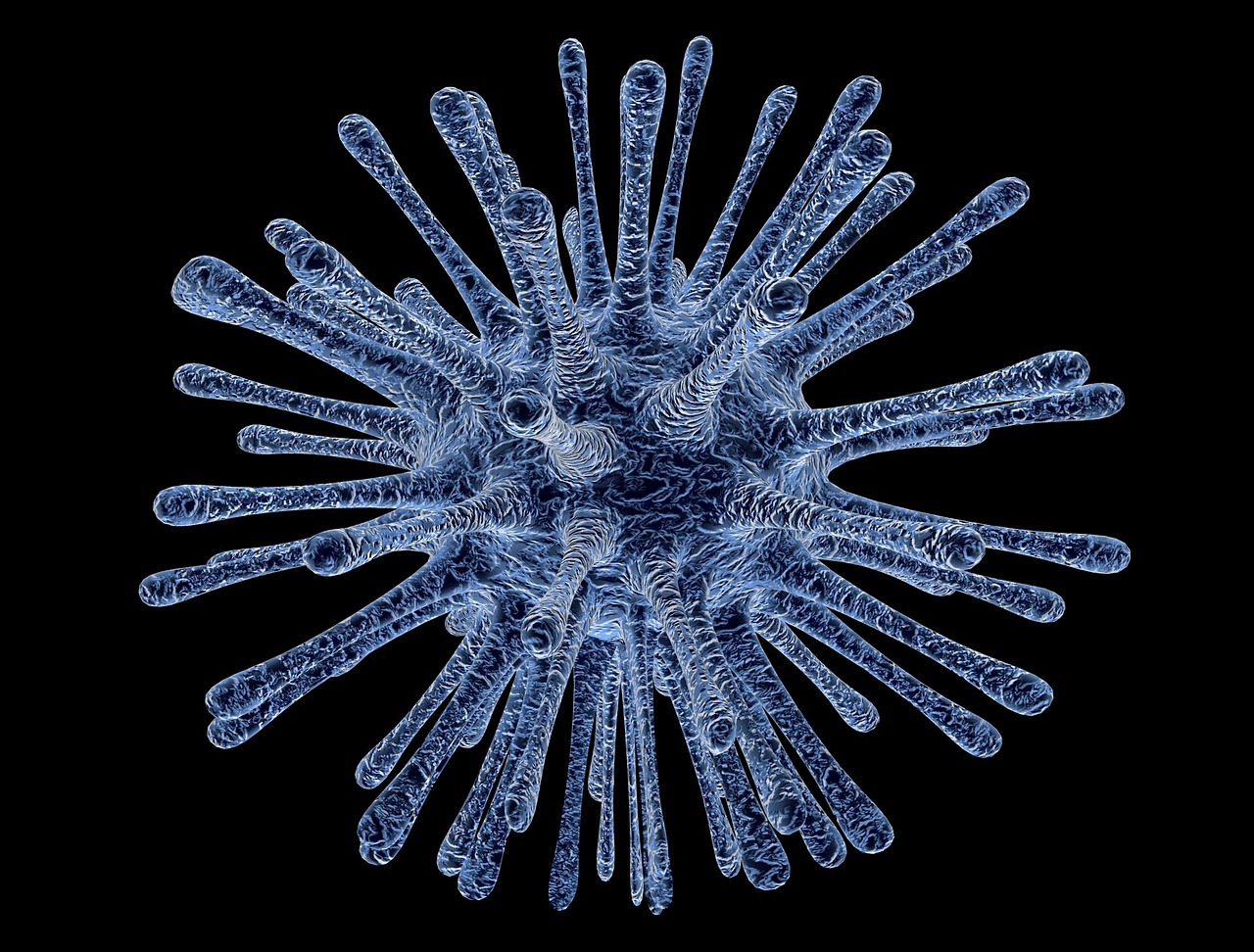 The National Institutes of Health (NIH) has awarded the University of Arizona a grant of $43 million to research the role genetics has to play in disease management. The goal is to develop new treatments and disease preventative measures.

According to a report in the Arizona Daily Star, Executive Director of the Center for Population Science and Discovery at the UA’s Arizona Health Sciences Center, Elizabeth Calhoun, has said that this grant is ‘huge for Arizona’ because they will now ‘have the ability to partake in the next generation of science.’

This is huge for Arizona. Only four academic medical centers across the country were chosen. Arizona will now have the ability to partake in the next generation of science in a way that they have never had an ability to do. Precision medicine says one person’s diabetes is not the same as another person’s and we are going to know what is the best thing to keep you healthy. Arizona will be on the forefront of that, which is an amazing thing.

The grant that has put UA at the forefront of this medical research has been awarded as part of the White House’s “precision-medicine initiative” that aims to find out how the genetics of millions of Americans is linked to disease. The study will try to understand the factors that link health and disease by using a research group of over 1 million people from all walks of life.

Director of the National Institutes of Health, Francis S. Collins, has said that this research will be ‘unique and transformative’

The precision-medicine cohort will be unique and transformative. (The database) will represent the rich diversity of America. This range of information at the scale of 1 million people from all walks of life will be an unprecedented resource for researchers working to understand all of the factors that influence health and disease.