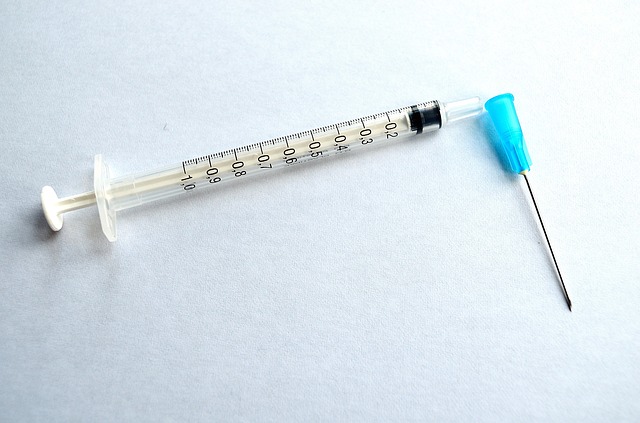 The US Army has teamed up with Sanofi SA to develop research and development of an experimental Zika vaccine that has shown potential in early laboratories trials and is among the few contenders likely to be tested on humans this year.

Some 15 companies, Sanofi included, are racing to come up with viable vaccines against the Zika virus, which has become an epidemic in South America and has caused widespread fear in the Americas – and the rest of the world. The World Health Organization has deemed Zika a public health emergency because the virus has been associated with birth defects in several countries.

The experimental vaccine was developed by scientists at the Walter Reed Army Institute of Research in Silver Spring, MD. It is now in advanced stages of progress with Sanofi, and is the most innovative among the vaccines being created.

The vaccine is based on a technology using another virus that has been inactivated, and licensed against Zika-related viruses, such as encephalitis. The technology has also been used to create vaccines for polio, flu and other diseases.

The experimental Zika vaccine is set for human testing in a Phase I clinical trial starting October.

The trial will be funded by the US government, according to Col. Nelson Michael and Col. Stephen Thomas, the leads on the Zika program.

A single dose of the vaccine was able to fully protect mice in a study conducted, published in the journal Nature. This suggests that an effective vaccine against Zika is feasible. Dan Barouch, professor of medicine at Beth Israel Deaconess Medical Center and Harvard Medical School, who led this previous study, said, “The protection was striking.”

The experimental vaccine developed by the Army Institute is the second for Sanofi regarding Zika. The company, based in Paris, is also conducting pre-clinical studies on a vaccine using the aforementioned technology for encephalitis. But that vaccine will take longer to develop, according to Sanofi. The technology the army used is different.

David Leow, executive vice president of Sanofi Pasteur, said, “In addition to exploring our own vaccine technology used in our new dengue fever vaccine, we are looking at other pathways to get a Zika vaccine into the clinic as soon as possible.”

Under the new partnership, the Army Institute will transfer its technology for the vaccine to Sanofi Pasteur, which in turn will continue with advanced clinical development, come up with a manufacturing process and handle other items related to testing, regulations and approval and production.

While other researchers are hoping to get a vaccine on the market as soon as possible, companies caution that it will realistically take at least three years before that happens.

South Korean companies Inovio Pharmaceuticals Inc. and GeneOne Life Science Inc. announced last month that they plan to begin a human clinical trial of a vaccine candidate in the next few weeks. The National Institute of Allergy and Infectious Diseases in the USA has also said it would start human clinical trials on a possible vaccine by September. The US Biomedical Advanced Research and Development Authority has partnered with Brazil’s Butantan Institute to develop yet another vaccine for Zika.

Vaccine developers have lots of questions to address in their creations, such as how much of a market there might be for a vaccine against a virus that only produces mild, short-lived symptoms, whether the vaccine can protect pregnant women and possible cross-reactions with other mosquito-borne viruses like dengue. The hope is that companies are able to produce vaccines that can be given to women while they are young, to give them immunity before they begin childbirth.