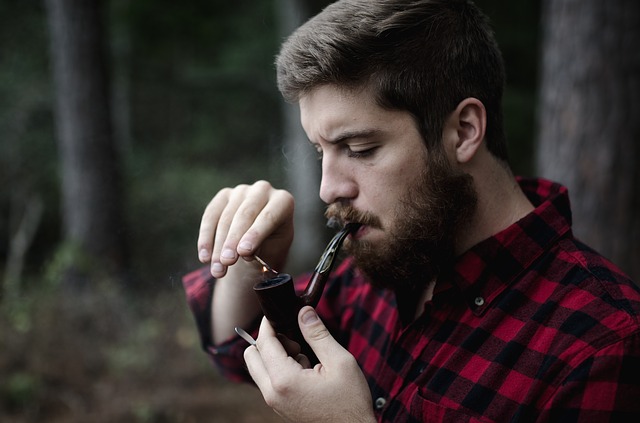 Research has found that people who use both marijuana and tobacco at the same time have a higher risk of dependency and are less motivated to seek help or support to quit.

One billion people around the planet use tobacco and 182 million smoke cannabis, making these the top two drugs, according to the World Health Organization and the United Nations Office on Drugs and Crime.

A lot of people tend to mix both tobacco and cannabis together to save money. Tobacco also serves to make pot inhalation faster and to get a better “high.” This practice, however, increases the likelihood that users become more drug-dependent, researchers found, reports Philly.com.

Cannabis dependence and tobacco dependence manifest in similar ways, so it is often difficult to separate these out in people who use both drugs.

Hindocha, a doctoral student at University College London, added that marijuana is less addictive than tobacco, but the study clearly showed that mixing the two lowers the motivation to quit using the drugs.

The scientists studied survey responses from some 34,000 cannabis users from 18 countries across Europe, North and South America, Australia and Asia who took part in an anonymous online Global Drug Survey in 2014.

Marijuana is taken in many different ways globally, the authors said. Mixing pot and tobacco is a much more popular practice in Europe than in other parts of the world, the researchers said. 91% of European users showed to use it compared to 52% of Australian pot users and only 21% of New Zealand users. In the Americas, tobacco mixing is even less practiced, with only 16% of Canadians, 4% of Americans and some 7% of Mexican and Brazilian users owning to the practice.

Michael Lynskey, an addiction specialist at King’s College London, said that, “Our results highlight the importance of routes of administration when considering the health effects of cannabis.”

“Given a changing legislative environment surrounding access to cannabis in many jurisdictions, increased research focus should be given to reducing the use of routes of administration that involve the co-administration of tobacco,” Lynskey also said.

The negative impacts of tobacco on overall health have been well-documented. The short-term effects of marijuana use, on the other hand, include temporary loss of memory, motor skills and decision-making skills. Long-term pot use may also lead to drug dependence, a permanent decease in brain function, heart and lung diseases and even some forms of cancer, as documented by the World Health Organization.

The study was published in Frontiers in Psychiatry.