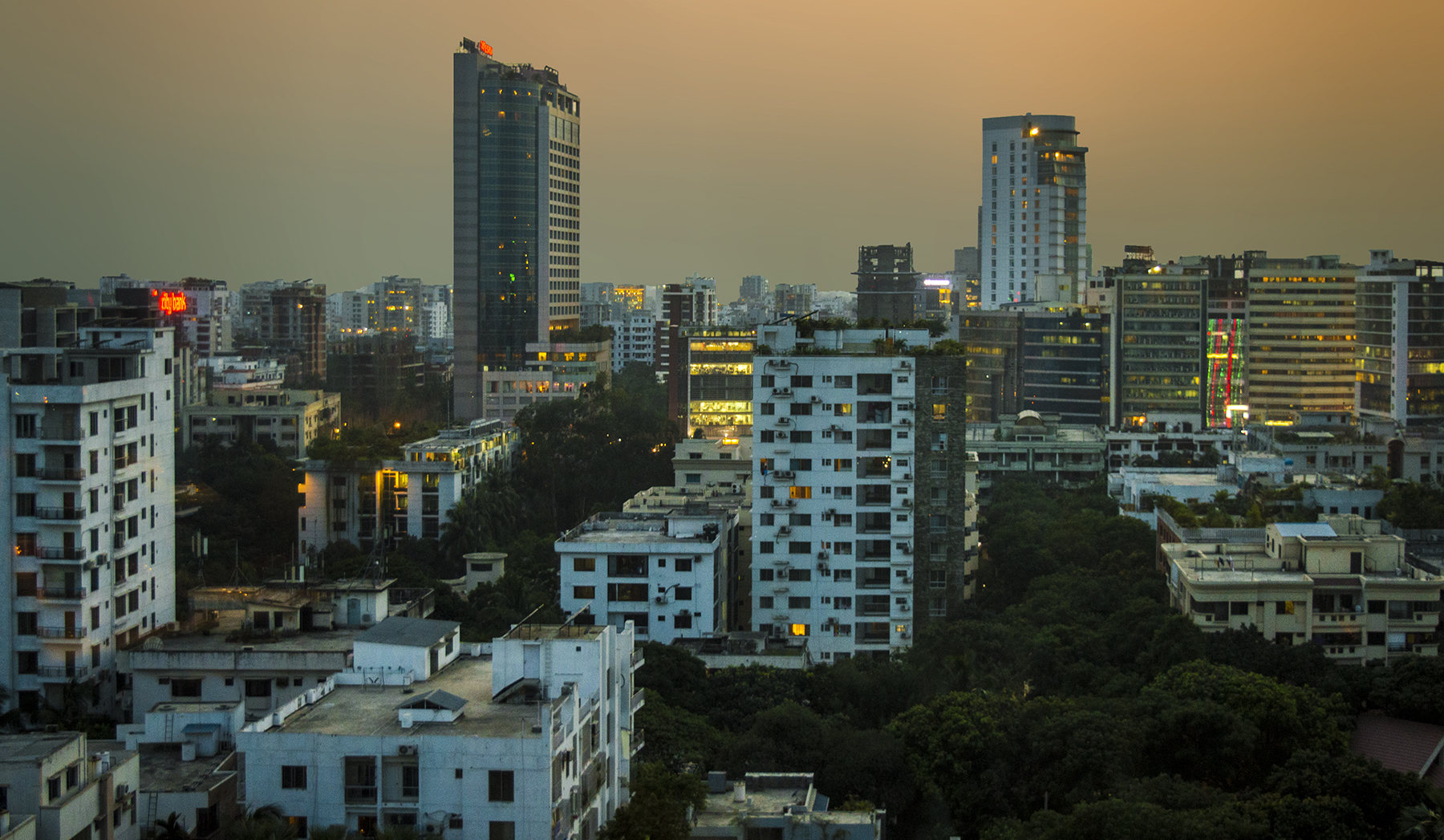 Military troops stormed the Holey Artisan Bakery in Bangladesh’s diplomatic community of Dhaka Saturday morning, putting an end to what had been an 11-hour hostage crisis by militants who had killed 20 hostages and two police officers, CNN reports.

It was the most fatal and most brazen act of terror in Bangladesh – a country that had become apathetic towards the ever-increasing acts of violence by Islamic extremists.

The victims, most of them identified as foreign nationals, were among some three dozen people suddenly taken hostage when attackers swarmed into the bakery Friday evening, loaded with gun, explosives and sharp weapons, and indiscriminately firing into the crowd.

Survivors managed to escape by jumping off the bakery’s roof and hiding under tables and chairs, according to witnesses.

By early Saturday morning, soldiers had moved in and began handling the situation. At the end of it all, 13 people were rescued, with 20 dead at the restaurant. Two police officers had been killed in an earlier volley of gunfire, authorities said.

Prime Minister Sheikh Hasina confirmed that six of the attackers were killed and one was captured alive.

The persons behind the attack and the motives remain unclear. Although the Islamic State has claimed responsibility on its media channel Amaq, officials believe al Qaeda may have been behind the deadly incident. The latter has had a bigger presence in Bangladesh, in Dhaka particularly, with all of its attacks focused on the country’s capital.

The bakery attack was a shock for the nation that sees more than its fair share of violence on a daily basis, not so much because of its scope and public location, but because it took place on a Friday – the holiest day of the week in Islam, and a time when devout Muslims would have been breaking their fast on this holy month of Ramadan.

That the target was a bakery came as a surprise to many. Most Islam extremists target bars or clubs they believe go against their faith. But the bakery’s location in the affluent neighborhood of Gulshan made it a vulnerable place. Plenty of embassies and high commissions are in Gulshan, and the Holey Artisan Bakery was a favorite watering hole among diplomats and foreigners. Considered safe due to its guarded, enclosed and gated community, Gulshan has nonetheless received a big jolt.

Recent killings in Bangladesh have been at secular representatives such as writers, academics and those in religious minorities. The country has a heavy Muslim population, which is why it usually generally stayed off the radar even with numerous ISIS and al Qaeda attacks plaguing it. With the rise in targeted murders, the involvement of ISIS is now being investigated by the authorities.