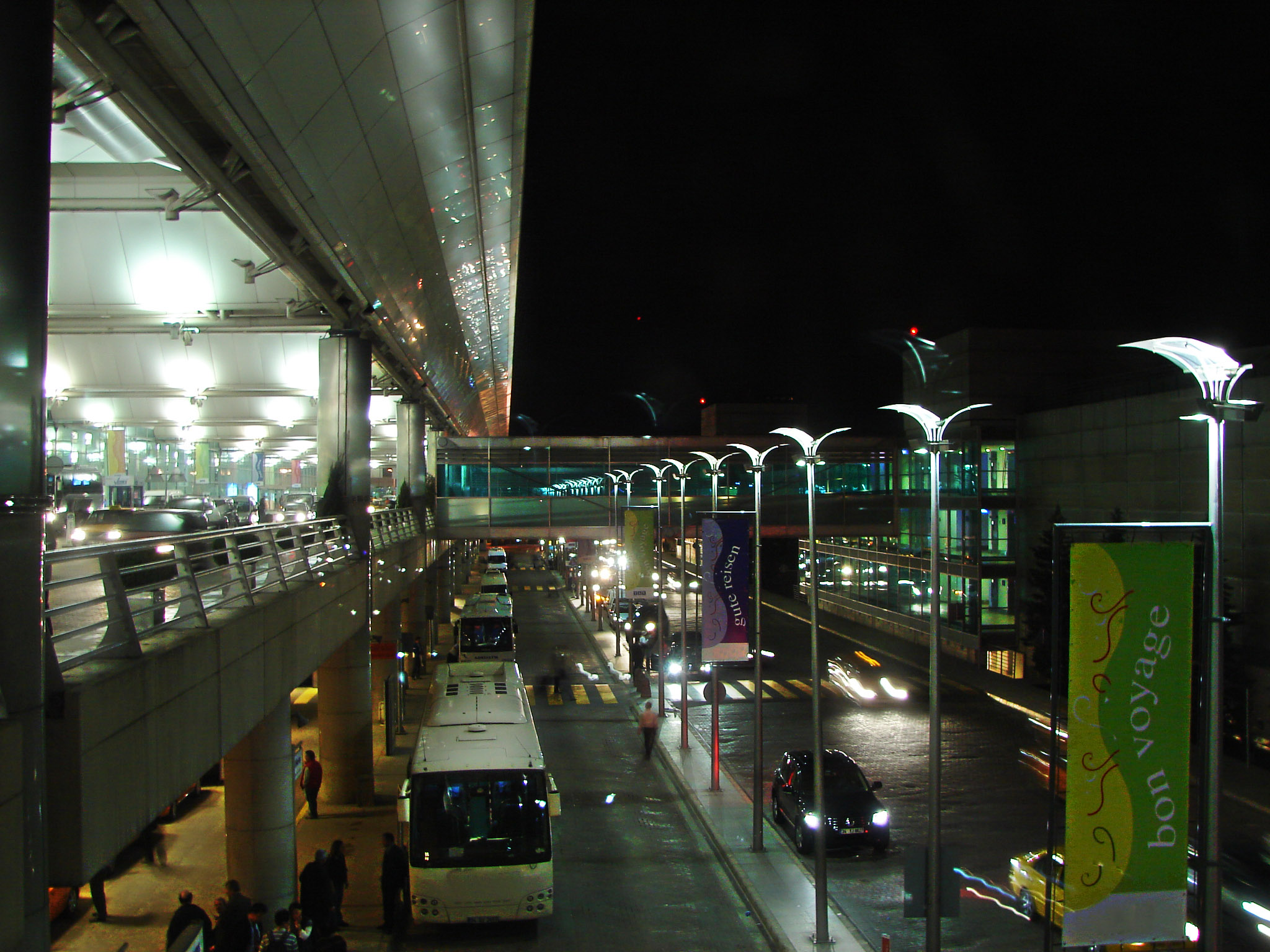 Panic and fear reigned in Turkey Tuesday as three terrorists armed with guns and bombs killed what is now tallied as 44 people in a brutal attack on the Istanbul Ataturk Airport – one of the world’s busiest airports.

Turkish Prime Minister Binali Yildirim confirmed that 44 people were killed, and 239 were wounded in the terrorist attack, as witnesses described the carnage that had taken place, CNN reported.

Video footage from inside the terminal showed the horrific scenes unfolding as people ran for their lives, and a bright orange flash as one device detonated in an explosion. People were staggering, some slipping on the blood-covered floor. More videos showed an armed man shooting then dropped dead as an officer fired at him. Ten seconds later, another explosion took place.

Two of the bombers were at the international terminal, and the third was in a nearby parking lot, Turkish authorities said. All of them had suicide vests on.

Turkish President Recep Tayyip Erdogan called for a unified fight from the world’s nations against terrorism. “Make no mistake: For terrorist organizations, there is no difference between Istanbul and London, Ankara and Berlin, Izmir and Chicago or Antalya and Rome,” he said.

Unless all governments and the entire mankind join forces in the fight against terrorism, much worse things than what we fear to imagine today will come true.

The Ataturk Airport is the 11th busiest in the world in passenger traffic, which highlighted the attack’s massive scope. The airport was closed overnight for a few hours, with flights diverted to Ankara and other cities. It has since reopened for incoming and outgoing flights as of Wednesday.

Turkey has been the target of terrorist attacks over the past years from ISIS and Kurdish rebels. As part of its US-led treaty against the Islamic State, Turkey allows planes to conduct air raids on ISIS strongholds in nearby Syria and Iraq, placing the country on the ISIS radar.

Last year, a two-year ceasefire with the PKK, Kurdish militants, brought Turkey back into conflict with the separatists. The PKK has been in combat with the Turkish government for decades and has been named a terror group by Turkey, the United States, and the European Union.

This attack, however, is being put on ISIS, as Turkey and other international analysts stated that the pattern of the airport bombing bore a resemblance to the terror attacks in Paris and Brussels, both of which resulted in mass deaths and both of which were claimed by the Islamic State.

In the mass shootings and suicide bombings at Paris’ Bataclan Hall in November 2015 and in other areas nearby, the attackers opened fire then detonated explosives strapped to their bodies, killing 89 at Bataclan and 41 more elsewhere, bringing the total death toll to 130. In Brussels, dual suicide bombings killed at least ten people at the main airport, immediately after which a man on a subway self-detonated, bringing the death toll to 31 and wounding some 300 more.

Authorities say this attack on Turkey bore the same tactics, including the fact that the suspects used taxis to get to their destinations.

“Our thoughts on those responsible for the attack lean toward Islamic State,” Yildirim said in a news conference in capital city Ankara. Reuters reported that the Prime Minister added that investigations are currently ongoing, and the identities of the bombers will soon be revealed.

Turkish officials have identified the men as being from Russia, Uzbekistan and Kyrgyzstan, who entered the country a month ago from the ISIS-controlled Raqqa in Syria. The men purportedly brought suicide vests and bombs with them, which were used in the Ataturk attack.

The terrorists were found to have rented an apartment in the Fatih district of Istanbul, where one of them left his passport. Government sources say that the attack was “extremely well planned with ISIS leadership involved.” Neighbors who were shown photos of the men identified them as the tenants of the Bekir Yar Emlak estate. The property’s owner verified their identities but expressed his shock upon learning that they were the bombing suspects.

A timeline established by authorities found that the suspects took a taxi near Vatan Street in Fatih, carrying three backpacks and luggage. They told the driver to take them to Ataturk Airport. Upon arriving at the international arrivals terminal, the men did not stop for police checks but immediately took up Kalashnikov rifles from their bags, strapped on their suicide belts and left the gate to go their designated spots for the attack.

One headed to the parking garage, another to the international arrival Gate A and the third to the international departures terminal. All the deaths were at the terminals; none were recorded in the garage. Reports state that the attackers had planned to take passengers as hostage then blow them up, but police officers at the terminal’s entrance disrupted their plans.

The victims killed in Tuesday’s bombing came from all over the world, including six Saudi nationals, along with Turkish citizens.

The Turkish government carried out a crackdown on suspected ISIS and ISIL militants, detaining a total of 22 people in Istanbul and Izmir province Thursday. Police raided 16 different addresses in several Istanbul districts, while officials in Izmir found documents, three rifles, and digital data which they say detainees were using to contact ISIS members in Syria, providing support for their benefit, Turkish Weekly reported.

ISIS has struck Turkey before but has rarely claimed responsibility for any attacks on the country. Experts say that Turkey, while especially vulnerable because of the various terrorists that can operate in it, may not hear a confession from the Islamic State as its militants use Turkey as one of its main hubs to carry out their agenda in other countries.