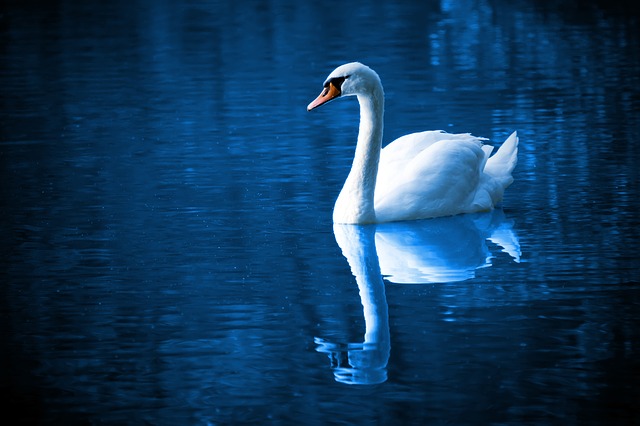 A homeless man has been issued a 10 day sentence by a Florida judge – for punching a swan.  The incident occured near an Orlando lake.  The Orlando Sentinel reported that Sor Angel Velez, 59 years old and listed as a transient, was issued the sentence on Monday.  He pleaded no-contest to the charges of injury to the bird.

According to the Orlando Sentinel, two off-duty police officers witnessed Velez punching a mother swan at Lake Eola last Sunday evening.  The swan reached for him when he got to close to her babies at which point he punched her.

While common folklore is that swans will defend their young with extreme prejudice, they are nowhere near strong enough to break a human arm. A swan that perceives a threat will “rear-up”, hiss, flap, snort, grunt and dramatically flare their wings.  But, this aggressive behavior is for show only – most of the time its a bluff.

While they can hit hard with their wing joint, swans can only deliver so much force because of the way their bones are built.  Like all flying birds, they have a honeycomb-like bone structure.  This makes the skeleton as light as possible which is necessary to reduce the energy required for flight.  In fact, swans are one of the heaviest birds even with their light-weight bones. And, because of the light weight, their bones are weaker than those of other animals.  This means that they are more likely to break their own wing if they attacked a human arm.

As part of the verdict, Sor Angel Velez was banned from the park in addition to the assigned jail time.