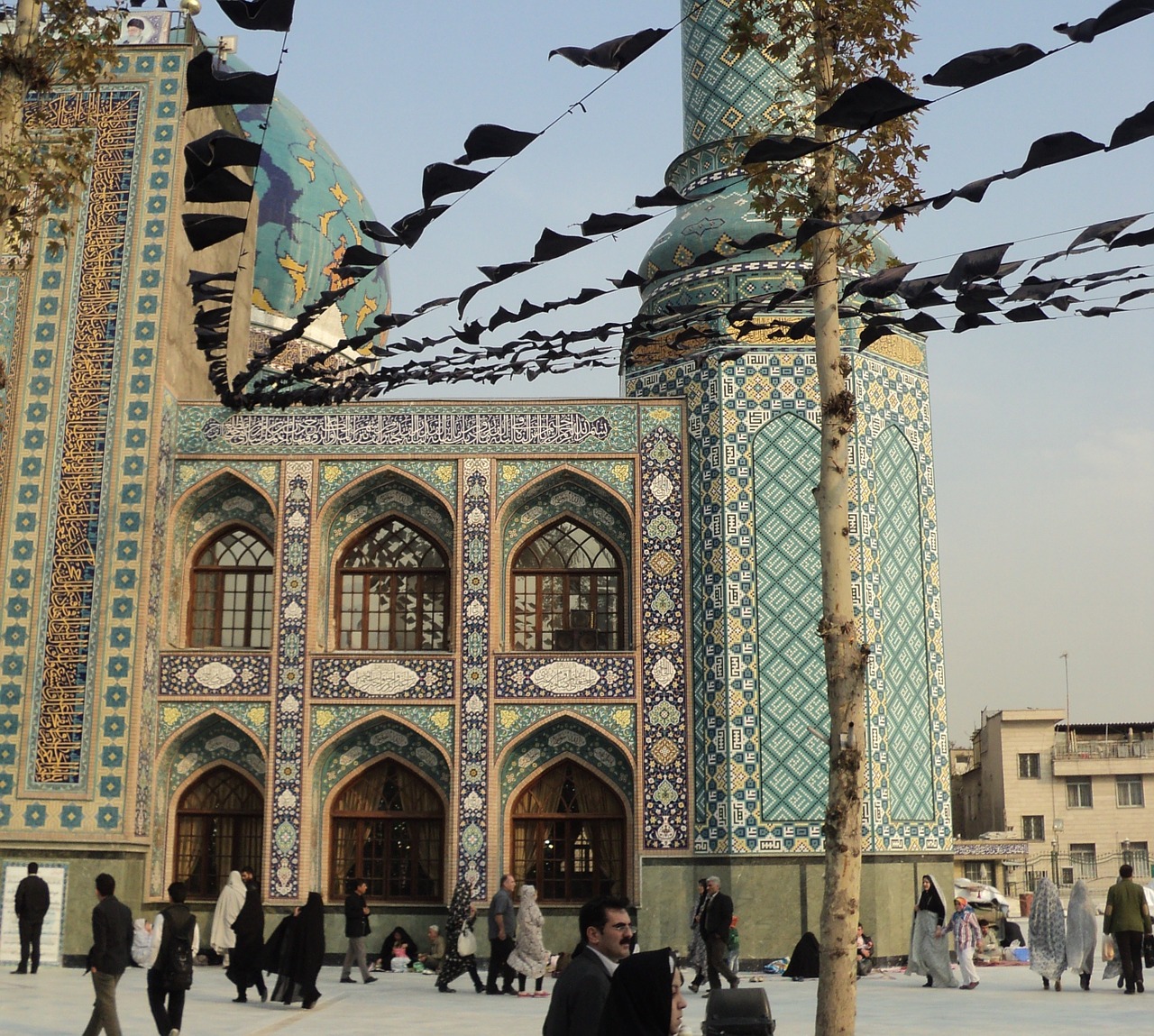 Tehran, Iran:  On Monday morning, Iran TV reported that Iranian intelligence officials have disrupted and dismantled “the biggest terrorist plot” to ever threaten Tehran and other Islamic Republic provinces.

A news anchor on Iran’s state television station read from a statement based on information provided by Iran’s intelligence Ministry.  However, according to the New York Times, no one could be reached immediately to comment or elaborate on the story.

Apparently a number of suspects have been arrested and are being interrogated after bombs and ammunition were seized.

The Fars news agency quoted Ali Shamkhani as saying that the attack was timed based on the Holy month of Ramadan.

Ali Shamkhani is the secretary of Iran’s Supreme National Council.

A list of those arrested was not provided though the word “takfiris” was used to describe them. “Takfiris” is a derogatory term in both Farsi and Arabic – often referring to “non-believers” by Muslims.  The Sunni Militant Islamic State group is often referred to as “Takfiris” by Iranian Authorities.

Iran, a Shite power that frequently oppose Sunni powers, has been assisting  the Syrian and Iraqi governments in their fight again the Islamic State Group (commonly referred to as ISIS) and has been on the alert for attacks from their followers.  Iran has not been accustomed to being faced with such attacks since the early 1980’s.

Another news broadcast called those arrested “Wahhabi takfiris” – a reference to the ultraconservative brand of Islam practiced in Saudi Arabia.  The relationship between Iran and Saudi Arabia has been strained since the Saudi’s executed a Prominent Shite cleric at the beginning of this year in January.  Attacks in Saudi Arabia followed the execution and the Saudi’s ultimately cut all official diplomatic relations with Iran.

Earlier this year in May, Mahmoud Alavi, Iran’s Intelligence Minister, said that 20 “terrorist groups” had planned to detonate bombs across the country but that the groups were discovered and dismantled.  It is not clear whether that announcement is related to this new one.