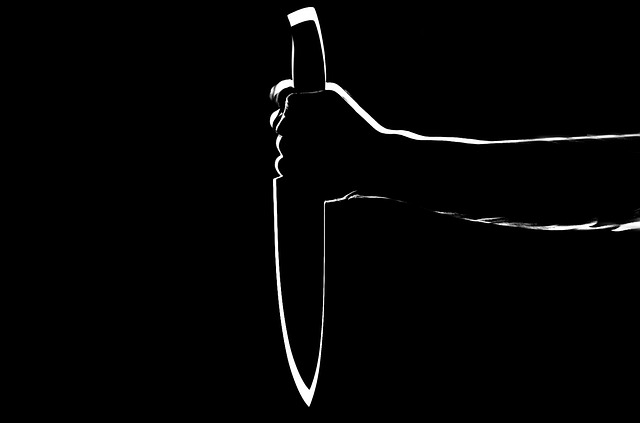 Police officials in Houston have confirmed that a 27-year-old man has been charged with the murder of an 11-year-old boy who was walking home from school last month, states Fox News.

Earlier this week, the Houston Police Department released video surveillance footage of a man running in the area where the murder happened, who had been labelled a “person of interest” in the stabbing of Josue Flores on May 17, 2016. Police Sergeant Tommy Ruland had said that detectives were asking the public for help in identifying the man in the video.

Josue Flores was walking home from Marshall Middle School where he is in sixth grade, when a man attacked him at around 4:40 p.m. Witnesses say a man approached the boy and began stabbing him repeatedly. The man was said to be wearing black pants and a green jacket, was about 6 feet tall and weighed around 200 pounds.

“We believe we have the person who is responsible for the death of Josue Flores,” Turner said during the press conference. “From the beginning, the call has been for justice for Josue.”

We cannot bring him back, but I hope today’s announcement can perhaps bring a little bit of comfort to those who loved him. I hope it will also ease the fears of the community.

Jackson was arrested at The Salvation Army on Friday, where he had maintained a room since April, according to authorities. He was charged later on the same day and is being held in the Harris County Jail on a $100,000 bond.

Jackson was a US Marine Corps veteran who had been living in a transitional housing center. He had been previously convicted of a misdemeanour charge of criminal trespassing and was arrested in 2015 for illegal carrying of a firearm, for which he was later convicted.

Police say there seems to be no connection between Flores and Jackson.