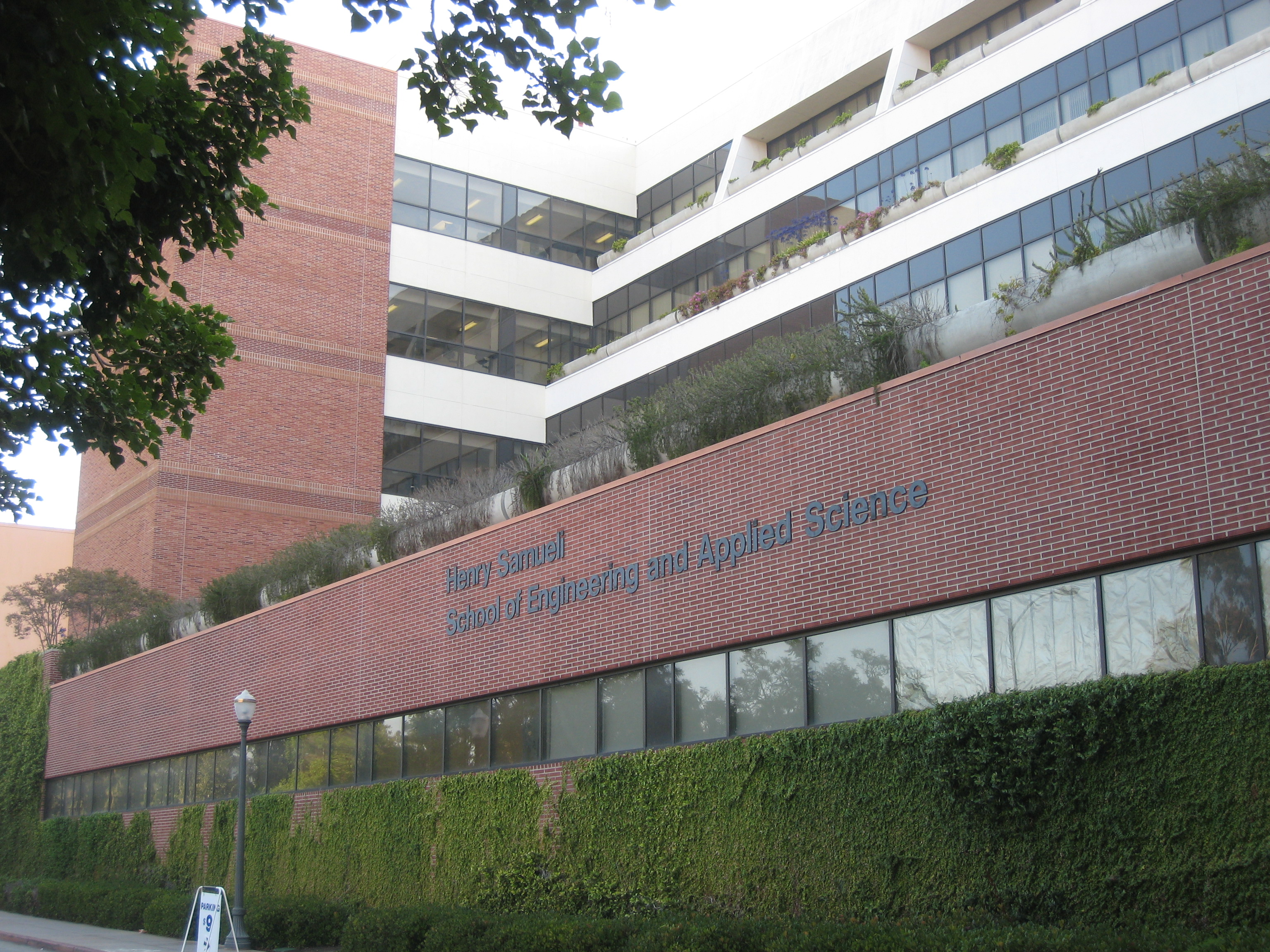 Professor Ajit Mal was in his office at UCLA on Wednesday, prepping to teach his engineering class when he heard unusual sounds. He came out of his office on the fourth floor of the Engineering 4 Building and saw his colleague Christopher Lynch. Mal asked what the sounds were and Lynch said they were gunshots.

Just down the hall, another colleague, William Klug, had just been shot and killed by Mainak Sarkar, a former doctoral student of his who had accused Klug of stealing his computer code and handing it to someone else.

Mal and Lynch, professors of mechanical and aerospace engineering, were unaware of what happened to Klug. Lynch did know Klug well though – the 39-year-old professor was described as a devoted family man, both brilliant and kind. Lynch knew two things: Klug would never take his own life and there was a shooter in his office. He also knew there were more than a dozen faculty and staff members on the floor when the shooting started.

So Lynch went to Klug’s office door and held it shut.

If he had stepped out, we’d all be in trouble.

Lynch narrated. Lynch heard a third shot from inside, then silence. He assumed the shooter had pulled the gun on himself.

The police descended on the scene a few minutes later, clearing everyone out. Lynch gave the police the door key he held and left without taking a look inside the office. He said he did not feel the gunman trying to open the door, but was sure he had heard the yelling out in the hallway regarding the police.

Mal says Lynch saved his life. While holding the door shut, Lynch shouted at colleagues to go back to their offices and keep the doors locked.

“If he had come out with a loaded gun, I don’t think I’d be alive,” Mal said. “Chris Lynch’s presence of mind and quick action saved us.”

In his first public interview about the shooting, Lynch told The LA Times that he wanted the focus to remain on Klug and his family. He also praised the rest of the faculty and staff of the aerospace engineering department for their calm, professional conduct during the shooting. Lynch and Mal said that Angie Castillo, department manager and Tsu-Chin Tsao, department chair, quickly called 911 and supported everyone else throughout the crisis and its aftermath.

“Not a single person panicked,” Lynch said. “Everyone acted professionally.”

Mal and Lynch both said that Sarkar’s allegation that Klug had stolen his code was baseless. Lynch said all UCLA employees and graduate students sign over any intellectual property developed inside to the university. If the IP is licensed, royalty agreements are drawn up to share in the profits.

Mal said it was “common practice” for computer codes developed by one student to be used by others, and that it had never been a problem before. “There just isn’t an issue worth discussing here,” Lynch said. “This is what a very sick mind dredged up. It’s delusional.”

Both Mal and Lynch said Sarkar had enrolled in their classes years earlier but left little impression. Mal said Sarkar was a quiet and reserved student who would not greet him, which Mal found rather odd as they were both from West Bengal in India and speak the same language.

“This whole thing is so incredible and bizarre because Bill is the least likely to have some conflict with students. He was so very caring,” Mal said.

Sarkar shot his wife before driving to UCLA, authorities have found, and had a “kill list” with him.