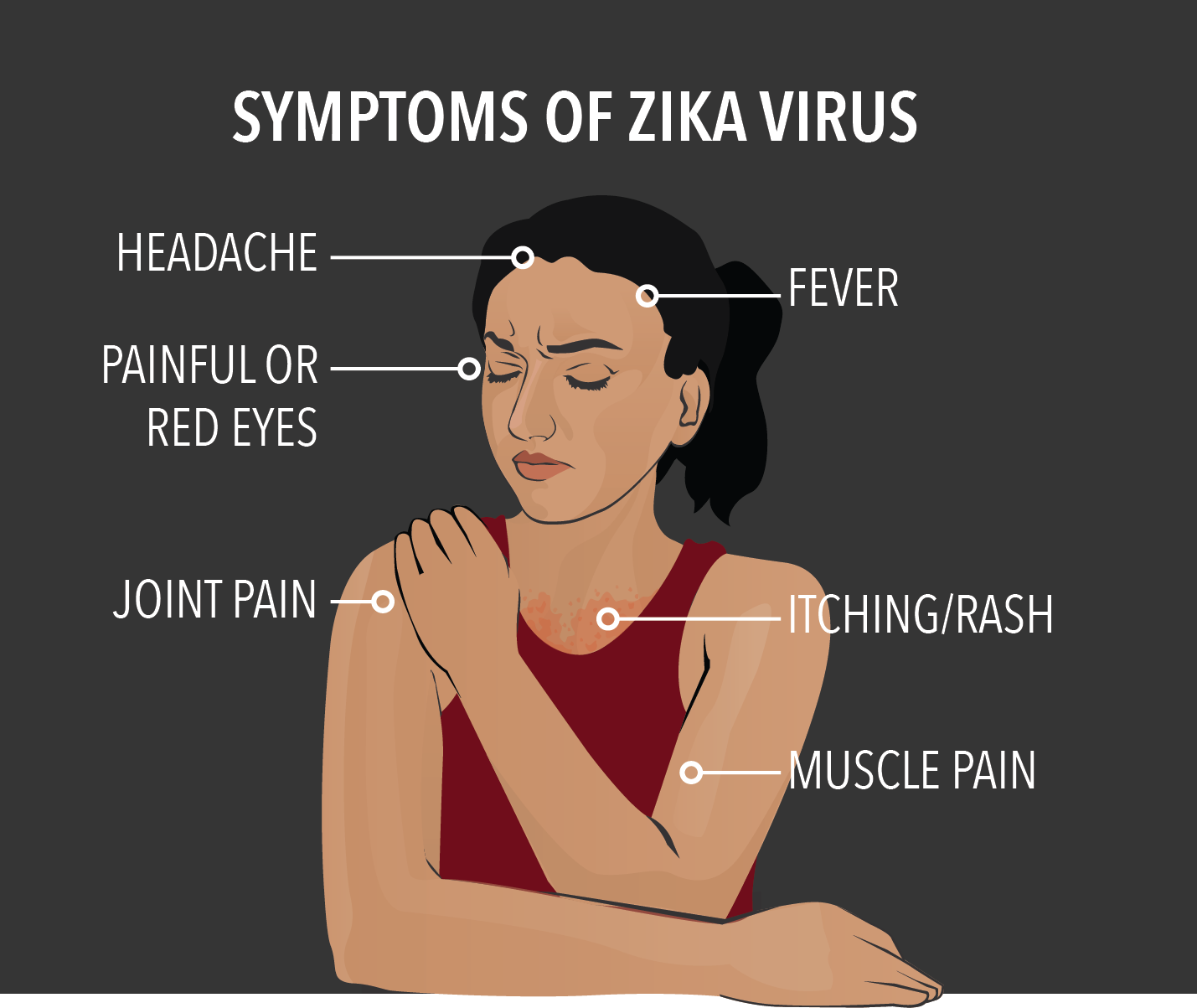 The CDC started monitoring pregnant women in the US in February (2016) but through April only 48 cases were reported.  Under the old reporting standards only women who tested positive for the Zika virus were counted.  The new reporting standard includes women who show no symptoms but have lab evidence of possible exposure.

Zika causes a wide range of birth abnormalities and is transmitted via sexual contact as well as mosquito bites.  Signs of infection include rash, sore joints, fever and red-eyes (aka conjunctivities).  These symptoms can last up to 10 days but the virus remains in the body for much longer.  Up to 80% people infected with the virus show no symptoms and will not even know that they are infected.

In New York City every known case of a Zika infection has been because of international travel to central and south america.  86 cases have been reported there, 23 involving pregnant women.  However, as summer approaches it is expected that there will be a rapid increase in local infections especially in the southern United States as mosquito populations increase.

President Obama is trying to work with congress to provide more than 1.5 billion dollars to be used for vaccine development, faster diagnostic testing and other preventative measures.  The senate has approved 1.1 billion and the house has approved 622 million (redirected from other programs).  He is urging congress to act quickly to reconcile the two bills.  He told reporters:

Children born with microcephaly generally have brains that did not develop properly in-utero as well as abnormally small heads.

Zika is carried by the Aedes aegypti mosquito.