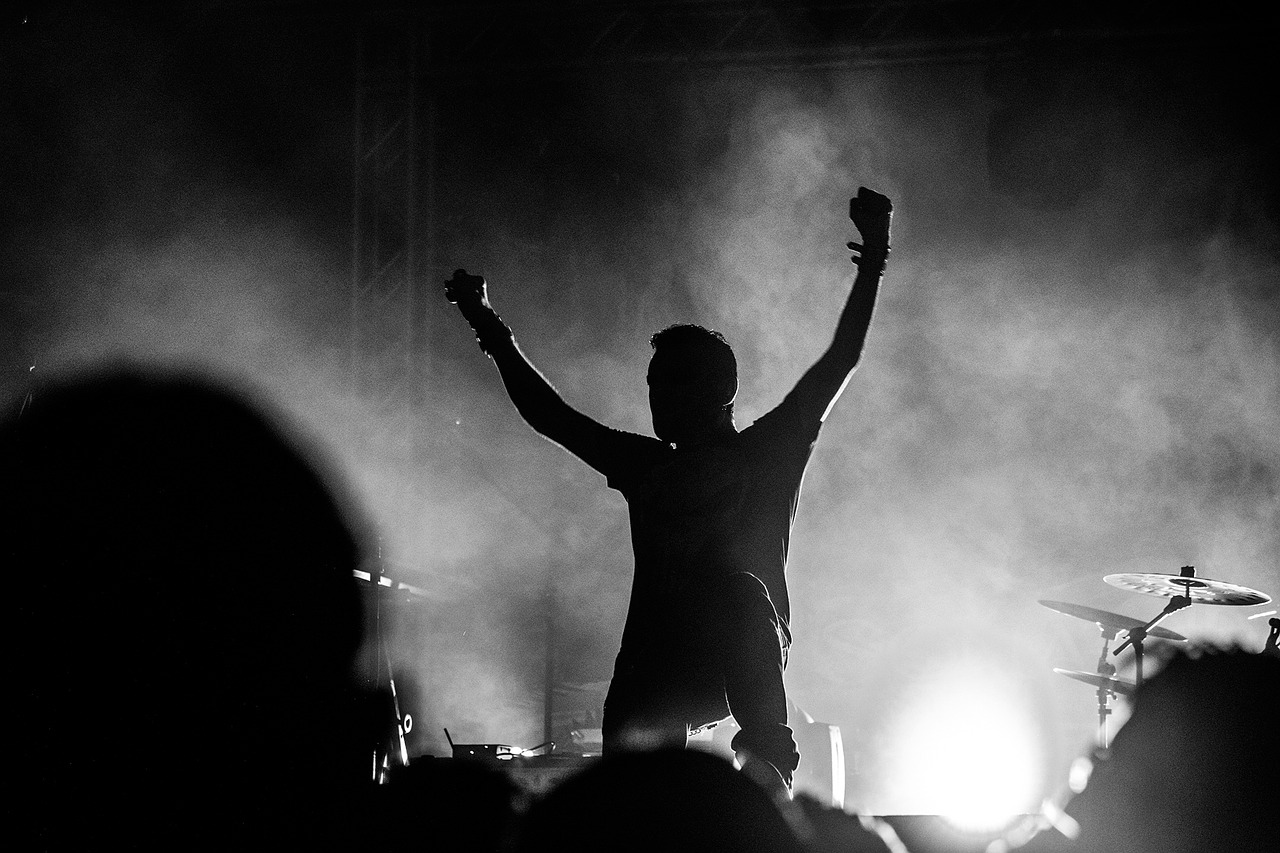 John Berry, a founding member of the American rock band the Beastie Boys, has died at age 52. According to a report in Rolling Stone, Berry’s father John Berry III confirmed his death to the magazine, mentioning that his son died at a hospice in Danvers, Massachusetts on Thursday at 7:30 a.m. Berry had been suffering from frontal lobe dementia, and the condition had become worse in recent months.

Berry was one of the initial band member of the Beastie Boys, and even came up with the name that has now become so famous. He played in New York along with other initial band members Michael Diamond (Mike D), Adam Yauch (MCA) and drummer Kate Schellenbach in 1981 when they were just starting out. The first ever Beastie Boys gigs used to be played in Berry’s loft in Manhattan. Berry was a part of the group’s first EP Polly Wog Stew at that time, though he left the band before further records were made.

Schellenbach also left the band after Berry, and Adam Horowitz (Ad-Rock) joined to fill their places. The Beastie Boys have always acknowledged Berry’s initial contributions to their band.  Horowitz mentioned Berry in a speech (that was written by Adam Yauch) during the band’s Rock and Roll Hall of Fame induction back in 2012. Yauch mentioned the role Berry’s loft played saying that he remembered when ‘John’s dad’ would come in and tell them to ‘turn that shit off already?!’

(The loft was) where John’s dad would come busting in during our first performances screaming, ‘Will you turn that shit off already?!’

Watch the full video of the speech here on Youtube.

According to Billboard, Berry became a member of a number of other bands after leaving the Beastie Boys, including Even Worse, Big Fat Love, Highway Stars and Bourbon Deluxe.The Beastie Boys meanwhile have released eight studio albums now and won numerous awards including three Grammy awards.