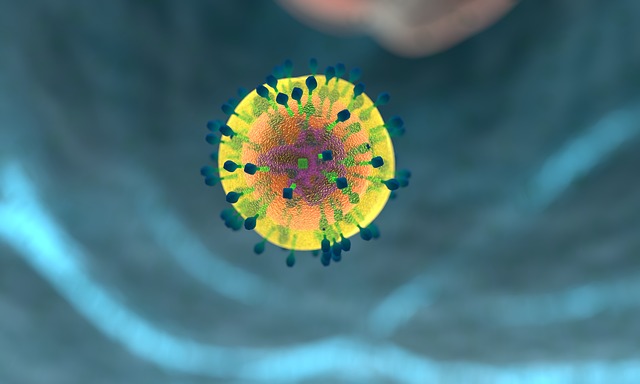 A study has revealed that three out of every 10 gay or bisexual men in cities in the US South have been diagnosed with HIV, which is three times over the national rate.

The study, which focuses on how common HIV infections are in metropolitan areas, confirms previous research that have reported a higher rate of HIV cases in the South, in urban areas and in gay and bisexual men in general. It is the first to take a look at HIV diagnoses in gay and bisexual men according to cities, ABC News reports.

Dr. Jonathan Mermin of the US Centers for Disease Control and Prevention says, “For the first time, we can see not only the numbers, but the proportions.”

Researchers from Emory University found that 21 of the 25 metro areas studied which showed high incidents of HIV diagnoses in gay and bisexual men were in the South.

These numbers were produced by using national counts of HIV cases in different communities. Because there was no definite census on sexually active gay or bisexual men, the researchers used data from other studies to extrapolate how many men had sex with other men.

In looking at urban areas, the study counted only those who have been tested positive for HIV. Since many cases of HIV go undiagnosed, the numbers are not indicative of how common HIV is in each area studied, nor does it explain what factors affect the disease’s occurrence.

This study was released Tuesday through the Journal of Medical Internet Research. CDC hopes that these findings will help in the disbursement of HIV prevention funds.