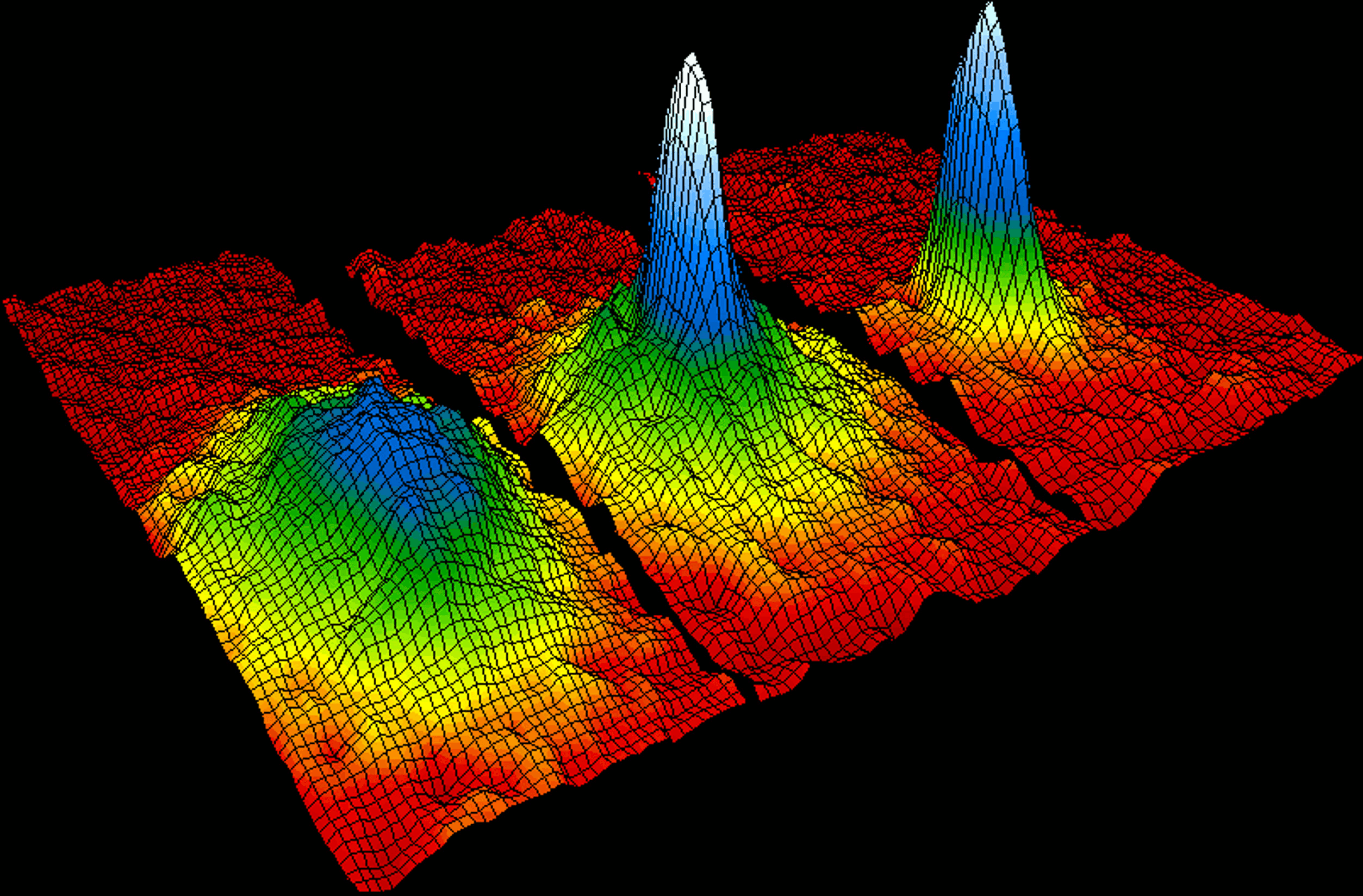 A research team has once again proven just how much an AI can do.

Scientists from the Australian National University, the University of Adelaide and the University of South Wales Australian Defence Force Academy have used an algorithm to replicate a 2001 Nobel Prize-winning experiment that made a Bose-Einstein condensate. In layman’s terms, the researchers created an extremely cold gas (1 microkelvin, which is less than “a billionth of a degree above absolute zero”) trapped in a laser beam, and then let an AI conduct the rest of the experiment.

The algorithm then learned how to change and adjust parameters to bring the temperature even lower, and do this effectively, mainly by adjusting some laser beams.

According to the scientists, the results were quite impressive, as the AI simply learned to do the experiment by itself in less than an hour. In addition, the methods it employed were beyond what even a highly trained physicist would think of.

The researchers say that the algorithm is now able to set itself up each morning and make adjustments for any changes that might have happened in the experiment overnight.

“I didn’t expect the machine could learn to do the experiment itself, from scratch, in under an hour,” Paul Wigley, co-lead researcher says. “A simple computer program would have taken longer than the age of the universe to run through all the combinations and work this out.”

Bose-Einstein condensates are the coldest known places in the universe. They can be used for mineral explorations or navigation systems as their extreme sensitivity allows them to make incredibly precise measurements.

The team has uploaded the algorithm to GitHub, for everyone else interested in conducting similar experiments. It can be applied to quantum chemistry, quantum computing and femtosecond physics. The researchers intend to go bigger. Dr. Michael Hush says that, “We plan to employ the artificial intelligence to build an even larger Bose-Einstein condensate faster than we’ve ever seen before.”

The research has been published in Scientific Reports.