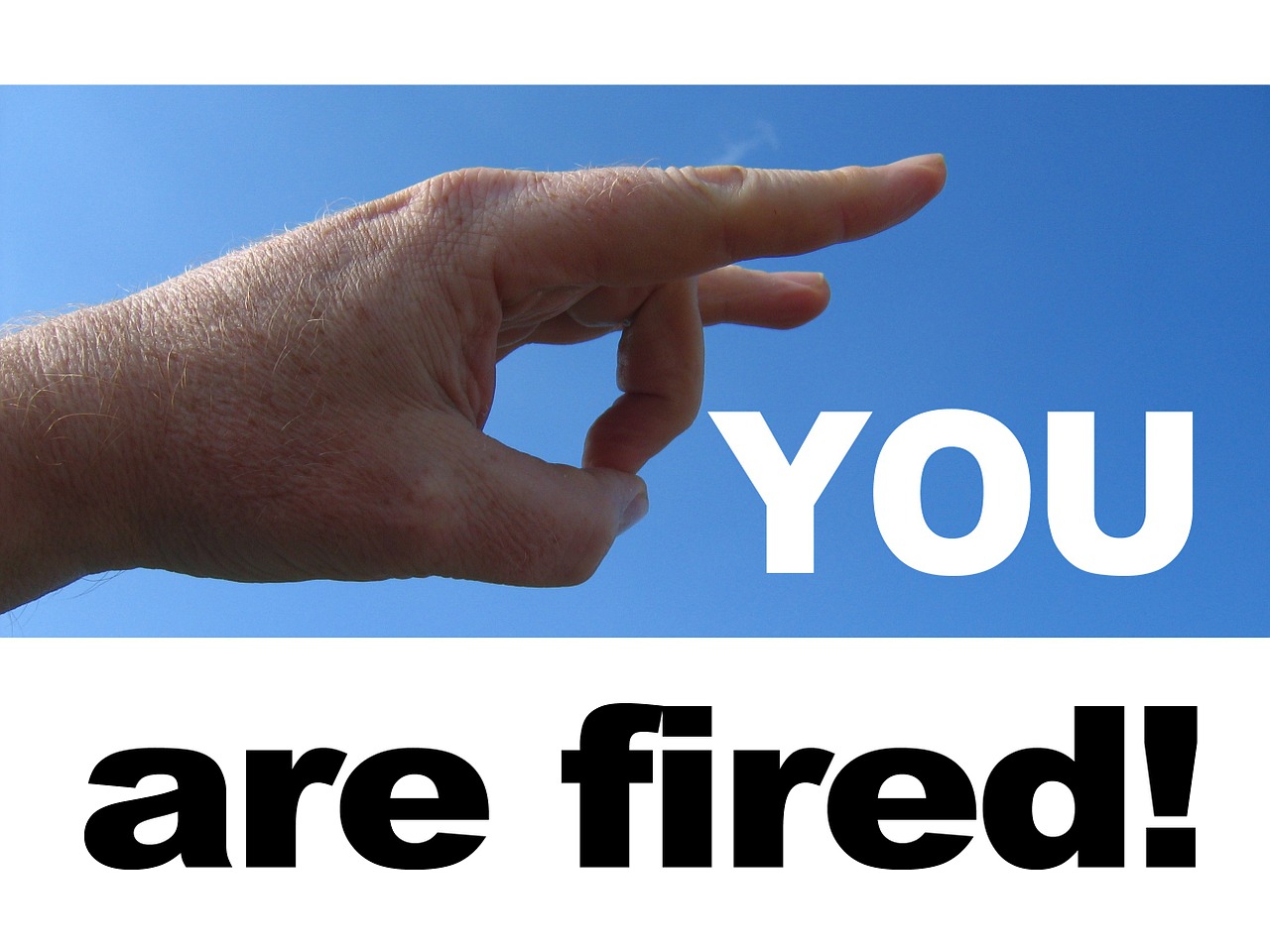 After finding out Mama June is dating the convicted sex offender who molested her young relative, TLC pulled the plug on ‘Here Comes Honey Boo Boo’ today. Although family members are denying it is true, especially Mama June’s teenage daughter, Pumpkin. According to a report by Entertainment Weekly, which was posted on Oct 24, TLC doesn’t believe them and cancelled the show anyway.

Earlier reports stated that Mama June started actually dating the convicted sex offender when the crime happened and then the man who was convicted of the sex crime, Mark McDaniel’s, went to prison for 10 years for it. After he was released from prison, the couple was seen out together and it was also reported that Mama June was even seen at a car dealership buying a car for him. However, family members are adamant that she is not dating him now and that she is ‘all about the kids these days’

However, TLC believes the photos, although stated they were photo shopped, are true and cancelled the nearly two-year running reality series early today. As a matter of fact the network stated to Entertainment Weekly,

TLC has canceled the series Here Comes Honey Boo Boo and ended all activities around the series, effective immediately. Supporting the health and welfare of these remarkable children is our only priority. TLC is faithfully committed to the children’s ongoing comfort and well-being.

Although ‘Here Comes Honey Boo Boo’ didn’t have many critics as fans, the series brought in many views for the network and at one time even brought in as many as 3.4 million viewers. As a matter of fact, the most recent season brought in 1.5 million viewers and even ranked number one for women viewers who were between the ages of 18 to 34.