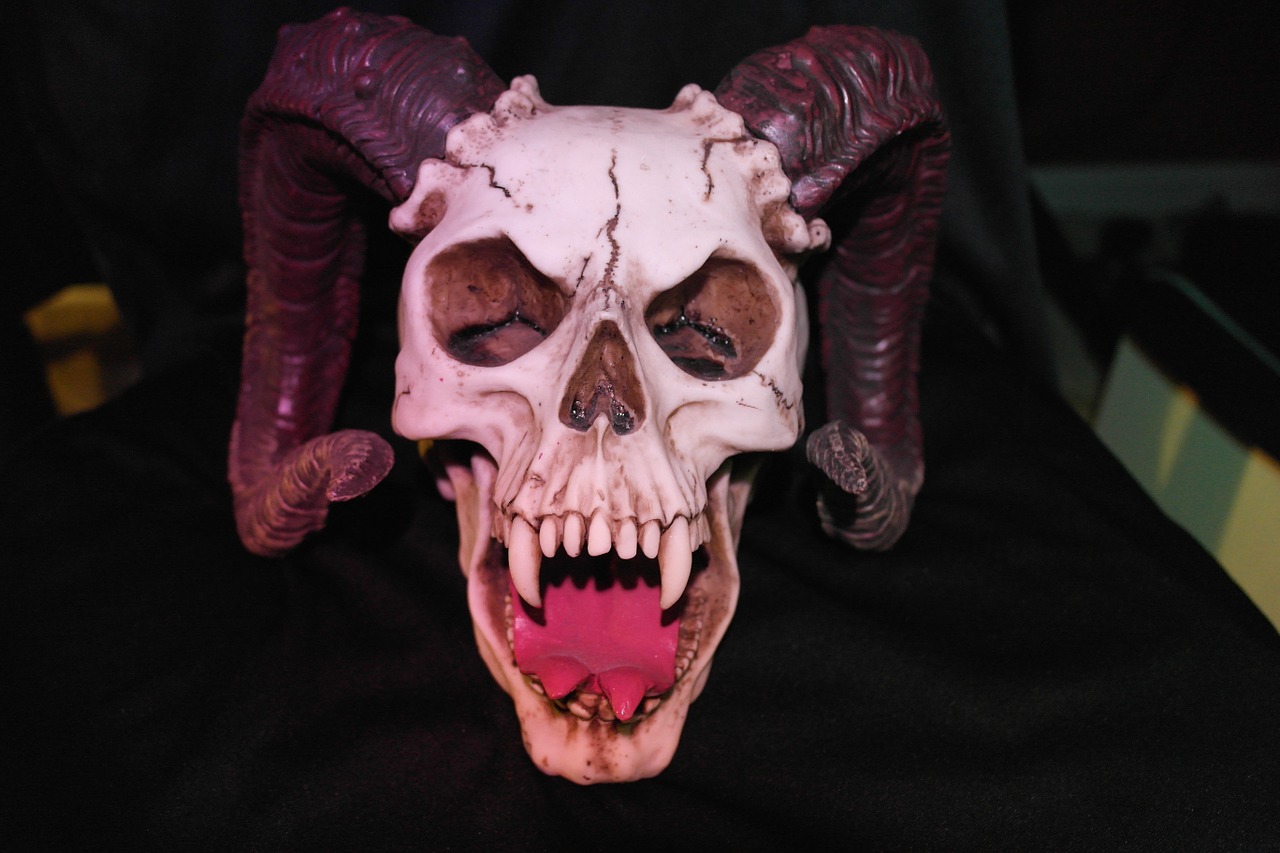 A man was detained after he admitted to urinating on, then smashing into a statue of the Ten Commandments at Oklahoma’s State Capitol. Authorities say the suspect claimed Satan, The Lord of Darkness, made him do it.

The man reportedly walked into a federal building on Friday morning, acting erratically and threatening President Obama. He also admitted to running over and destroying the controversial monument and then walking away, leaving his car behind according to the Associated Press.

He claimed he got out of his car, urinated on the monument, and then ran over it and destroyed it,” Allison said. “He said Satan told him to do it, and that he was a Satanist.

Investigators say the man is bi-polar but has been off his medication for some time. He is currently undergoing a mental evaluation.  Authorities aren’t sure if there any witnesses to the incident, however they are reviewing security footage.

Republican State Rep. Mike Ritze had the following to say: “We consider this an act of violence against the state of Oklahoma.”  The statue cost the Ritze family nearly $10,000 to erect in 2012. It has been fraught with controversy ever since.

The American Civil Liberties Union (ACLU) quickly brought suit to have the 6-foot-tall granite monument removed from government property claiming the statue violates the state’s constitution of not supporting “any sect, church, denomination or system of religion.”

A judge dismissed the ACLU suit in September, however the ACLU plans to appeal. Another lawsuit was filed by the New Jersey based Americans Atheists Inc and was scheduled for trial in March. Whether or not that suit will be dismissed or postponed remains to be seen.

Meanwhile, other groups have submitted request to have monuments representing their own religion or affiliation, some in jest like the Church of the Flying Spaghetti Monster, but other requests include: The Bill of Rights, a statue of Satan, and a Hindu leader.

Monica Lewinsky: On A Mission To End Cyberbullying
US Government Will Recognize Same-Sex Marriage In 6 More States
To Top