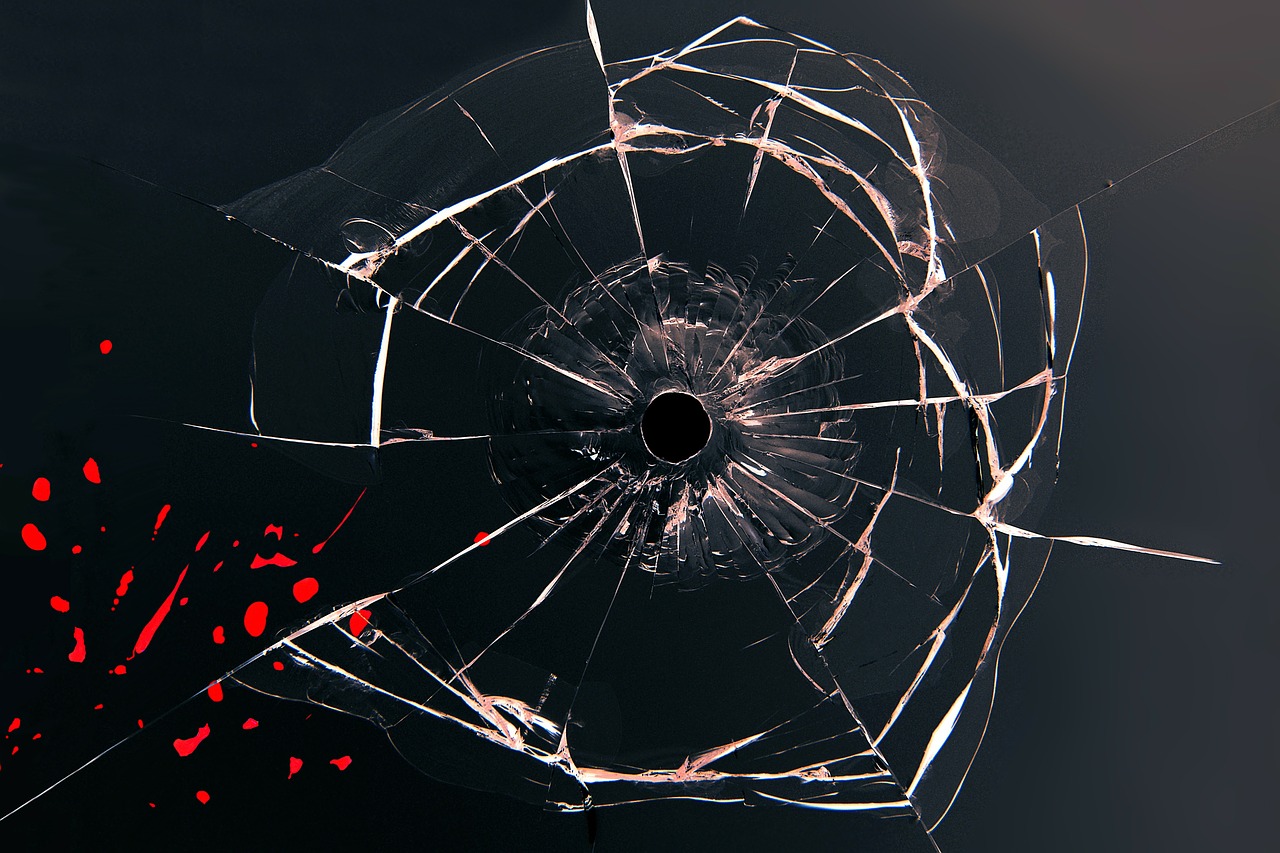 A high school student opened fire at Marysville-Pilchuck High School in Washington state on Friday morning at about 10:45 am, Pacific time. An unknown number of people were injured before the shooter killed himself with a gun.

At least two people were hurt in the shooting at the Marysville school, which is located north of Seattle. Both were air-lifted to a nearby hospital in unknown condition, according to the Seattle Times. The suspect is dead from a self-inflicted gunshot wound, according to law enforcement.

The Marysville school district released a statement on its website saying the high school is now in lock down due to an emergency, and will remain in lock down until further notice from law enforcement, USA Today reported.

The school football coach, who is not at the school today, has checked in with players via text message. Other family members have remained in contact with students. A 17-year old student told NBC News that her brother at the school texted her about the incident.

[quote text_size=”small” author=”– Cindy Rodriguez” author_title=”Marysville Pilchuck student”]I was in my classroom and someone pulled the fire alarm and we thought it was a fire drill and we ran out and they told us to go back in a classroom. We’re scared.[/quote]

A spokesman from the FBI Seattle office said that agents were on their way to assist local police, but offered no additional details.

More than one hour after the shooting, police are searching the school room by room, leaving tape to mark rooms that are clear. Students and staff have been found hiding alone and in groups. Some students were being evacuated from the high school, while others have been told to wait in classrooms.