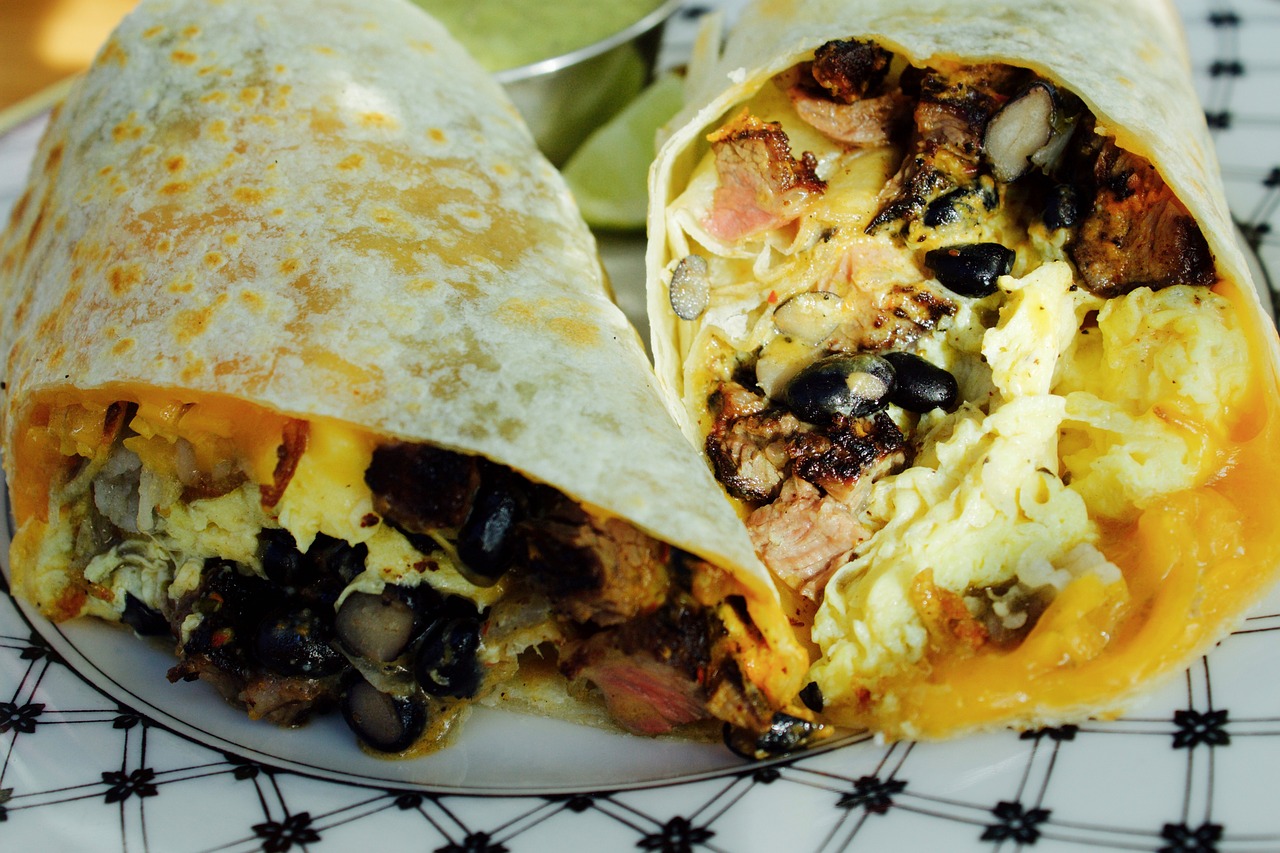 Chipotle is taking some major steps to heighten their food safety and have hired two experts in the field. David Acheson who was formerly with the U.S. Food and Drug Administration and the U.S. Department of Agriculture has been hired as an advisor to the brand, and food safety consultant David Theno who was formerly with Jack in the Box is also on board. According to a report in Business Insider, Theno helped Chipotle out once before with food safety after the brand faced an E. coli outbreak back in 1990.

Speaking to Reuters, Chipotle spokesperson Chris Arnold said that the brand plans on establishing themselves as ‘an industry leader in food safety’.

We have committed to establishing Chipotle as an industry leader in food safety, and we have assembled an extremely capable team to help us achieve that goal.

A food science professor at Rutgers University, Don Schaffner, commented on these new hires, saying that ‘too many cooks’ may be a problem since ‘each of those guys is going to have a perspective on what to do to fix the problem.’

If I had to put together a dream team to fix something, you could do a lot worse. (But) I’ve begun to wonder a little bit about too many cooks. Each of those guys is going to have a perspective on what to do to fix the problem.

Chipotle has been plagued with food safety issues in the past – including E. coli, salmonella and norovirus that affected approximately 198 people in 2015 – bringing the company’s market valuation down by $6 billion. At the time, Daily Meal reported that Chipotle founder Steve Ells had spoken to CNBC saying he was ‘confident that Chipotle is a safe place to eat’.