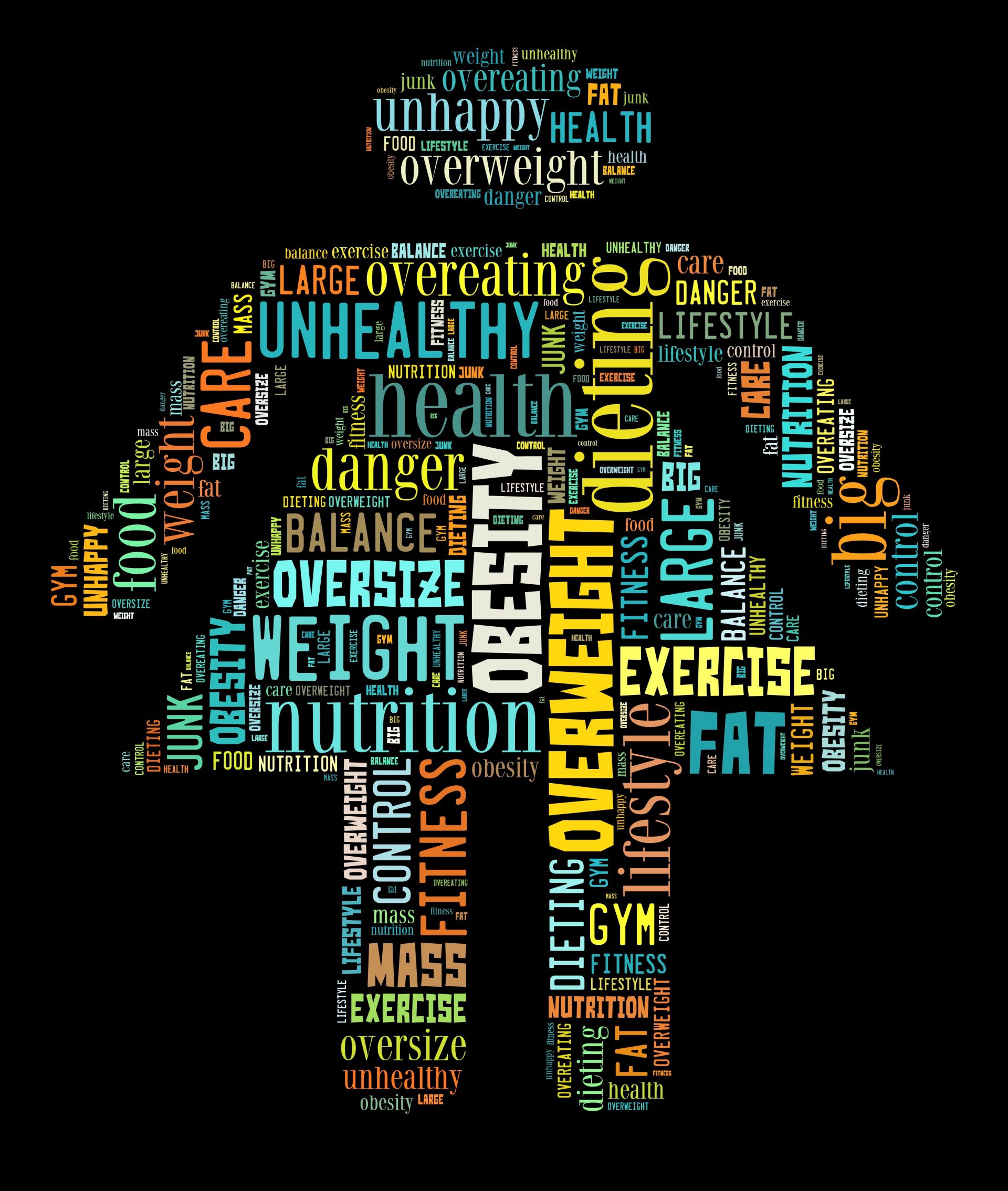 A research report out of Denmark is pushing back against the belief that obesity reduces lifespan in humans.  The new research suggests that a bit of extra weight is not as dangerous as it was decades ago.  The results are a surprise and came from a study that compared mortality rates with BMI (body mass index).

The BMI is a a ratio of a person’s height to weight and is regularly used by doctors as one measure of a healthy weight.  Generally a BMI between 18.5 and 24.9 is considered healthy while numbers greater than 25 is considered overweight.

The bottom line is that many people now categorized as “obese” are no more likely to die than those who fall into the “normal” weight range.

said Borge Nordestgaard, a clinical professor and chief physician at Copenhagen University Hospital as well as we the chief author of the study.

There is speculation that the results reflect how much better doctors are at managing cardiovascular risks in their patients.  New drugs such as Statins help increase longevity; other new drugs such as cancer drugs that help people live longer regardless of weight could have contributed to the increase in lifespan. And, there has been a drastic decline in smoking since the 1970s which may also contribute to the lower mortality rate in the study.  Additionally, there has been a marked increase in awareness of the role of diet and exercise in managing obesity and its risk factors.

Some scientists are already taking a more cautious approach to the study results.  Lona Sandon who is the assistant professor in the department of clinical nutrition at UT Southwestern Medical Center (Dallas) states:

I do not believe it has necessarily become safer to have what is classified by U.S. National Institutes of Health as an overweight BMI

“It simply means that doctors can treat symptoms better” she cautioned.

The new findings were published in the May 10th edition of the Journal Of The American Medical Association.