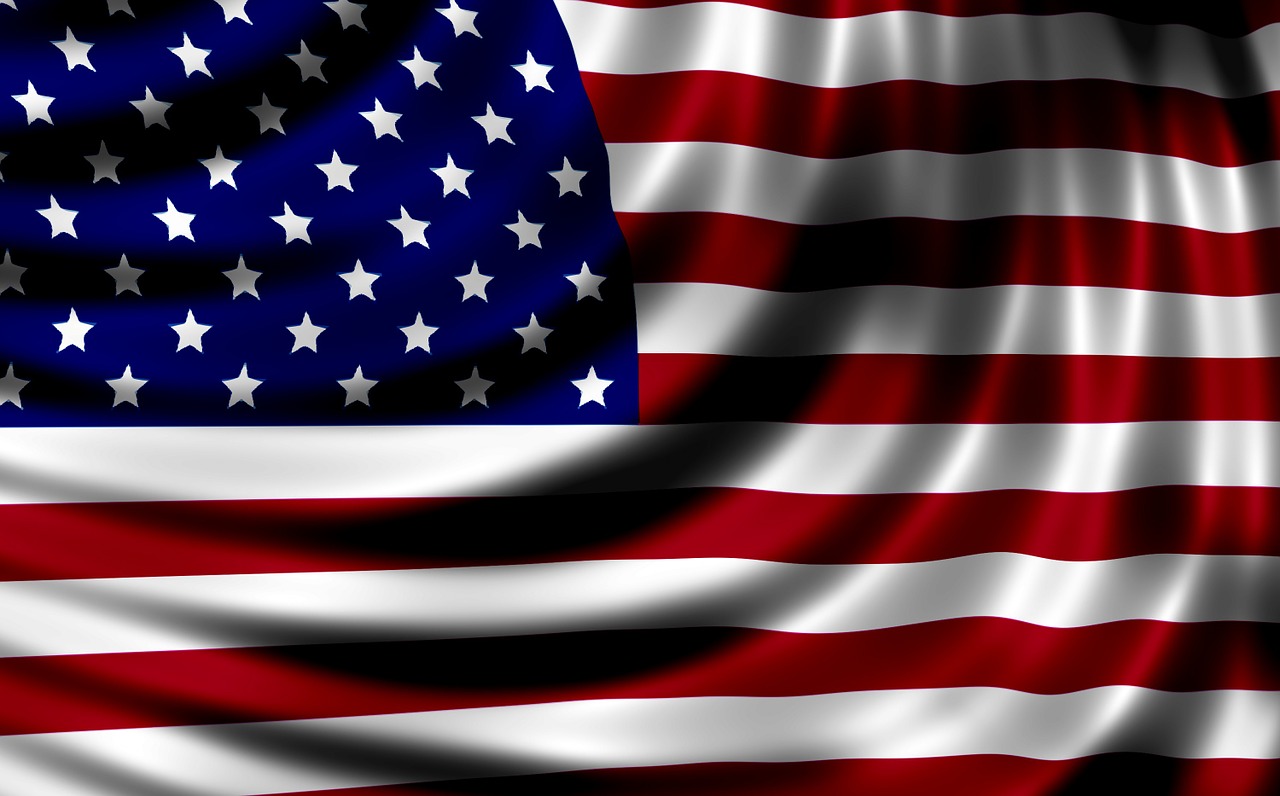 The United States Justice Department has filed a civil rights lawsuit over North Carolina’s controversial new bill, House Bill 2 (HB2) – known commonly as the ‘bathroom bill’. The series of lawsuits has the US claiming that the law violates federal civil law, and North Carolina claiming that it doesn’t.

When Governor Pat McCrory first passed the bill, North Carolina became the first and only state to have such a law, that restricts the use of bathrooms based on the biological gender of a person. The State has faced major backlash ever since the law was first passed. According to a report in CNN, artists like Pearl Jam, Bruce Springsteen, Demi Lovato, Nick Jonas and Boston cancelled concerts, and corporations PayPal and Deutsche Bank cancelled their plans to expand in the State.

Now the US has threatened to stop funding the North Carolina Department of Public Safety and the University of North Carolina –  the State stands to lose millions of dollars in funding. Attorney General Loretta Lynch said the Justice Department’s new lawsuit is actually about ‘the dignity and respect’ accorded to citizens and not just about bathrooms.

This action is about a great deal more than just bathrooms. This is about the dignity and respect we accord our fellow citizens and the laws that we, as a people and as a country, have enacted to protect them.

She went on to say that the US will have to move forward as a ‘result of their decisions’, referring to how North Carolina has chosen to sue the Department of Justice.

This morning, the state of North Carolina and its governor chose to respond by suing the Department of Justice. As a result of their decisions, we are now moving forward.

We’ve had a civil war and two constitutional amendments dealing with race, and we’ve had nothing dealing with transgender rights.