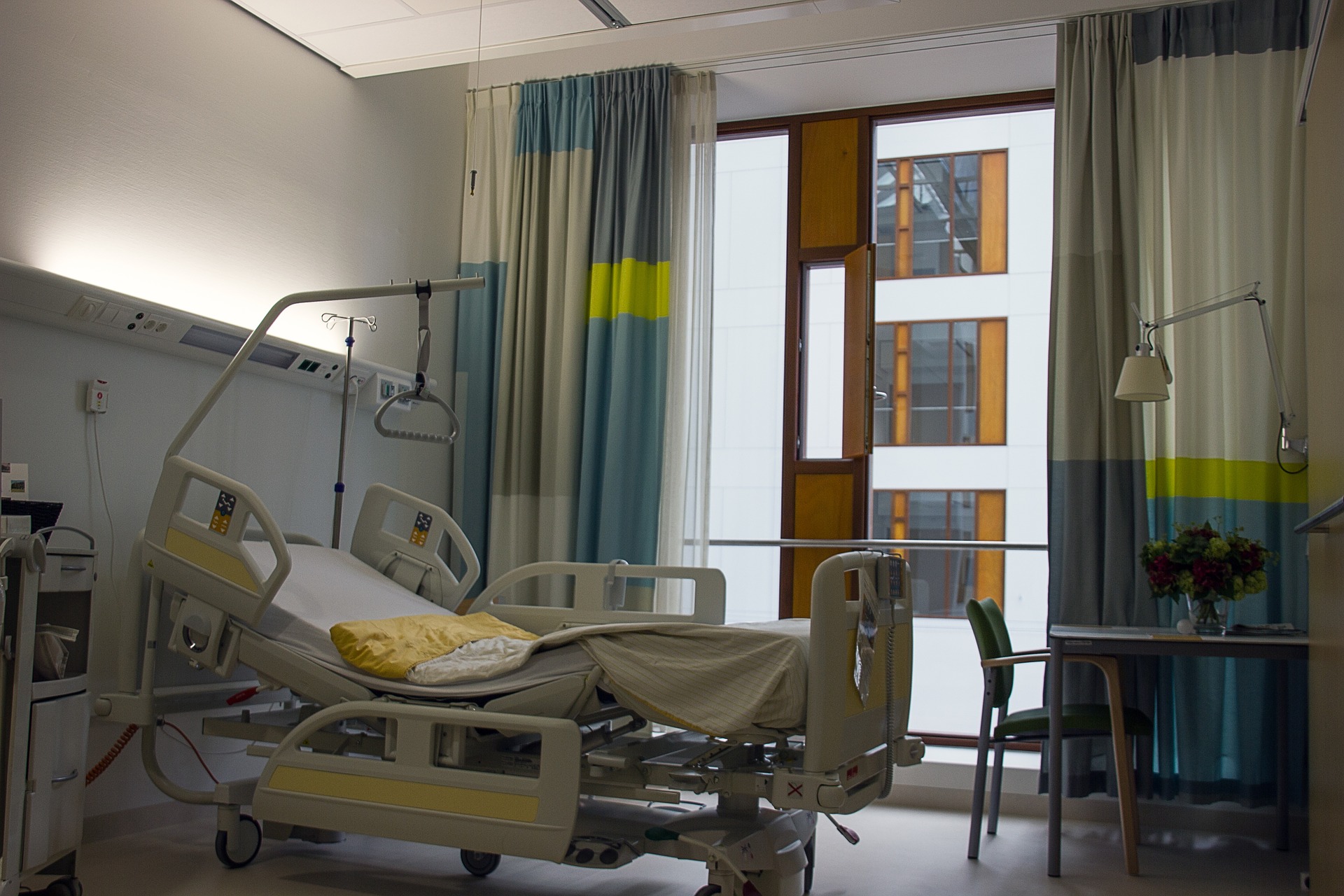 Police in Lockport, New York, say they are interviewing a person of interest after an early morning robbery at a local hospital.

According to CNN, Lockport Police Chief Michael Niethe told reporters at a press conference that no arrests have been made. Niethe also said that they are not yet sure they have the right person, but the hospital is safe, and he would keep reporters updated if the department makes an arrest.

NBC Connecticut reported that an armed man entered the East Niagara Hospital early Saturday morning, claiming to have an explosive device. The Lockport Police also said that the man had two rifles on him and demanded that the hospital staff give him drugs.

Lockport Chief Michael Niethe said his officers responded within minutes, but the mad had already fled on foot. While he was trying to escape the police, the suspect dropped both rifles and his backpack.

According to hospital officials, the staff gave the man some prescription drugs, but there were no shots fired in the hospital.

The Lockport Police Department brought in a bomb squad to inspect the backpack, but the device they found in it was inactive.

Niethe ordered the hospital to be locked down for a few hours while officers looked for the suspect, and residents were asked to stay in their homes until further instructed. The directives from the police department were eventually lifted after a few hours.

According to the police, the suspect is a 6 feet tall white male with blue eyes and blond hair. He was wearing a khaki shirt, khaki pants and a ski mask at the time of the robbery.

After the police lockdown was lifted, the hospital issued a statement that read: “Patients and staff at the facility are safe.”

Lockport is a small town in Niagara County about 20 miles north of Buffalo.