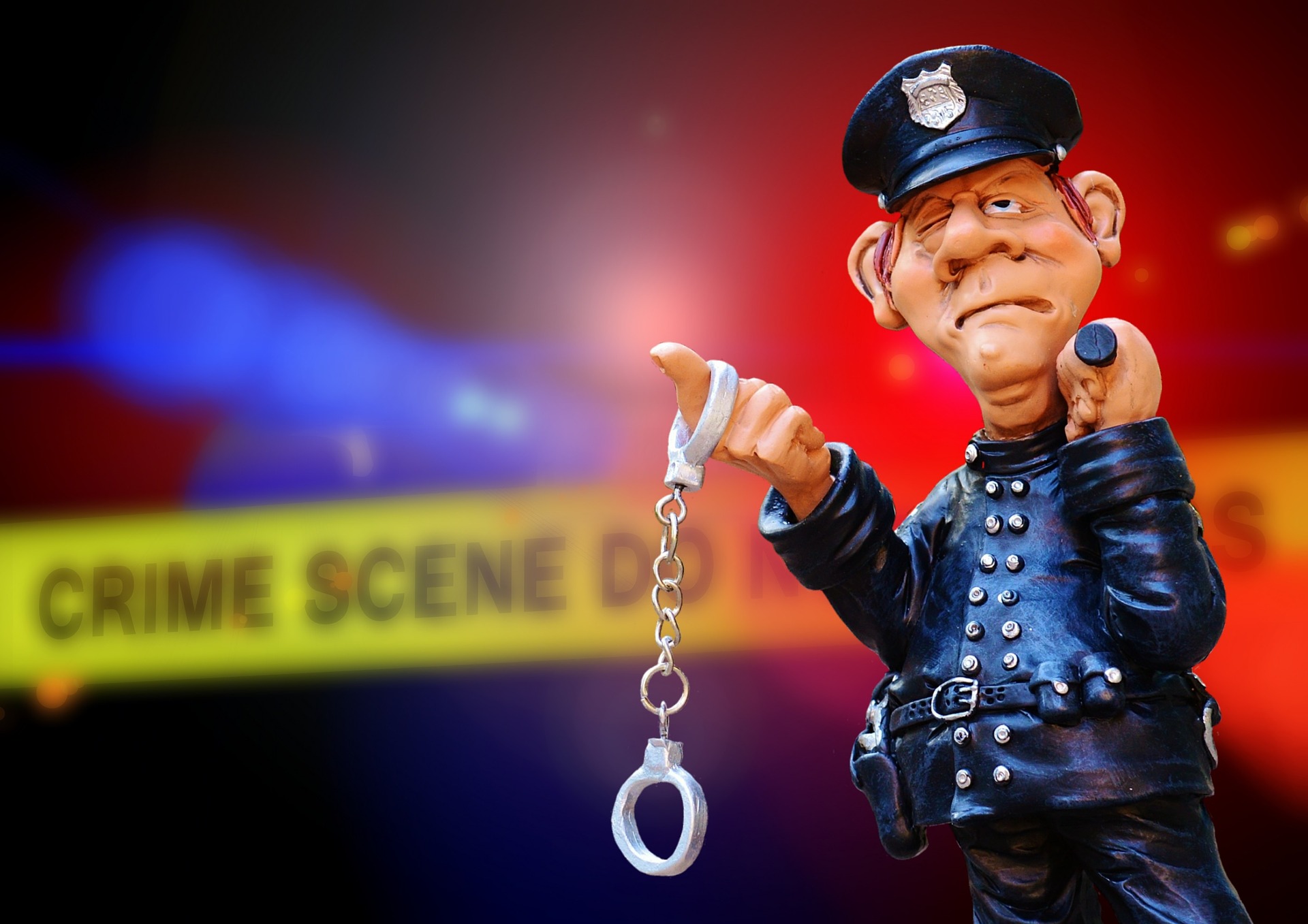 On Saturday, police in South Florida arrested a man they believe to be responsible for the hit-and-run accident that led to the death of mixed martial artist Jordan Parsons.

According to ESPN, Dennis Wright, a 28-year-old Florida native was arrested by the Delray Beach Police Department after a six-day investigation. The Police arrested Wright after receiving an anonymous tip telling them his whereabouts.

Wright is facing multiple charges related to the accident, including leaving the scene of a crash that caused a death.

According to the Palm Beach Post, Wright has a history of arrests stemming from driving under the influence, possession of marijuana, and driving without a license.

At the time of the accident, Wright, who was driving his mother’s car, was driving with a suspended license and didn’t stop after he hit Parsons, who was crossing a highway at the time.

Wright’s friends, who were driving behind him in a Mercedes Benz also failed to stop after the accident. According to a witness, Wright was going between 100 and 120 miles when he hit Parsons.

Parsons’ mother, Anna Morsaw, who was at his side at the hospital for four days while he was in a coma, said she hopes Wright is punished for his actions. Parsons’ family eventually had to take him off life support on Wednesday.

According to the police, Wright tried to have the damage caused by the accident repaired, but the owner of the local body shop refused to fix the damage, prompting Wright to hide the car at a storage facility.

Wright’s attorney, Robert Resnick, who was with his client when he turned himself in, said he hopes his client is not judged by the public before all the facts come out.

“Obviously what happened was a tragedy,” Resnick said. “But there’s some statements out there that are very unsubstantiated. I hope people allow justice to take its course.”