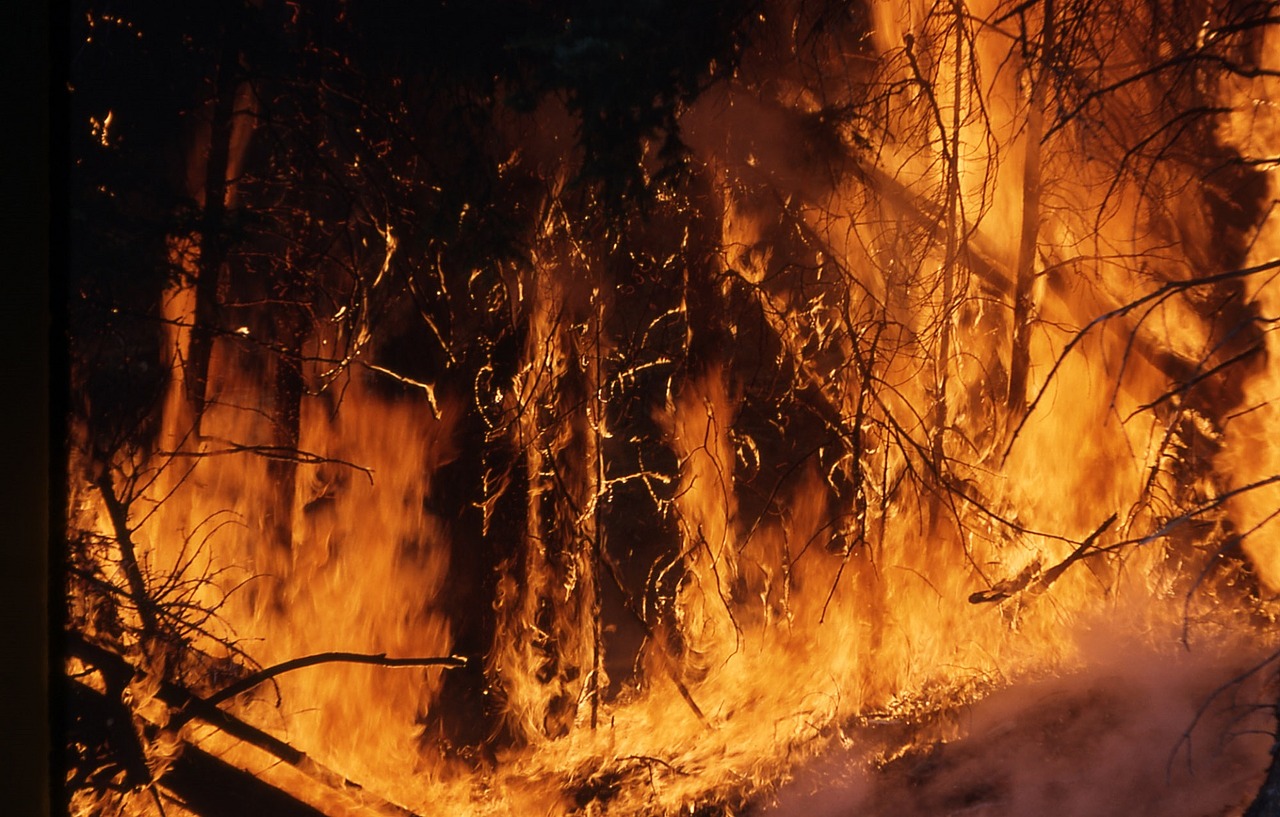 Oil prices have risen because of events that have lead to the disruption of the production of oil and affected output.  This includes Canada’s uncontrollable wildfire and continued unrest in Libya.

Canadian oil sands city Fort McMurray was deeply affected by the wildfire and 88,000 people have had to be evacuated. 1,600 structures have been destroyed and pipelines have been shut down to stay on the safe side. Meanwhile evacuees have been told to head north.

Speaking to CNBC about the extent of the damage caused, Alberta resident Brain Jean said that a hospital and homes were ‘destroyed’.

Our hospital is on fire, where my children were born. My home of the last 10 years and the home I had for 15 years before that are both destroyed.

After Venezuela and Saudi Arabia, Alberta is the third largest oil reserve worldwide. The director of  commodity strategy at ETF Securities, Nitesh Shah, spoke to Reuters saying that it is likely there will be ‘global oil supply deficit by Q3 2016’.

Investor optimism for oil has markedly improved. We believe the gains in price are sustainable and not just driven by speculative gains. We are likely to be in a global oil supply deficit by Q3 2016.

Daily Mail reported that David Hufton of PVM Oil Associates said that these events are another example of how ‘a sequence of unexpected supply disruptions’ are supporting prices.

Events in Canada are yet another example of what has turned out to be a key feature this year, which is a sequence of unexpected supply disruptions supporting prices.

Meanwhile in Libya, the oil output that had reached a high of 1.6 million bpd in 2011, has fallen drastically due to the conflict, and experts have warned that the output could fall by 120,000 bpd.