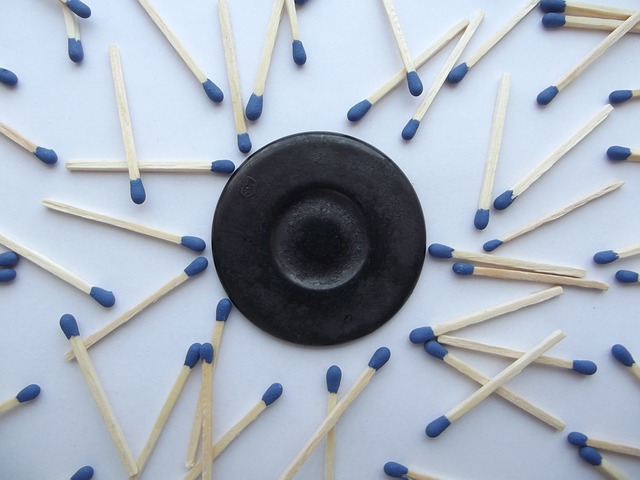 A scientific breakthrough reported that human embryos have been grown in vitro for 12 to 13 days, much longer than the previous record of nine days.

Two groups of researchers were able to grow embryos for 12 and 13 days, respectively. Both researches used similar highly advanced technology where chemicals and other mediums were created to mimic a human womb, allowing the embryos to further develop. Part of this technology was coming up with a way to attach the embryo to the artificial womb in the same way it would in a human womb.

If scientists are able to experiment on embryos that have grown past 14 days, they may be able to “study all aspects of early human development with unprecedented precision,”

say commentators on the studies published in Nature and Nature Cell Biology.

This milestone has raised ethical questions, according to the accompanying commentary to the study.

Many countries have an embryology policy that limits embryo research to 14 days. In addition, the International Society for Stem Cell Research had issued guidelines for researchers all over the world to stick to the 14-day rule.

The authors of the commentary on this study, however, point out that with this development, medical officials may eventually revise these guidelines. “The 14-day rule was never intended to be a bright line denoting the onset of moral status in human embryos. Rather, it is a public-policy tool designed to carve out a space for scientific inquiry and simultaneously show respect for the diverse views on human-embryo research.”

The 14-day rule was set because of how embryos develop. After about two weeks, an embryo starts growing features that will evolve into a fetus and placenta. The time limit was specifically to be sensitive to the view that when “a human embryo obtains sufficient moral status that research on it should be prohibited.”

In the light of this breakthrough, scientists and medical officials will have to reconsider and weigh if the benefits of embryonic research past 14 days could lead to important discoveries that might help pregnant women and babies in the future.