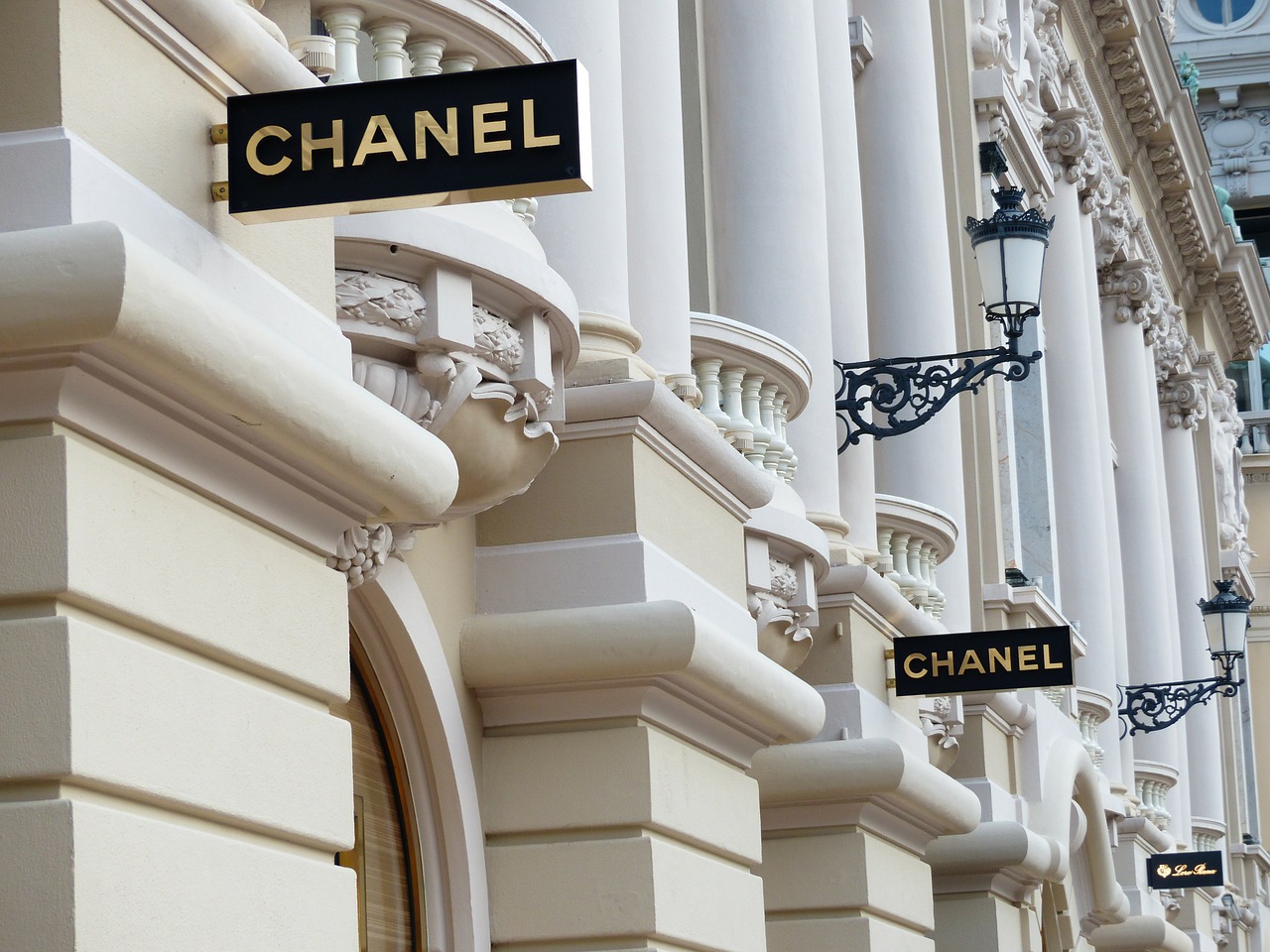 The annual MET Gala took place in New York City on Monday night, and as always the world’s biggest celebrities brought their fashion A-game to the fundraiser. Kristen Stewart stood out, sporting bleach blonde hair and Chanel. This year’s theme was Manus x Machina: Fashion in an Age of Technology, and Stewart was appropriately dressed in an all-black outfit from Chanel’s Fall 2016 collection.

The 26-year-old actress is a brand ambassador for the famous fashion house. She is also one of Chanel’s creative director Karl Lagerfeld’s muses, that includes a list of celebrities like Kendall Jenner and Cara Delevingne. Stewart stars in Chanel’s 2016 “Paris in Rome” campaign, and also previously starred in a short film called “Once and Forever”, that focusses on the life of Chanel founder Coco Chanel. Stewart played Chanel in the film, and it was directed by Lagerfeld.

Stewart looked confident and composed on the red carpet, though some ghosts from her past were present. Her ex, Robert Pattinson and Liberty Ross, whose husband Rupert Sanders and Stewart had an affair while filming Snow White and the Huntsman, were also in attendance. The affair was made public after photos surfaced, subsequently breaking Pattinson and Stewart up. Pattinson spoke about the affair, and it seems he’s over it. According to a report in Huffington Post, he said,  ‘It’s just young people … it’s normal! And honestly, who gives a shit?’

Shit happens, you know? It’s just young people … it’s normal! And honestly, who gives a shit? When you talk about other people, it affects them in ways you can’t predict.

In previous years, the 26-year-old actress has worn Chanel (2010, 2014),  Prozenza Schouler (2011), Balenciaga (2012) and Stella McCartney (2013). She missed the event in 2015. E News reported that Johnny Depp’s daughter Lily-Rose Depp and Will Smith’s daughter Willow Smith also wore Chanel to the MET Gala, the latter has just been named an official Chanel brand ambassador by Lagerfeld.