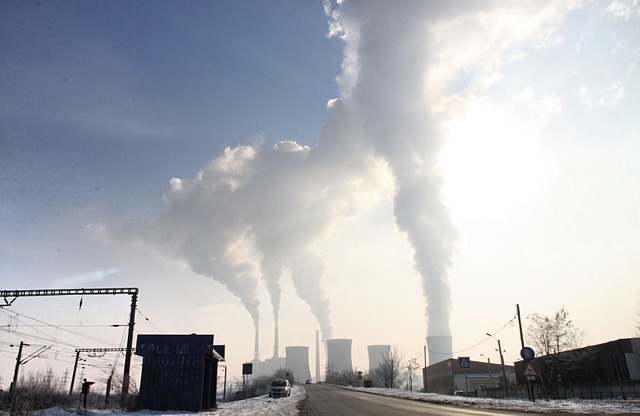 A new study in Nature Climate Change points to why understanding the role methane plays in global warming can be a difficult matter. The researchers note that there are irregularities in the way that methane emissions are compared and computed against carbon dioxide – which has a stronger environmental impact and is more long-lived than methane. The paper states that the world may not fully know how important methane emissions are, until there is a way to get carbon dioxide under control.

Raymond Pierrehumbert, one of the authors and a climate scientist at the University of Oxford, states that,

People are placing too much emphasis on methane. And really, people should prove that we can actually get the CO2 emissions down first, before worrying about whether we are doing enough to get methane emissions down.

The research, led by Myles Allen from Oxford along with several other scientists from the UK, Norway and New Zealand, posits that the main problem in the discussion on methane is that all greenhouse gases are different. Yet, analysts, lawmakers and leaders tend to group them all together as “carbon dioxide equivalents” and use a common metric to measure them. Hence, while the EPA reports a carbon dioxide emission of 5.556 billion tons for 2014, “carbon dioxide equivalents” emissions were at 6.871 billion tons, which included methane, nitrous oxide and other gases.

In addition, methane is much more short-lived than carbon dioxide so it actually leaves the atmosphere so much quicker than carbon dioxide, which can remain for thousands of years. Short-lived climate pollutants are also often calculated on a “global warming potential” over 100 years, which the study disputes to be misleading. In reality, because methane has a shorter life span, it has an impact of only 20-40 years.

Pierrehumbert  explains, “The appearance of 100 years in the name of the metric really deceives a lot of people into thinking this is telling us something about temperature 100 years out, whereas it’s not.”

Why do these technicalities matter? Governments are trying to keep global temperature down and prevent it from rising more than 2 degrees Celsius, which means bringing carbon dioxide emissions to zero. If global temperature does rise soon, then controlling global warming caused by methane and similar short-lived greenhouse gases would lower total temperature. In this scenario, methane emissions matter.

But if carbon dioxide is not contained and reaches peak emissions in the next 20-30 years, then today’s methane emissions are irrelevant, the study says. “If we knew we were going to peak by say 2050, then there is a lot of value in putting efforts into some of the short lived stuff,” says Pierrehumbert. “But if we don’t do a good job with CO2, that means as far as temperature targets go, the money we put into methane and black carbon, as far as climate goes anyway, is wasted.”

But, Pierrehumbert says, this study means that we should have more clarity when it comes to dealing with methane and other greenhouses gases. As countries have taken steps towards meeting the Paris climate agreement, there is a need for a more transparency on measuring just how these goals are being met, and how close the world is to meeting them.