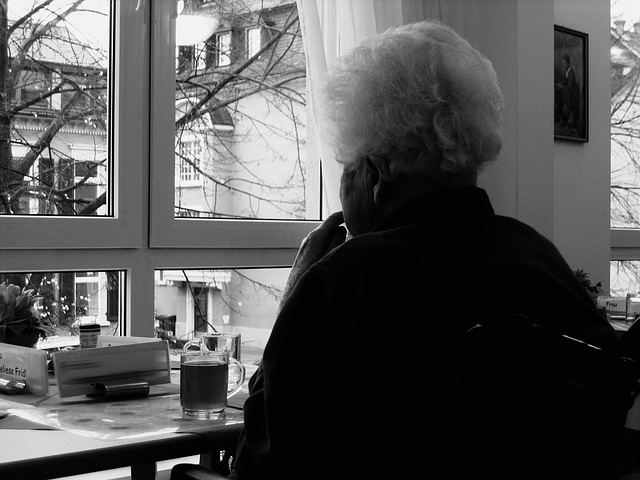 A study from scientists at the University of Copenhagen has found evidence linking rosacea, a common skin condition, to Alzheimer’s disease and dementia.

Rosacea, the facial redness that affects some 16 million of Americans, has been shown to heighten the risk for dementia and Alzheimer’s. However, the researchers are quick to point out that there is no cause for panic – this blotchy skin condition does not mean that a person will begin to suffer from a degenerative disease, US News reports.

Dr. Alexander Egeberg from the Department of Dermato-Allergology at Herlev and Gentofte Hospital, University of Copenhagen is the study’s lead author. He says,

It is important for patients to remember that having rosacea does not guarantee that they will develop Alzheimer’s disease. In fact, while the risk in rosacea patients may be slightly increased compared to the general population, the absolute risk to any one patient is still quite low.

Egeberg and his team examined data from the Danish National Health Registry System spanning 1997 to 2012. This was the entire Danish population, an estimated 5.6 million men and women, about 82,000 of whom were recorded to have suffered from rosacea.

The research found that people with rosacea were up to 7% more likely to develop any form of dementia and had a 25% increased risk of developing Alzheimer’s. According to the data, women with rosacea faced a higher risk at 28%, compared to men with rosacea at 16%.

Rosacea causes facial redness and leaves acne-like marks and bumps on a patient’s face. It is treatable by any number of methods, but has no permanent cure. While this study does not provide a definite cause-and-effect relationship between rosacea and dementia, its findings can be investigated further to determine how much more rosacea can impact degenerative diseases.

The research was published in the Annals of Neurology.