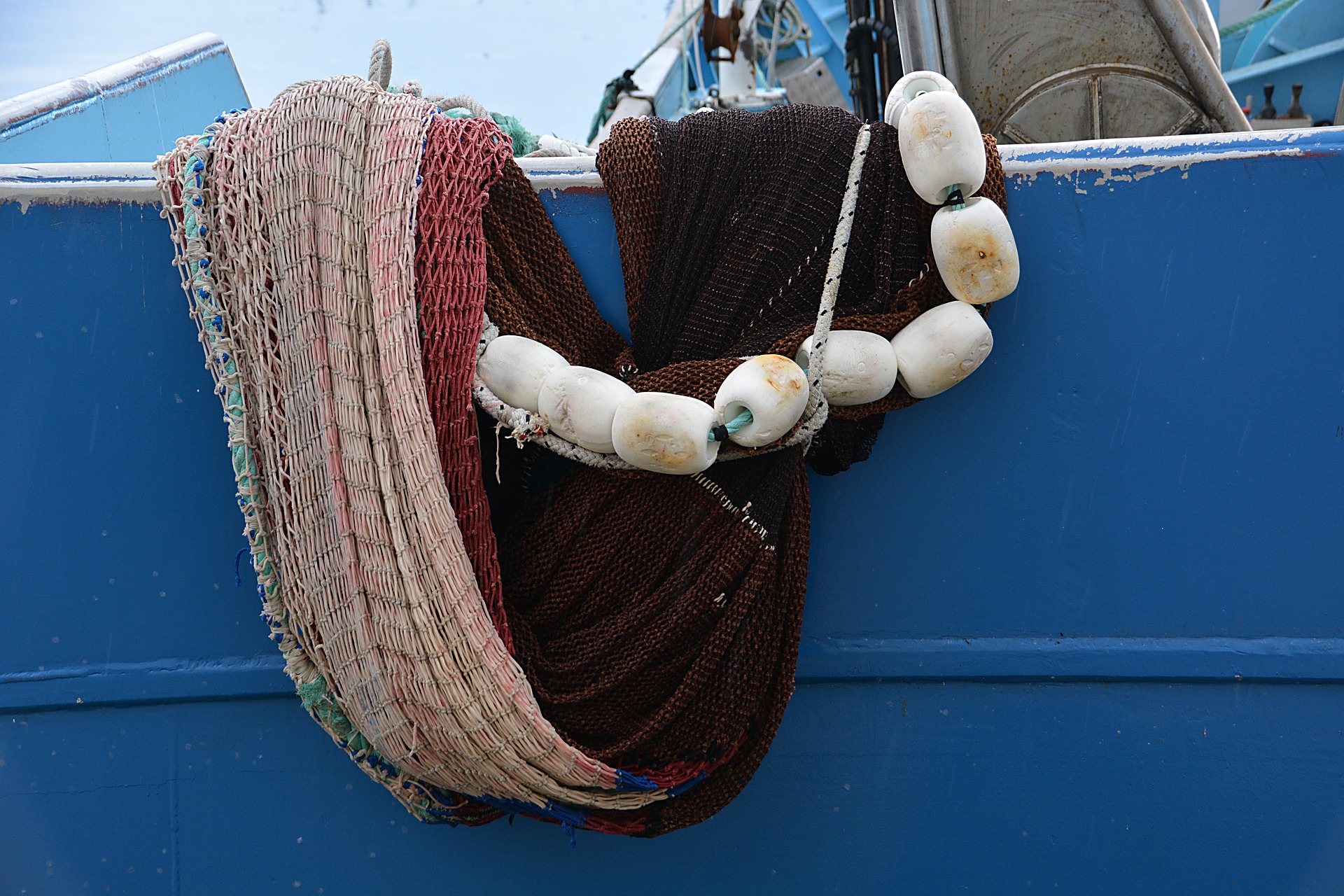 Experts say that a serious environmental disturbance is happening in the Florida Everglades. Since 2015, 40,000 acres of seagrass has died-off in Florida Bay, according to The Washington Post. The die-offs are physically evident as once pristine waters are now murky and saturated with dead seagrass.

The Miami Herald tweeted this photo in October 2015 of dying seagrass and the “yellow fog” created in its wake. Massive die-offs like this one have been known to fuel harmful algal blooms (HABs):

Scientists believe the massive die-offs are the result of decades of land development which has prevented the flow of fresh water into Florida Bay. “This is what we get when we don’t take care of Florida Bay,” Interior Secretary Sally Jewell told The Washington Post in reference to the dead seagrass.

Because the flow of fresh water to the bay has been stifled by land development, its salinity at times has become saltier than ocean water.

These saltier than normal conditions are what killed off the seagrass.

Sport fishing industry in the area adds $1.2 billion a year to the local economy, reported RT. According to the tweet below, the die-offs have already started to impact fishing in the Everglades.

A major concern over the die-offs are the HABs that commonly follow. The dead seagrass add nutrients to the water which increase the reproduction of algae leading to HABs. Some scientists have pointed out that the HABs associated with the die-offs in the bay might have occurred due to an increase in nitrogen runoff.

Nitrogen runoff comes from fertilizers used for residential and agricultural purposes. These fertilizers also add nutrients to the water.

HABs create anoxic conditions which lower the levels of available oxygen in an aquatic environment. Due to the lack of oxygen, fish and other benthic marine life suffocate. Fish that do not suffocate suffer from the effects of the algae lodges in their gills.