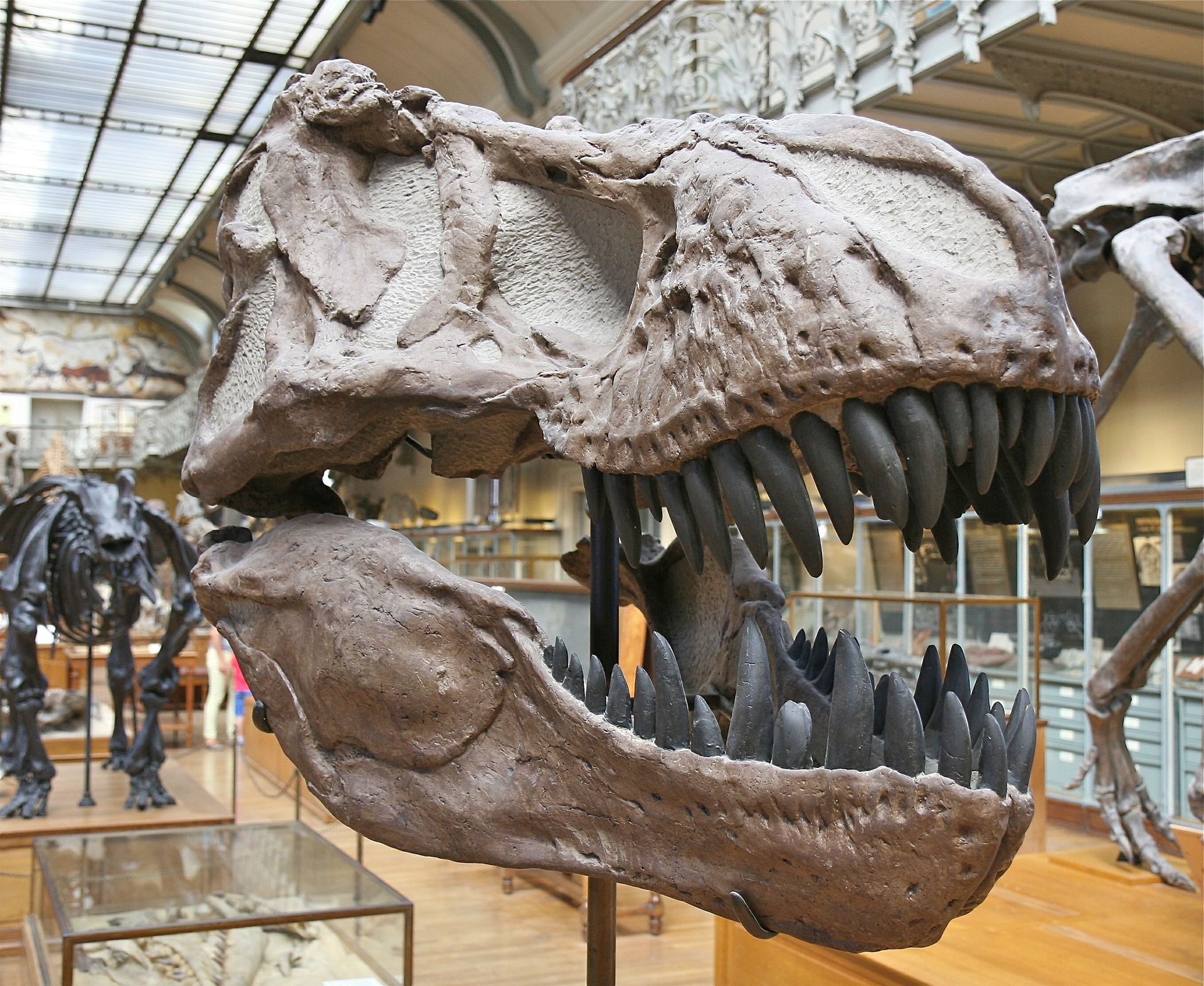 Seventy percent of all life on Earth was blotted out of existence 66 million years ago. The ancestors of modern day birds, feathered theropods, were the only dinosaurs that survived this mass extinction, making birds living dinosaurs.

During the mass extinction event that occurred after the impact of a meteor or comet strike, the sun was blacked-out due to changes in the atmosphere. The organisms on Earth experienced something similar to a “nuclear winter”, reported The BBC.

Because the sun’s rays were prevented from reaching life on the ground, plants were deprived of solar radiation, which they need to complete photosynthesis. Therefore, vegetation died off. This left herbivore groups of dinosaurs to starve. The effects of their declines trickled up the food chain.

By examining the fossilized teeth of ancient bird-like dinosaurs, the scientists who authored a new study in Current Biology, suggested that toothed dinosaurs were vulnerable to extinction. Although there is no fossil record of a theropod with a beak, the study suggests one existed, according to The Washington Post. The beak-theory was developed by the researchers because they found that groups of herbivores declined during the end of the mass extinction, while theropod groups remained relatively stable.

The scientists hypothesized that the seeds stored underground before the mass extinction were what enabled feathered theropods to survive. A Cretaceous bird with a beak would have been able to extract seeds from the ground and eat them.

“Most of today’s birds would not be around if it were not for their seed-eating ancestors, although a handful of other birds might have survived the impact, perhaps through eating insects,” lead researcher, Derek Larson told The BBC. Larson added, “We might be looking at a very different picture of bird diversity had certain groups not evolved the ability to eat seed material.”