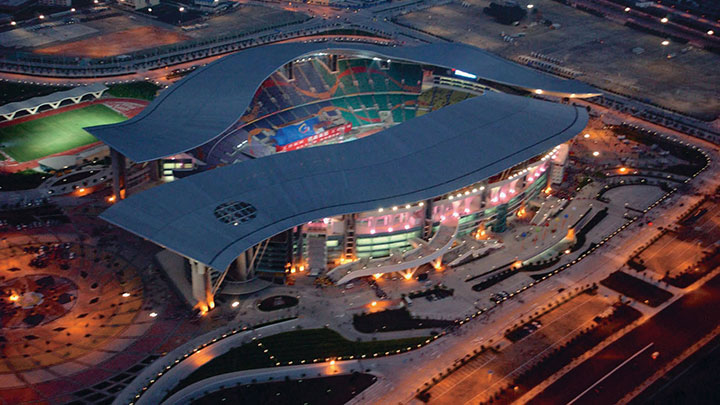 Dutch company Philips announced on Monday that it is looking at the possibility of seeking an initial public offering of shares for its lighting group, Reuters reports. On its own, this division would be the largest lighting manufacturer in the world.

A separate report shows that the company’s first-quarter earnings before interest, taxes and amortization (EBITA) was 290 million euros ($326 million). This is more than the 257 million euros estimated by analysts in a Reuters survey.

Frans van Houten, Chief Executive Office, said that the company’s goals for the rest of 2016 remain the same, as the second half of the year is expected to usher in more earnings due to “macro-economic headwinds” and the costs the lighting group separation is taking up in the first half of the year.

Van Houten had divulged plans to separate Philips lighting in 2014, which was the company’s original business when it started in 1891, saying that the company intends to focus on health care technology. The separation has taken close to two years now, as Philips has been looking at the advantages either an IPO or a direct sale of the lighting division would provide its shareholders. The company said,

With equity markets’ sentiment improving compared to the first couple of months of the year, an IPO increasingly appears a more likely outcome.

Philips’ stock is up 6.8% this year, but has been less successful on the AEX index of Dutch blue chip stocks during van Houten’s 5-year stay with the company.

The lighting group, valued at an estimated 5 billion euros, had first-quarter EBITA of 102 million euros, on sales totaling 1.69 billion euros. This makes up some 7% of Philips’ total profits. Sales in lighting have gone down by 2% due to a decrease in traditional bulk sales. The uptick in EBITA is said to be due to the company’s LED lighting product sales, which accounts for over 50% of the lighting group’s portfolio.

The company adds that, “Philips expects to update the market on conclusions and next steps shortly.”