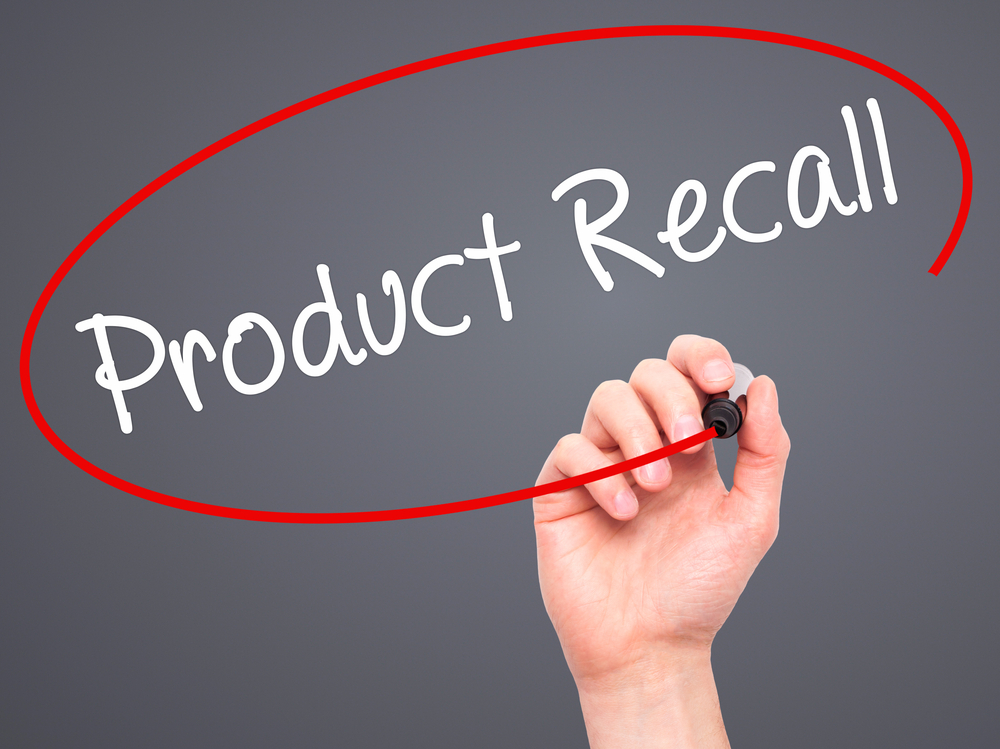 CVS Pharmacy has announced a nationwide recall of some units of its product, Gold Emblem Abound organic spiced herbal tea, due to possible salmonella contamination.

The US Food and Drug Administration stated in its recall notice that an ingredient produced by the tea manufacturer’s raw material supplier, which is also in the CVS product, has tested positive for salmonella in a different product.

The FDA says that no other best by dates are affected by this case. An estimated 200 units of the tea were sold before the recall notice. CVS Pharmacy has taken the product off its shelves in its 9,600 stores nationwide.

However, since the herbal tea has a long shelf life, some concerns have been raised that customers may already have bought the product and taken it home. Anyone who has purchased the recalled tea should stop using it, and return the product to CVS Pharmacy for a refund.

The company is not aware of any reported cases of illness to date related to this product and it has issued this voluntary recall as a matter of precaution,

says the  recall notice. “CVS Pharmacy has removed the affected products from its stores and the manufacturer has notified the U.S. Food and Drug Administration. A ‘do not sell’ block has also been placed in the company’s store register system to prevent further sale of these recalled items.”

According to the FDA, salmonella “is an organism that can cause serious and sometimes fatal infections in young children, frail or elderly people, and others with weakened immune systems. Healthy persons infected with Salmonella often experience fever, diarrhea (which may be bloody), nausea, vomiting and abdominal pain. In rare circumstances, infection with Salmonella can result in the organism getting into the bloodstream and producing more severe illnesses such as arterial infections (i.e., infected aneurysms), endocarditis and arthritis.”