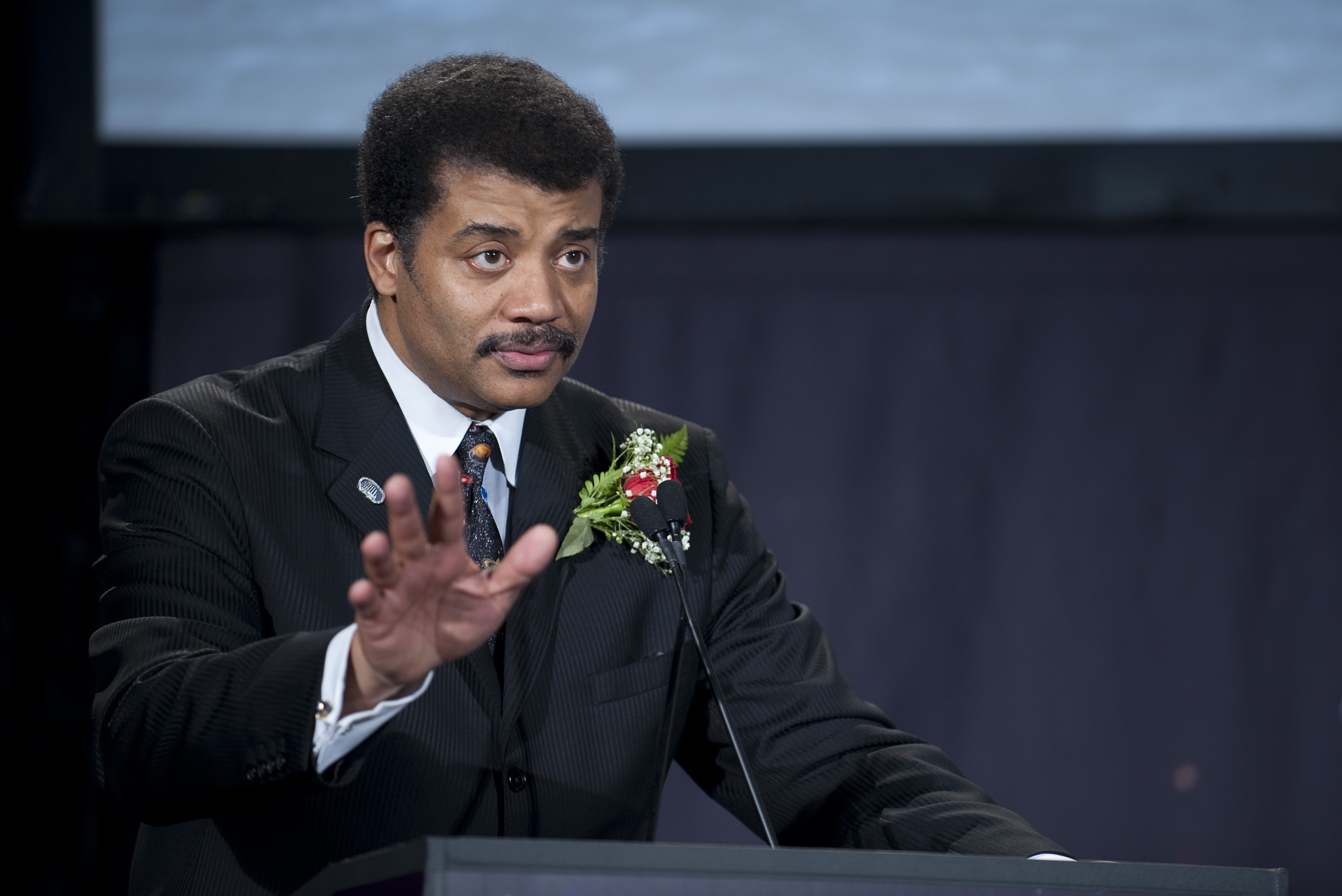 Is our universe a reality or merely a simulation? Famous astronomer Neil DeGrasse Tyson answers that it may very well be the latter.

The theory on whether or not the universe as we see it is not a reality has been a decades-long discussion, with astronomers and astrophysicists debating both sides of the coin. Tyson, who has been the Director of the Hayden Planetarium at the Rose Center for Earth and Space and a popular television show host, is of the opinion that this is a vast computer simulation.

The Isaac Asimov Memorial Debate on the matter was held at the American Museum of Natural History. Tyson served as host and moderator, while a panel that of experts discussed the pros and cons of this theory.

During the debate featured on the museum website, Tyson stated that,

What may have started as a science fiction speculation — that perhaps the universe as we know it is actually a computer simulation — has become a serious line of theoretical and experimental investigation among physicists, astrophysicists, and philosophers.

The astronomer goes on to argue that if the Cosmos is indeed infinite, then all possibilities have occurred. Other civilizations might likely have already created virtual realities, akin to The Matrix movie trilogy, meaning it is very likely that this world already exists in such a simulation.

In addition, other virtual realities might even have formed their own realities, creating an endless realm of virtual universes based on only one “real” universe.

The question of what is real has long been a popular subject for debate, not just in physics and astrophysics, but more commonly so in philosophy. Renowned French philosopher Rene Descartes came up with an answer in one famous sentence: “Cogito ergo sum,” or “I think, therefore I am.”

Most physicists and philosophers agree that there may never be a way to definitely prove this theory. While Tyson agrees, he also says he wouldn’t be surprised if this virtual reality turned out to be indeed, just a simulation.