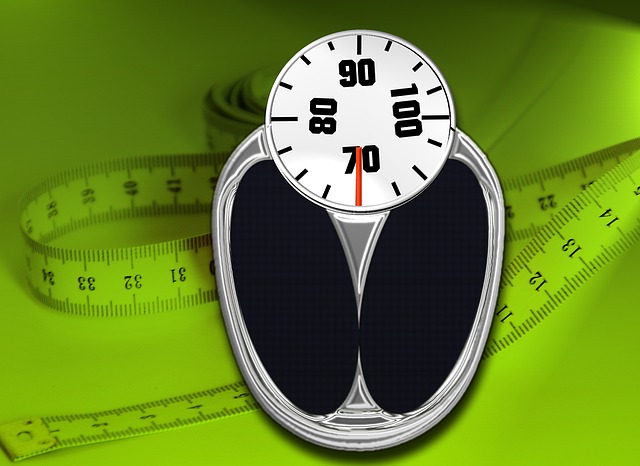 A new study suggests that children whose parents believe and tell them that they are overweight, whether or not they actually are, are more likely to gain weight.

Angela Sutin, assistant professor at the Department of Behavioral Sciences and Social Medicine of the Florida State University, co-wrote the study. She says, “Parental perceptions may be something of a self-fulfilling prophecy.”

The study, titled “Parental Perception of Weight Status and Weight Gain Across Childhood,” sought to assess whether parents’ perception of their child’s weight had any effect on actual weight gain during childhood.

This research examined data from the Longitudinal Study of Australian Children. BMI z scores (body mass index) were measured across childhood, starting from 4 to 13 years of age. 3,557 Australian children and their parents participated in the study.

Most parents might think that nagging their children to lose weight because they are “overweight” is a way of protecting them. This research seems to prove otherwise, and that this thinking might actually be harming more than helping kids.

Sutin and co-author Eric Robinson concluded that parents thinking their children are overweight are not really protecting them, but rather encouraging them to gain more weight. Further studies have to be conducted to determine if parental perception on children’s weight gain contributes to obesity.

Since this is a single study, its results should be approached with caution. This research was published in the online journal, Pediatrics.