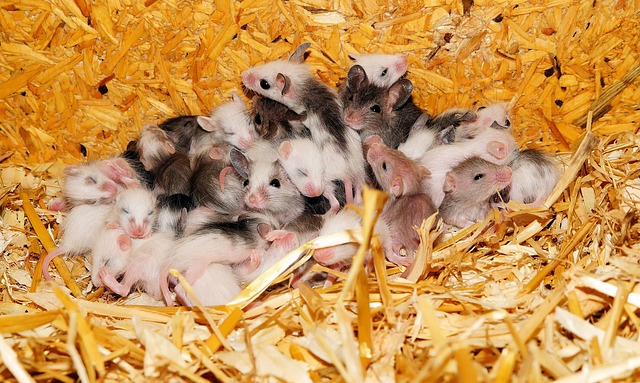 A research team at the University of Colorado Anschutz Medical Campus has discovered that mice carried on the space shuttle Atlantis have returned with early signs of liver damage, Science Daily reports.

Lead researcher Karen Jonscher, an associate professor of anesthesiology and a physicist at UC Anschutz, said that there had been no prior information on the effects space had on the liver. “We knew that astronauts often returned with diabetes-like symptoms, but they usually resolved quickly,” she adds.

The mice spent 13.5 days on the Atlantis. Jonscher and her team collected liver samples from them, and found that the time spent in space seemed to have activated certain liver cells that might progress to long-term liver disease. Aside from that, the mice had also lost lean muscle mass, which Jonscher says is similar to what happens to humans on prolonged bed rest. “The question is, how does that affect your liver?” she asks.

Scientists have long been studying the effects of spaceflight on the human body, most notably on bone, muscle, neurological and cardiovascular functions. While there have been no previous studies on the liver, astronauts returning with diabetes-like symptoms have shown a link between metabolism and microgravity. The liver, being the main organ responsible for metabolism, is very likely the first in line for space-inflicted damage. The question of whether the liver itself is susceptible to diseases in space has not been answered, but this research goes a long way to getting some answers.

Upon further study of the mice’s internal organs, Jonscher and her team found the livers to have increased fat storage, a loss of retinol (similar to Vitamin A in humans) and genetic changes in breaking down fats. These conditions led to indicators of nonalcoholic fatty liver disease (NAFLD) in the mice, along with early suggestions of fibrosis.

Jonscher notes that it generally takes a long time for fibrosis to appear in mice, even on an unhealthy diet. The implications are clear:

If a mouse is showing nascent signs of fibrosis without a change in diet after 13 0.5 days, what is happening to the humans?

While stress and reentry to Earth might have played some part in the liver damage shown, Jonscher says that more studies should be conducted on mice involved on longer space missions to determine if there are factors that might help protect their organs from disease, and ultimately, prevent liver damage in humans.

The study was published in the journal Plos One.