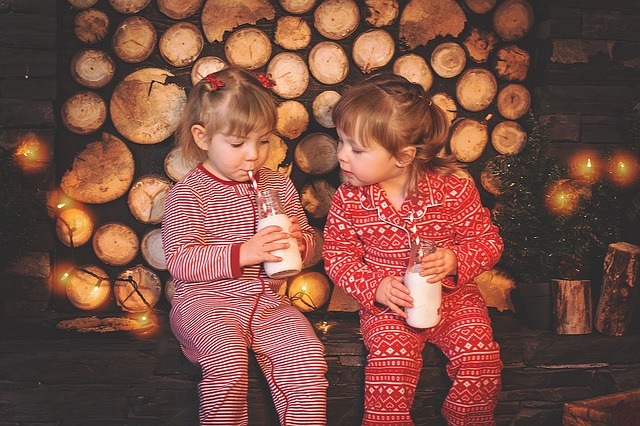 A small study conducted by the CHU Sainte-Justine Research Center at the University of Montreal has reason to suggest that children with cow’s milk allergy are more likely to have weaker bones. The study found that 6% of 52 children with this allergy have low bone density.

To test the theory, the study chose 81 pre-puberty children averaging 7 years old. 52 of the children had cow’s milk allergy, while 29 had allergies to food other than milk. The researchers measured bone mineral density, kept track of calcium and Vitamin D intake, took blood samples to check Vitamin D levels and recorded progress on those who were told to take supplements.

According to the study, prior research has proven that children who don’t develop maximum bone mass are at a high risk for osteoporosis in adulthood. This study was published in the online journal Pediatrics.

UPI reports that Dr. Luis Gonzalez-Mendoza, director of pediatric endocrinology at the Nicklaus Children’s Hospital in Miami, isn’t surprised by the study’s findings. While not involved with the research, he says the data provided warrants attention, but that the difference in bone density as presented isn’t big enough to be an immediate concern on fractures. He notes that both parents and pediatricians should know that lower bone density might be present for kids with cow’s milk allergy and pay more attention to how they are getting their calcium.

Cow’s milk allergy is one of the most common food allergies in children. Up to 3% of American kids have it. Up to 87% of children outgrow this allergy by the age of 3 years, but recent studies suggest that it may persist until puberty in around 15% of those who have it. The solution is to simply remove cow’s milk and dairy products from a child’s diet.

Parents should encourage the intake of alternate sources of calcium in their children’s diet.

This includes soy, rice milk or almond substitutes, as well as juices fortified with calcium. Parents may also seek advice from dietitians for information on increasing calcium and Vitamin D intake, to avoid overdoing or underdoing it.