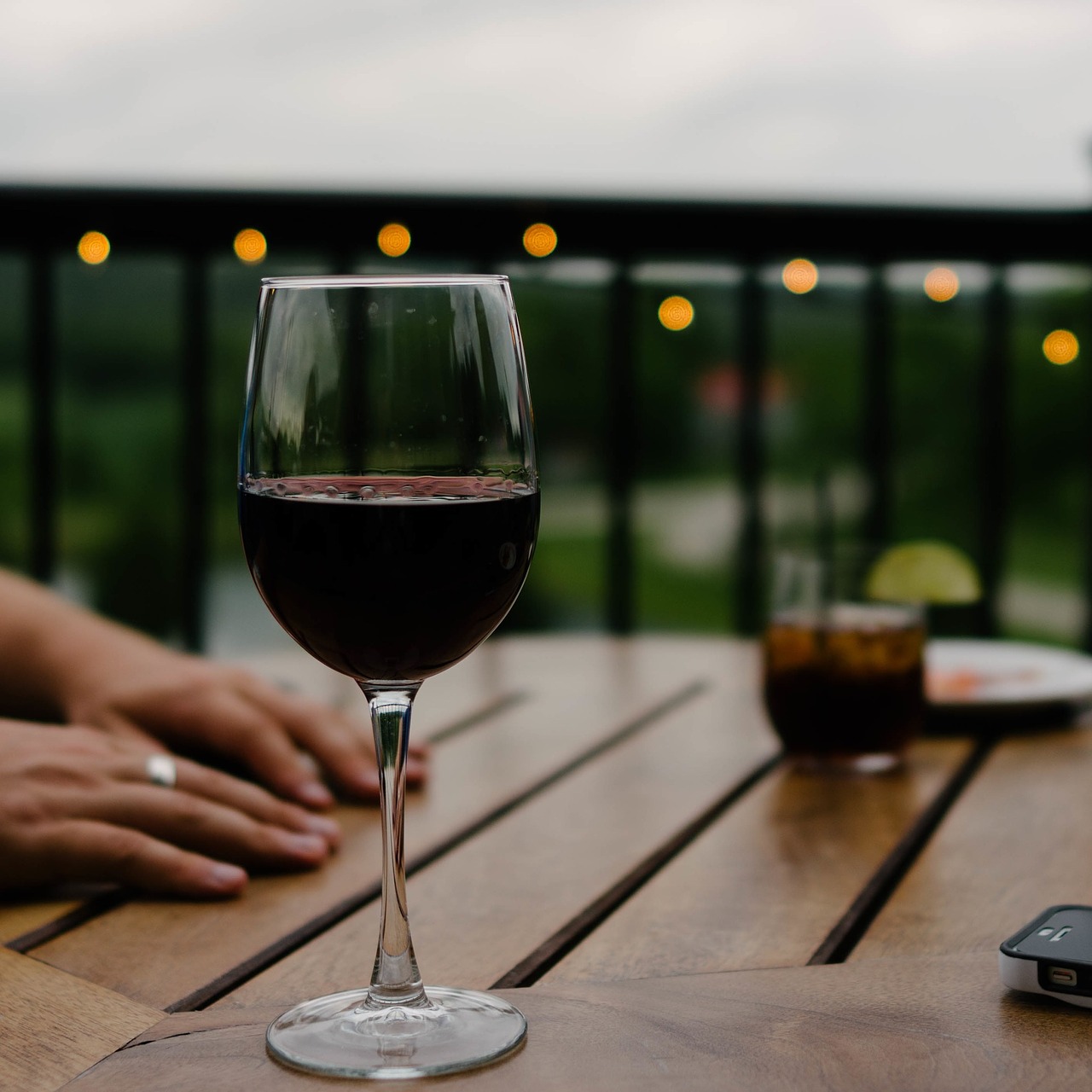 Sister Kimberly Miller has had her license suspended for 90 days and been fined for $257 in addition to fees following a New Jersey judge’s rejection of her ‘sleep driving’ defense, according to various reports.

Washington Township Municipal Court Judge Martin Whitcraft found the nun, who teaches at a catholic school in Philadelphia, guilty of DUI following her arrest back in November of 2015.

Miller allegedly crashed her car into an auto repair shop and later testified that she had consumed a single glass of wine as well as a sleep aid known as Ambien before waking up in handcuffs, CBS New York and the Associated Press reports.

NJ.com reports that the school at which she teaches, Little Flower Catholic School, placed her on leave following the initial incident in which she allegedly crashed her car in the middle of the night.

While Miller refrained from commenting after the judge found her guilty of drunk driving, her attorney, Jeffrey Lindy, did choose to comment on the verdict as he noted that he thinks “the conviction doesn’t bother her as much as the judge not believing her”.

She’s obviously very upset, she’s in tears. She’s crying, and she’s upset, because she knows what happened that night. I think the conviction doesn’t bother her as much as the judge not believing her

She was first arrested for the incident on November 7, 2015. The arrest took place in Turnersville during the early morning hours.