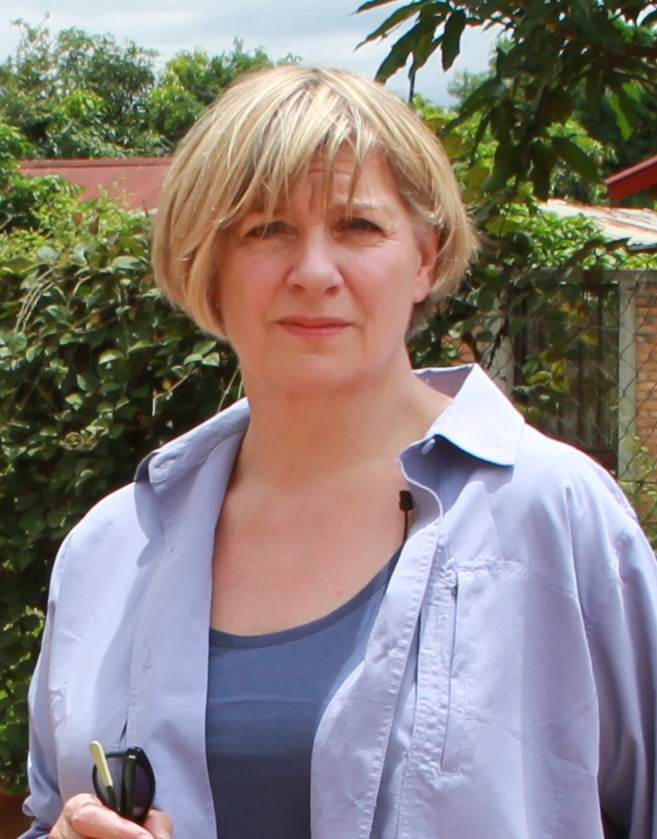 Victoria Wood, an award winning actress recognized for her numerous contributions to the world of entertainment, has passed away at the age of 62 following what the BBC reports to have been a short bout with cancer.

Her elder brother was quoted by Sky News as having said in a recently released statement that her recent death “robbed” the world of “one of the brightest talents of our generation.” He added in his statement that she was “outstanding in her tremendous, single-minded drive and determination to pursue her chosen career.”

It wasn’t just that Victoria was hugely talented in so many different fields, she was also outstanding in her tremendous, single-minded drive and determination to pursue her chosen career.

Fellow comedian Ricky Gervais commented on her death via his confirmed Twitter account, writing that she was “innovative, funny and down to earth” while noting that it “has not been a good year.”

RIP the brilliant Victoria Wood. So innovative, funny and down to earth.
This has not been a good year.

Gervais wasn’t the only comedian to chime in on Twitter, as Alan Carr wrote “another legend gone” and Sarah Millican chimed in with reference to the late Wood as “a true comedy icon”.

Sir Lenny Henry was quoted by the BBC as having said that he is “devastated” by the “very sad news” of her demise.

Julie Walters, who worked with Wood for a number of years, referred to the loss of Wood as “incalculable” while noting that her heart was too “sore to comment.”