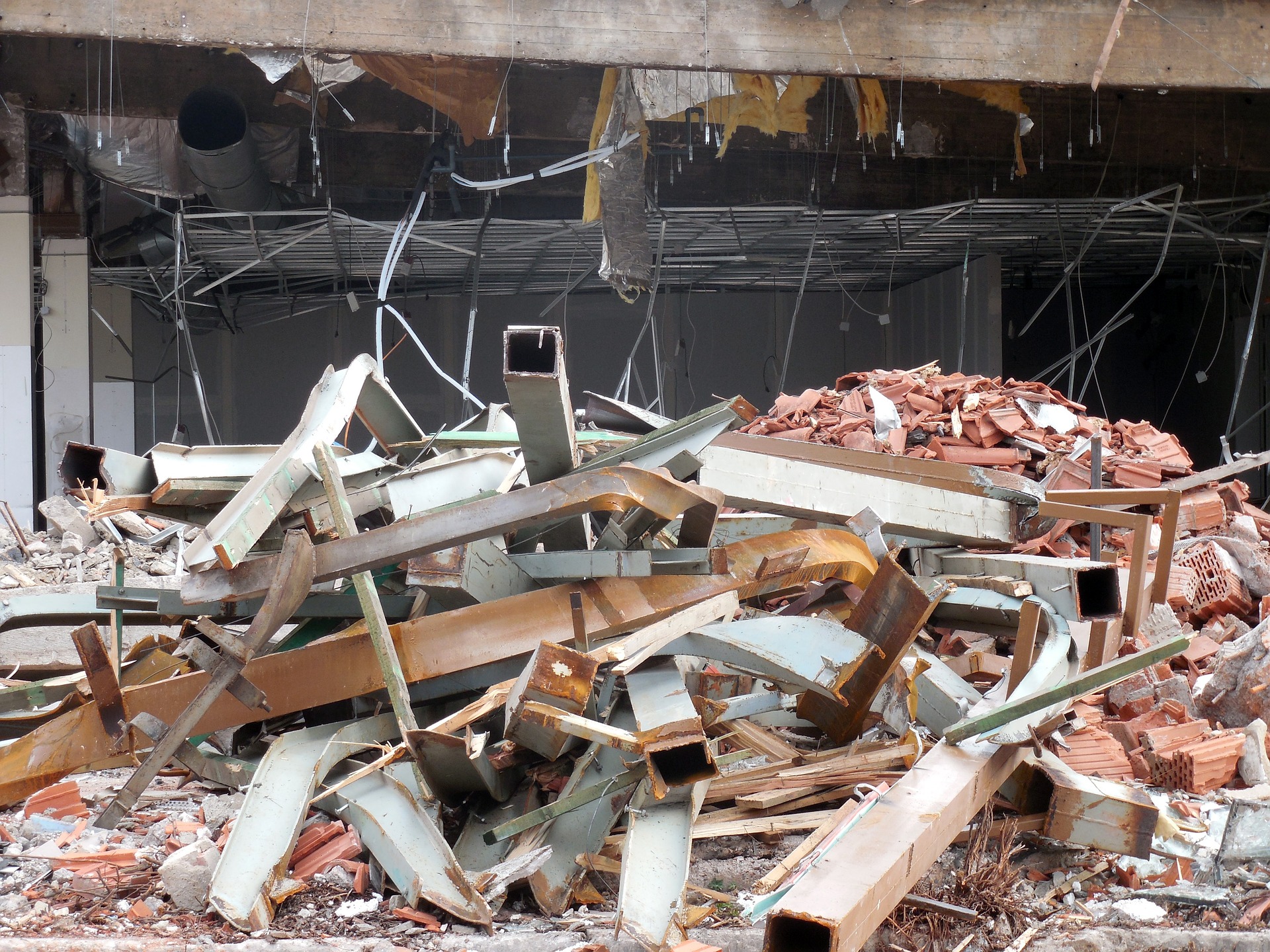 According to CNN, the death toll from the magnitude 7.8 earthquake that rocked Ecuador this week has risen to 272. Reports indicate that over 2,500 people have been injured. At first, the extent of the damage was unclear, but now after two days, the widespread devastation is apparent. Ecuador’s President Rafael Correa ended his trip to the Vatican early and returned to his country to head up the rescue efforts. “We’re finding signs of life in the rubble. We’re giving this priority. After, we’ll work to find and recover bodies,” was President Correa’s message to the public.

The country, which is located on the Western side of South America, has been suffering the effects of an intense El Niño (ENSO) this year. Roads that had been softened from torrential downpours related to the ENSO in the region were heavily impacted by the quake. Three earthquakes hit Ecuador, the first was registered as a magnitude 7.8, the second as a magnitude 4.8 and the third a 5.4 – all happened within 30 minutes.

Officials in Ecuador have warned that more aftershocks are likely.

NBC News reported that the United States State Department said there have been no reports of U.S. citizens killed. Canada’s Prime Minister confirmed that two Canadian citizens were killed. El Espectador tweeted that six Colombians were killed in the quake and shared this image of the destruction:

According to NBC News, close to 400 buildings were destroyed and over 100 other buildings were damaged. Vice President Jorge Glas confirmed that 10,000 military troops and over 5,000 police officers were brought to affected areas to help with the rescue effort. The hardest hit region was the city of Pedernales. The United States Geological Survey (USGS) stated that 135 aftershocks happened after the initial quake. Officials in Ecuador have warned that more aftershocks are likely.