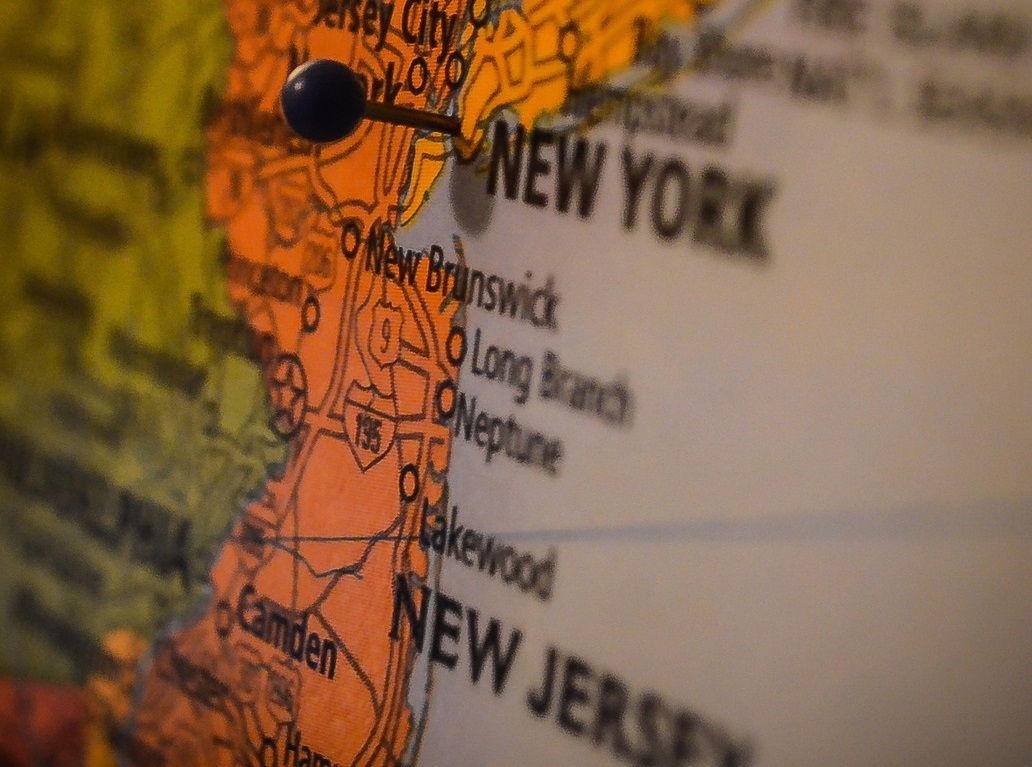 A Humvee being driven by military personnel crashed and flipped on the New Jersey Turnpike on Thursday, leaving four soldiers injured in the aftermath of the wreck.

State police indicated in a message shared on the social networking service Twitter that those injured included a woman and three men. The woman was critically injured in the wreck and so was one of the male occupants of the vehicle. Another was left in serious condition while the fourth was reportedly transported to a local hospital in New Brunswick, the Robert Wood Johnson University Medical Center.

The individual transported to Robert Wood Johnson University Medical Center was airlifted due to the nature of his injuries.

An amputation may have occurred at the scene as various outlets reported that the female soldier had been subject to the amputation of a limb, her leg. However, such reports were not immediately corroborated by the authorities, Fox News reports.

According to the New Jersey Department of Transportation’s traffic monitoring website, the accident took place at approximately 3:00 p.m. on Thursday.

The military vehicle involved in the incident was a U.S. Army Reserve Humvee, according to NBC New York.

According to witnesses cited by NBC New York, the right tire came off the Humvee, which caused it to flip. The official cause of crash has not yet been released.

As a result of the accident, traffic was halted across the southbound lanes of the six-lane motorway.

Lawrence Peele, a spokesman for the state police, was cited by NBC as having said that the woman sustained a severe injury to her leg.