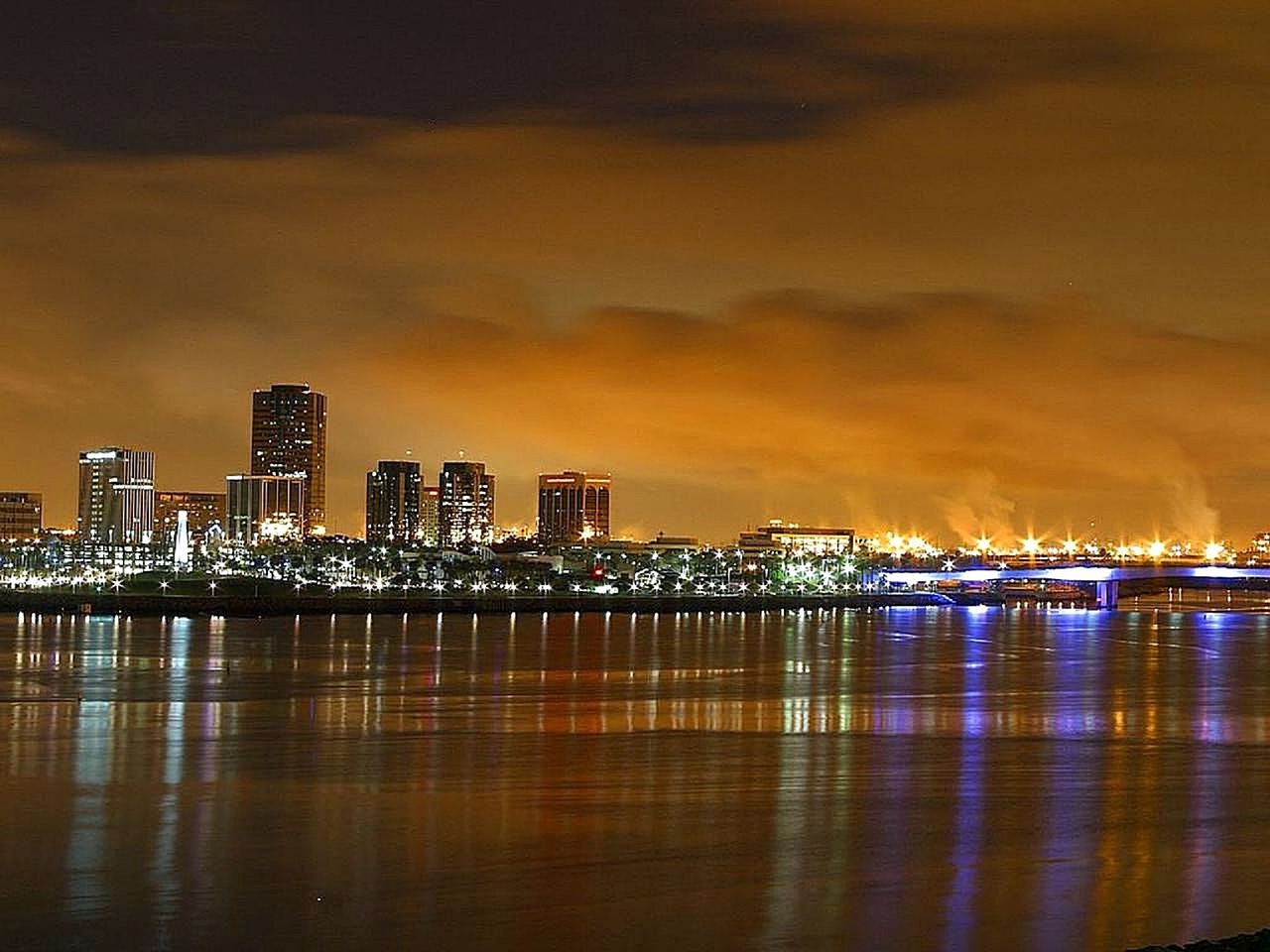 Wardlow Blue Line station in Long Beach has been closed by the authorities following the discovery of a man who had been stabbed to death.

The victim’s body was discovered on Friday at approximately 2:00 a.m., the Los Angeles County Sheriff’s Department indicated in a news release.

According to local authorities, the stabbing occurred in the 3400 block of North Pacific Place and while there’s no news regarding whether or not a suspect has been taken into custody, the alleged culprit has been described as a man, KTLA reports.

The victim, who was pronounced dead at the scene, has had his identity withheld pending the notification of his family.

NBC Southern California reports that while the circumstances which led to the attack are presently unclear, authorities have indicated that the two men had exited the train at the now closed station and that one of the two men attacked the other with a knife.

The alleged culprit departed the scene of the crime as local sheriff’s deputies arrived on the scene. He was later spotted walking on Magnolia Avenue and according to the authorities, he was suffering from self-inflicted wounds when he was found.

As a result of the ongoing investigation into the stabbing, Wardlow Road was closed off from Magnolia Avenue to Pacific Place. Pacific Place was also shutdown from Wardlow to highway 405.

Anyone with information regarding the attack is asked to contact the Los Angeles County Sheriff’s homicide bureau which can be reached by telephone at 323-890-5500. Anonymous tips can be submit via telephone by calling Crime Stoppers at 800-222-8477.