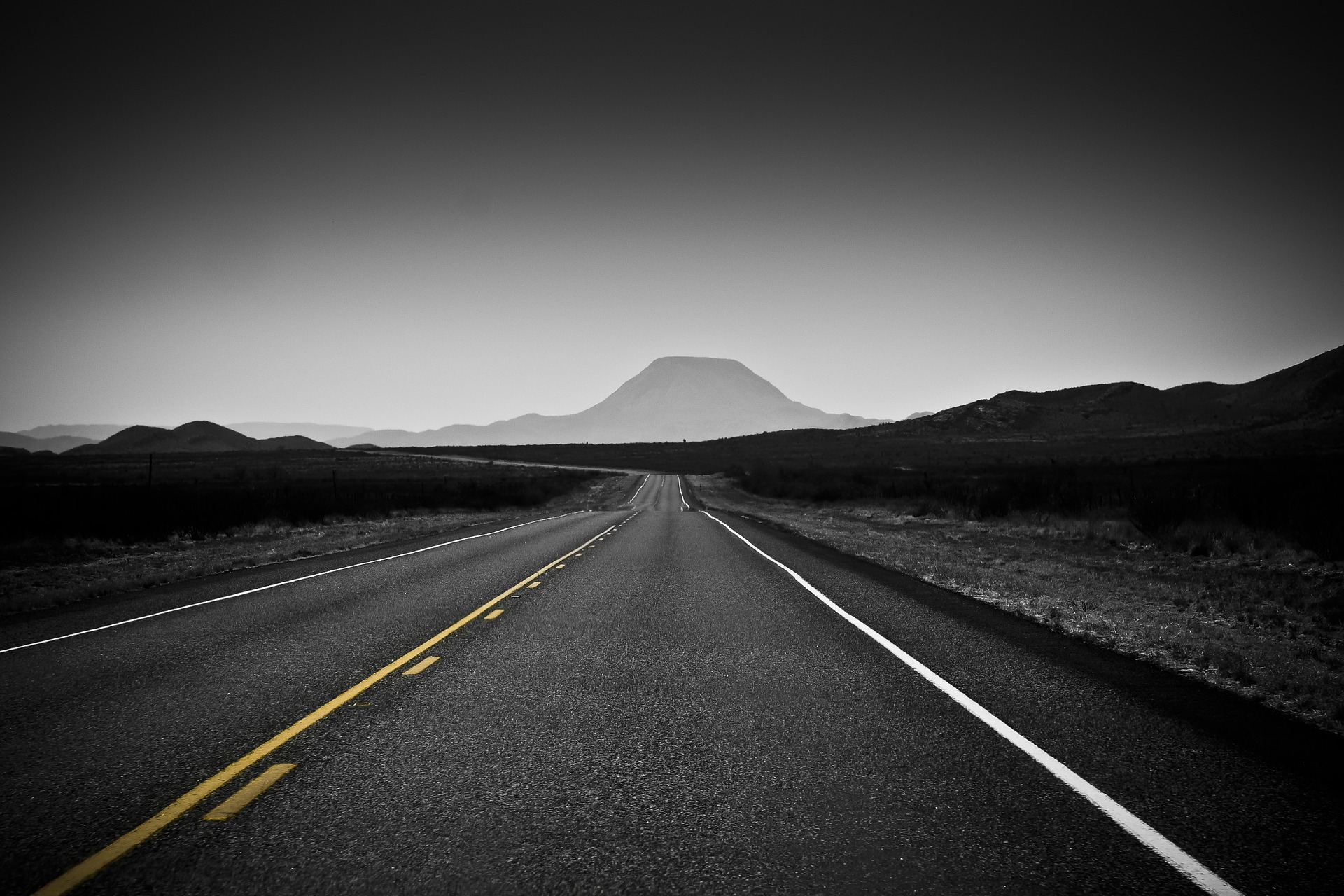 A deputy constable in Harris County has been shot in an apparent ambush that took place on Wednesday night following a traffic stop.

According to Kese Smith with the Houston Police Department, the shooting took place near Briley at approximately 11:20 p.m.

The wounded constable, a male deputy with the Harris County Constable’s Office Precinct 7, called for the assistance of another deputy during the traffic stop.

While one officer was sitting in their patrol car and the other speaking with the driver of the vehicle that had been pulled over, gunshots suddenly pierced the air and in the aftermath, the deputy who was outside of his patrol had been shot.

Chron reports that the deputy who was shot has been identified as Alden Clopton, an 11-year veteran with the department.

He was rushed to a local hospital where he was treated for multiple gunshot wounds. Chron reports that while his condition and injuries have not been disclosed, authorities have indicated that he is expected to survive the ordeal.

Contrary to Chron‘s coverage of the shooting, the Associated Press reports that Pamela Greenwood with Precinct 7 indicated that the wounded officer was struck in the abdomen as well as the chest and that he had a bullet lodged near his heart.

Constable May Walker with Precinct 7 was quoted by Chron as having said that the attack “was virtually an ambush”.

It was virtually an ambush is what it was

The deputy who sustained injuries in the incident was wearing a bulletproof vest at the time of the shooting. He was shot four times.

A total of six shots are believed to have been fired by the suspect involved in the shooting.

The AP reports that the wounded deputy constable is, after several hours of surgery, out of surgery.

The law enforcement officer who was in her patrol car at the scene at the time of the shooting fired one shot at a male suspect who fled the scene without sustaining any injuries. A man matching his description later turned himself in to the authorities.

Investigators are currently questioning the individual.