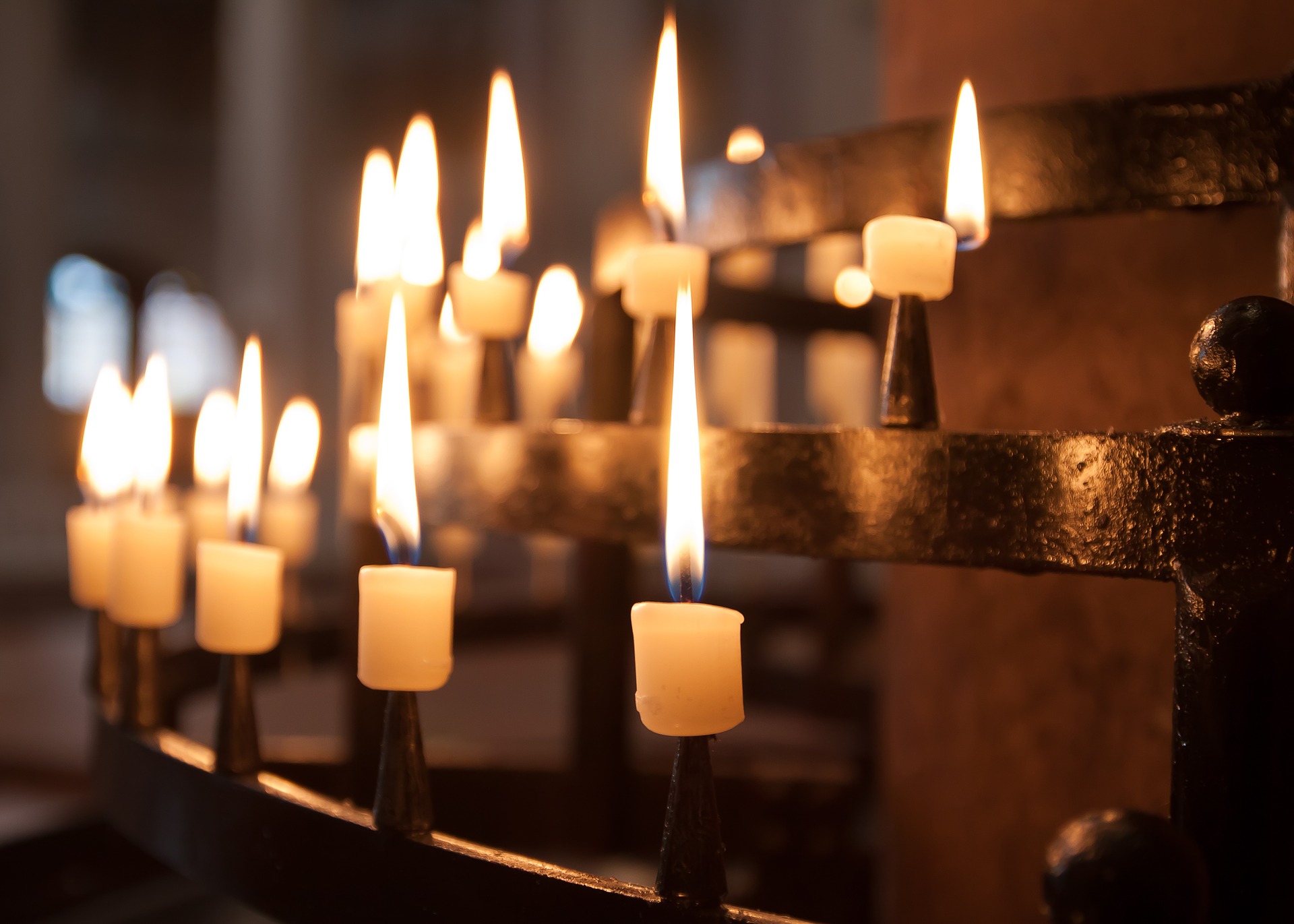 Father Rene Wayne Robert, a 71-year-old Roman Catholic priest in St. Johns County, has gone missing and according to investigators, foul play is suspected in his disappearance.

The missing priest was last seen at approximately 1:00 p.m. on Sunday afternoon, according to St. Johns County Sheriff’s Commander Chuck Mulligan who was cited by The Associated Press in a report published on WPTV.

According to Cmdr. Mulligan, local deputies investigating the disappearance spotted a vehicle late on Tuesday that belongs to the missing priest and subsequently pursued the vehicle but it managed to elude the deputies after a high-speed chase.

The car has been described as a blue 2012 Toyota with a Florida Special Olympics license plate.

Authorities questioned a Jacksonville resident, a man with a criminal background, in connection with the disappearance as the man was receiving counsel from the missing senior priest at the time of his disappearance.

News4Jax reports that 28-year-old Steven Murray, a person of interest in the case, has been arrested. He was arrested early Thursday morning and booked at the Aiken County Jail just after 1:00 a.m. on Friday.

The missing vehicle belonging to the priest was recovered on Wednesday evening in Aiken, Georgia.

Father Rene was first reported missing on Tuesday afternoon. He has been described as a white man who wears glasses and stands 5-feet and 8-inches tall.

On Fleming Island, a candlelight vigil is scheduled to be held later tonight at 6:30 p.m. at the Sacred Heart Church on behalf of the missing priest.

Those with information that may help investigators locate the missing priest are asked to contact St. Johns County detectives.