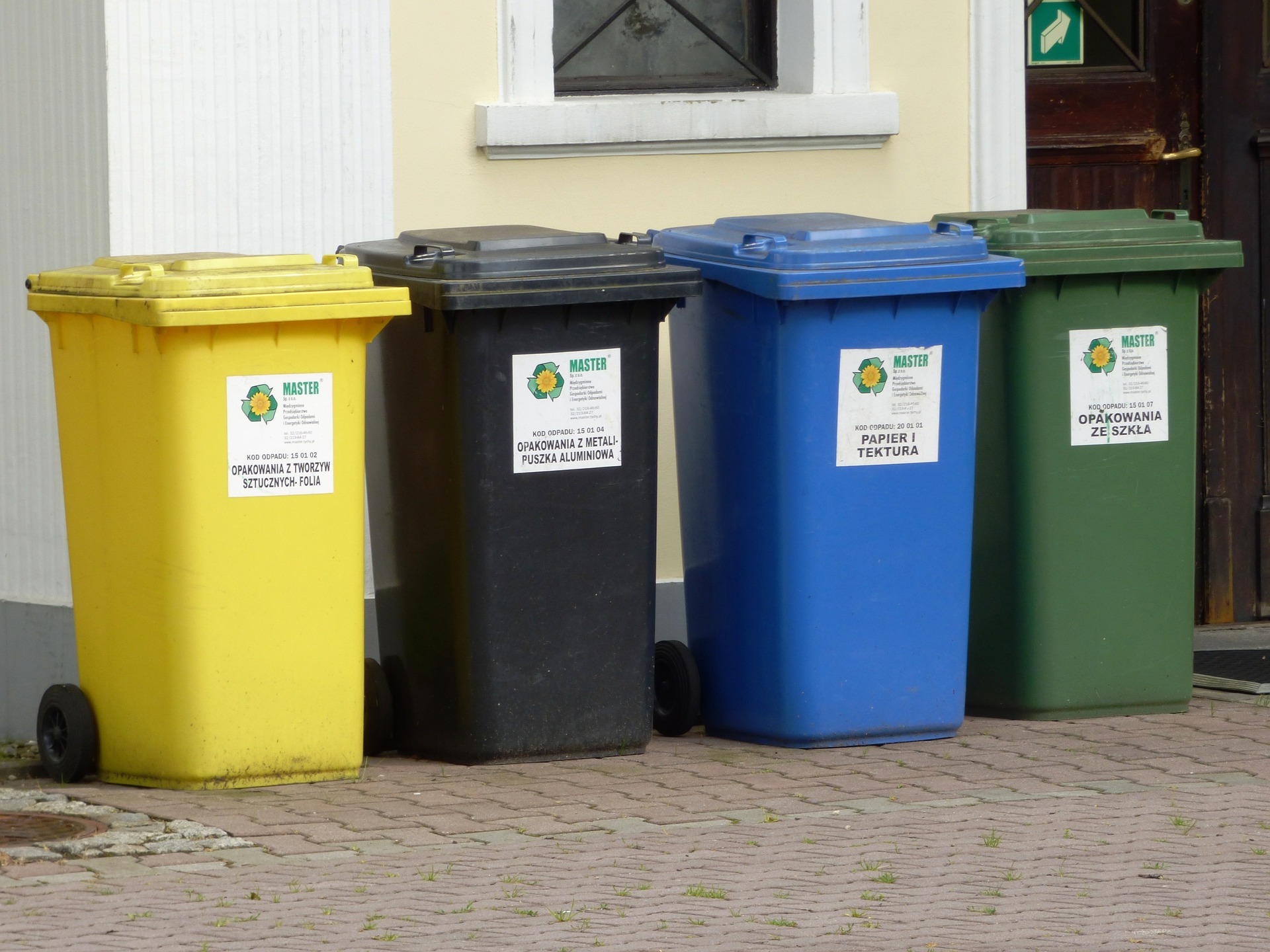 A 40-year-old mother of three was decapitated and her head left in a recycling bin in Seattle, Washington after she met a man on the internet who she eventually started dating.

The family of the slain woman, Ingrid Lyne, indicated that she was not only a mother of three daughters, but a sister as well as a friend, the New York Post reports.

Authorities have arrested the man she was allegedly dating, John Robert Charlton, who has been ordered to be held on $2 million bail.

The Seattle Times reports that Charlton was booked for “investigation of murder” at the King County jail.

Lyne’s remains were found in a recycling bin by a man who reported the gruesome finding over the weekend.

According to the documents, one of the woman’s neighbors indicated to detectives investigating the case that Lyne had been seeing a man by the name of John.

John later admitted to detectives interviewing him that he had and the deceased had been dating for approximately one month.

The Washington Post reports that Charlton indicated to investigators that he had spent the weekend, both Saturday as well as Sunday, with his ex-girlfriend at her home, according to court documents that also indicated that he had abrasions on both his hand as well as forehead in addition to injuries on his chin, chest and lip.

According to his account, as depicted in the court’s documents, he indicated that he “believed they had sex” and that Lyne was acting “weird,” but either would not or could not provide authorities with any additional information. In addition, he told the investigators that he had no recollection of leaving the home of his ex-girlfriend.

The 37-year-old murder suspect may face a charge of second-degree murder.

The NY Post reports that his criminal history spans six states and that his own parents once sought to obtain a restraining order against him a decade ago after he, according to their complaint, told his mother to “beware” after showing her a copy of the movie “Hannibal” that he had procured from a nearby shelf.