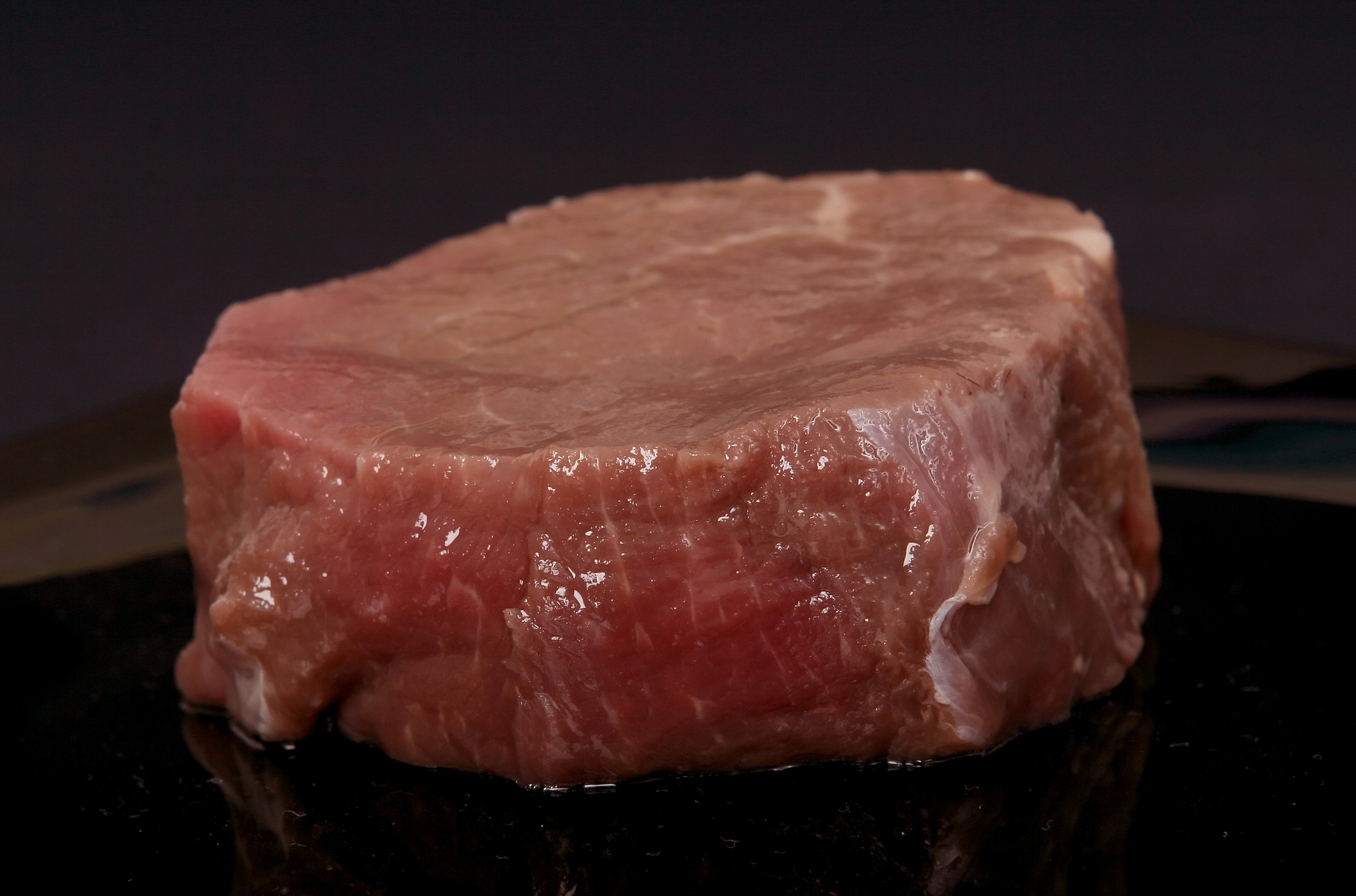 According to U.S. News & World Report, the United States Department of Agriculture (USDA) is seeking to tighten animal welfare guidelines for animals labeled as “organic.”

The tighter guidelines would require that animals have a large enough area to properly move around in a natural and uninhibited way. In addition to this requirement, animals would no longer have their beaks removed, nor have their tails cut. Structures that house poultry would also have to provide fresh air and adequate ventilation.

U.S. News & World Report also reported that these new requirements aim to sustain the quality of the current “USDA certified organic” label and to sustain consumer confidence in the label. The current estimated worth of organic products in the United States market is close to $40 billion. From 2014 to 2015, that number increased 12 percent and has increased 300 percent since 2002.

…benefits are estimated will be between $14 and $62 million annually…

The Hill reported that the livestock outdoor areas would be required to be managed in such way that it benefits a farm’s soil, rather than degrade it. That means that poultry farmers who wish to sell their poultry with a USDA certified organic label, must make their land use practices sustainable. According to The Hill, the benefits are estimated will be between $14 and $62 million annually, while the cost to farmers is expected to be between $9 and $24 million annually over a 13 year period.

The Animal Welfare Institute (AWI) released a statement supporting the USDA’s decision for the proposed requirements. The requirements, according to AWI, stem from recommendations made by the National Organic Standards Board (NOSB). The NOSB is a Federal Advisory Board. AWI urged lawmakers to expedite the implementation of the new requirements.