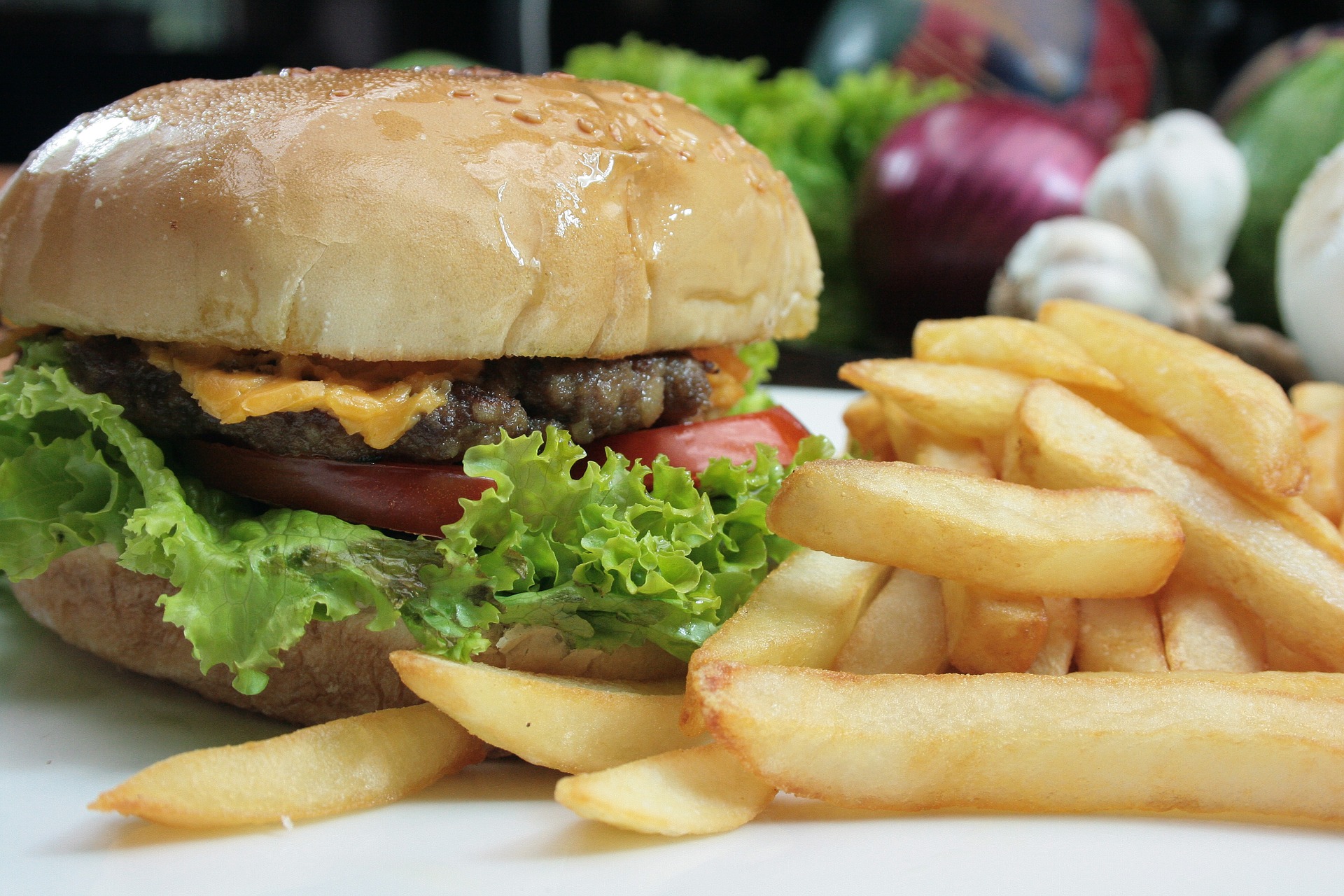 Authorities are searching for a man who broke into a Five Guys restaurant located in Washington, D.C. last month after surveillance video caught the burglar cooking himself some food and stealing a couple of drinks before taking off.

Surprisingly, the burger thief made off with a bottle of water, a fountain drink and some food, but no cash.

ABC News reports that the man tailed a worker making a delivery to the restaurant and after the worker left, cooked himself what appears in the video to be an ordinary cheeseburger.

The Metropolitan Police Department indicated that the suspect stole a bottle of water and fountain drink in addition to whatever it is he cooked himself while the location was closed for the night.

The Five Guys location that the man broke into is located on Irving Street in Columbia Heights.

A $1,000 reward is being offered by DC Crime Solvers for a tip that leads to an arrest.

The Washington Post reports that local police are investigating the crime as a burglary.

Officer Sean Hickman was quoted by the Post as having said that the man in the video did cook food, but whether or not he made a hamburger remains unclear at this time.

He cooked food. I don’t know if he made a hamburger or not

The Metropolitan Police Department released video of the incident captured by the restaurant’s surveillance cameras. The footage was uploaded to the department’s official YouTube channel.

D.C. police recommend anyone with knowledge of the incident call the authorities at 202-727-9099.