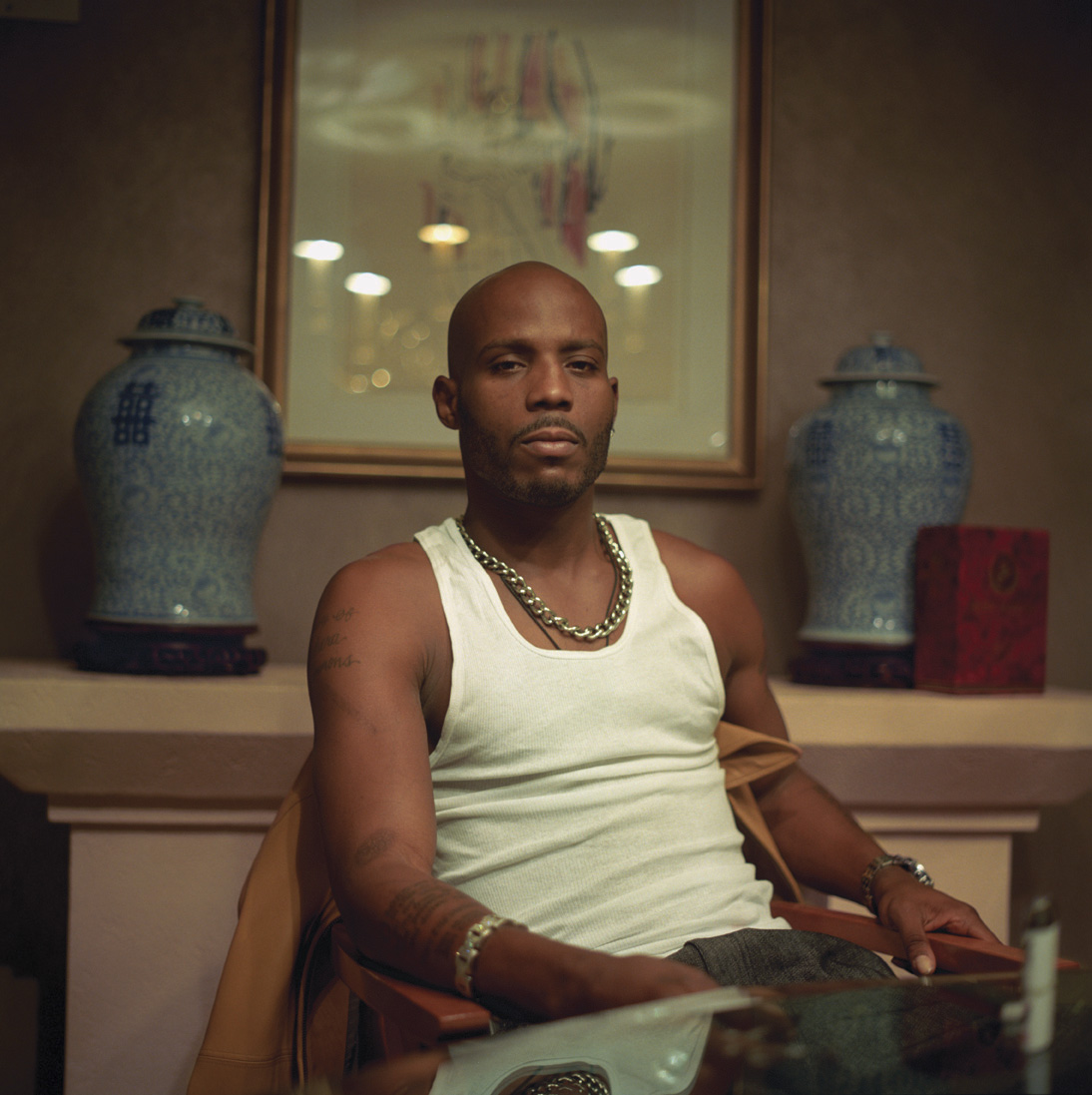 Earl Simmons, who is perhaps best known by his stage name DMX, has been accused of sexually assaulting a woman who police arrested for stealing the rapper’s $30,000 watch.

The NY Daily News reports that the authorities responded on Saturday to a report regarding an argument between a 25-year-old woman and the rapper that was unfolding outside of the Ayres Hotel in Costa Mesa, California.

DMX’s accuser was taken into custody on suspicion of grand theft for the alleged theft of the expensive timepiece. The rapper himself was not arrested.

Following her arrest, the woman posted bail and was released.

Her allegation of sexual assault was reportedly made after she was arrested for grand theft.

TMZ reported that the woman was part of a group that DMX invited back to his hotel room on Friday night.

According to sources close to the rapper who were cited by TMZ, the cops were called after someone noticed that the woman had taken off with the rapper’s watch and some cash.

Insider disputed the woman’s claim while noting that there were several others in the hotel room at the time of the alleged sexual assault.

X, according to TMZ, barely knew the woman she allegedly tried to take off with his pricey watch.

The NY Daily noted in their coverage of the incident that Mr. Simmons nearly died after he collapsed in a hotel parking lot. The rapper allegedly collapsed after asking for his inhaler. He has adamantly denied having taken any drugs prior to his collapse.