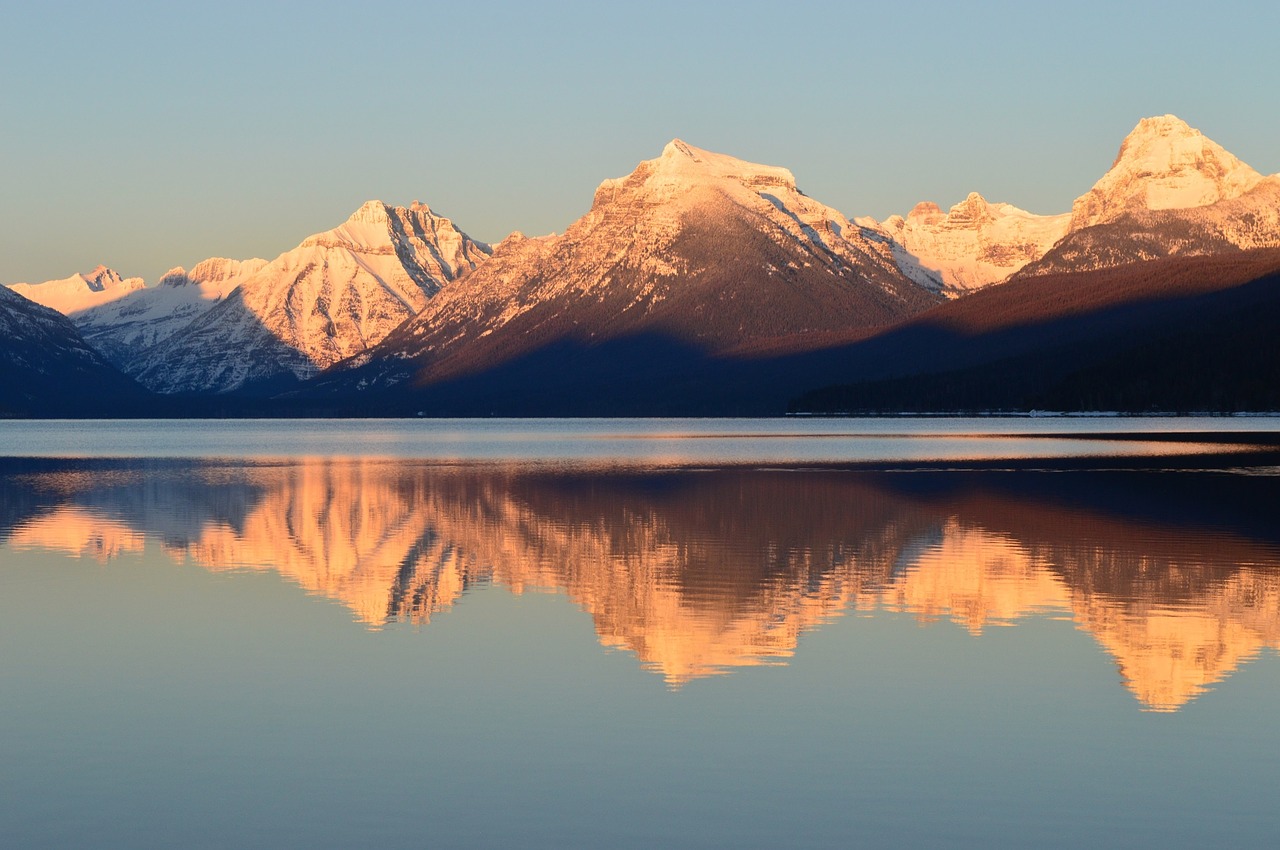 When Navy SEAL Rob O’Neill, the man credited with pulling the trigger on Osama bin Laden, was recently arrested and charged with misdemeanor DUI in his hometown, early coverage of the incident included no explanation or rebuttal from the O’Neill himself. But now, the retired Navy SEAL who was briefly arrested and charged with a DUI on Friday after he was allegedly found sleeping in a running vehicle outside of a local convenience store in his hometown of Butte, Montana, has issued a response and according to him, he wasn’t intoxicated at the time of his arrest.

Local authorities in Montana referred to O’Neill as having appeared “confused” on the scene while Butt-Silver Bow County Undersheriff George Skuletich was quoted by ABC News as having said that the former Navy SEAL “seemed like he was under the influence of something.”

While O’Neill, according to Skuletich, failed a field sobriety test on the scene and then another at the local jail, the man credited with having pulled the trigger on former al-Qaeda leader bin Laden during the U.S. raid that claimed the alleged terrorist mastermind’s life indicated that he might had taken a prescription drug used to treat insomnia during his recent arrest.

In particular, the former Navy SEAL who told the Washington Post in 2014 that he had fired the two bullets that took the life of bin Laden, alleged mastermind of the 9/11 attacks the claimed the lives of many innocent Americans, said that he may have taken Ambien, USA Today reported.

According to The Associated Press, O’Neill released a statement through a public relations firm in which he stated his innocence while noting that “the timing was bad” and that he “highly” regrets the decision. He also indicated in the statement that he has “entered a plea of not guilty,” the AP reported.

Osama bin Laden was allegedly shot to death by U.S. operatives in a May 2, 2011 operation which targeted the alleged terrorist mastermind at his residence in Pakistan.