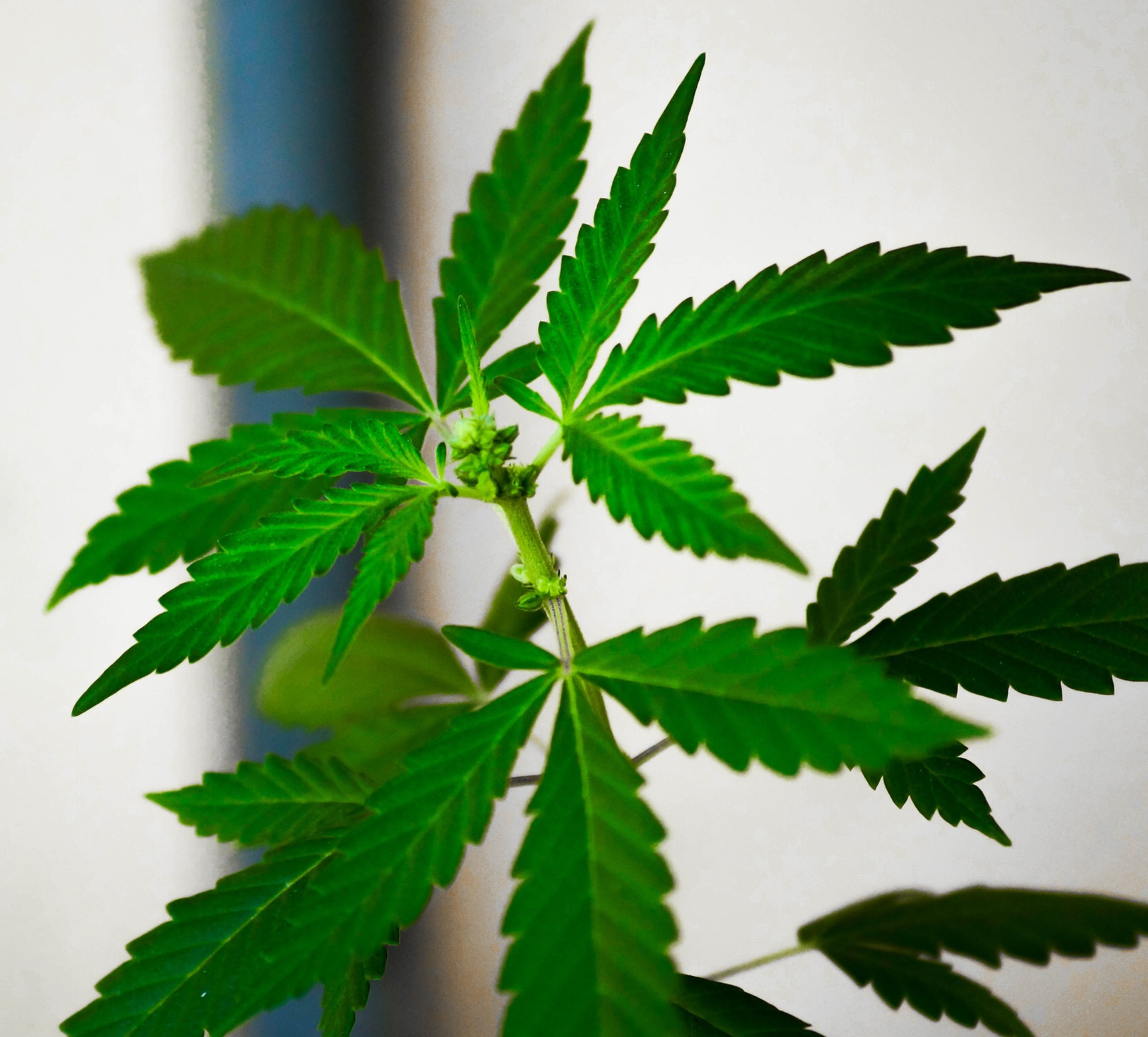 In the wake of Whoopi Goldberg launching a new medical marijuana company called Whoopi and Maya which aims to alleviate women’s menstrual cramps through cannabis based products ranging from tinctures to bath soap, New Jersey assemblyman Tim Eustace introduced new legislation earlier this week proposing the addition of women’s conditions such as menstrual cramps to the list of approved ailments for which medical marijuana can be prescribed.

He was quoted having said that Jersey has “a lot of people leaving the state for treatment and hopefully this will change that,” Forbes reported.

CBS New York reports that the bill was introduced by members of the Democratic Assembly, which included Eustace as well as Angelica Jimenez and L. Grace Spencer.

Spencer was quoted by CBS New York as having said that too many have been left to suffer in silene as a result of women’s medical issues having been downplayed for what has simply been too long.

New Jersey is among the 20 states across the nation that have legalized marijuana for medical use. But elsewhere in the country–in Alaska, Oregon, Colorado and Washington–marijuana has been legalized for all uses, including recreational as well as medical.

Jersey’s medical marijuana program was kicked was launched while Governor Jon Corzine was still in office. Governor Chris Christie on the other hand, has vocalized his opposition of the program that presently serves less than 7,000 authorized patients.