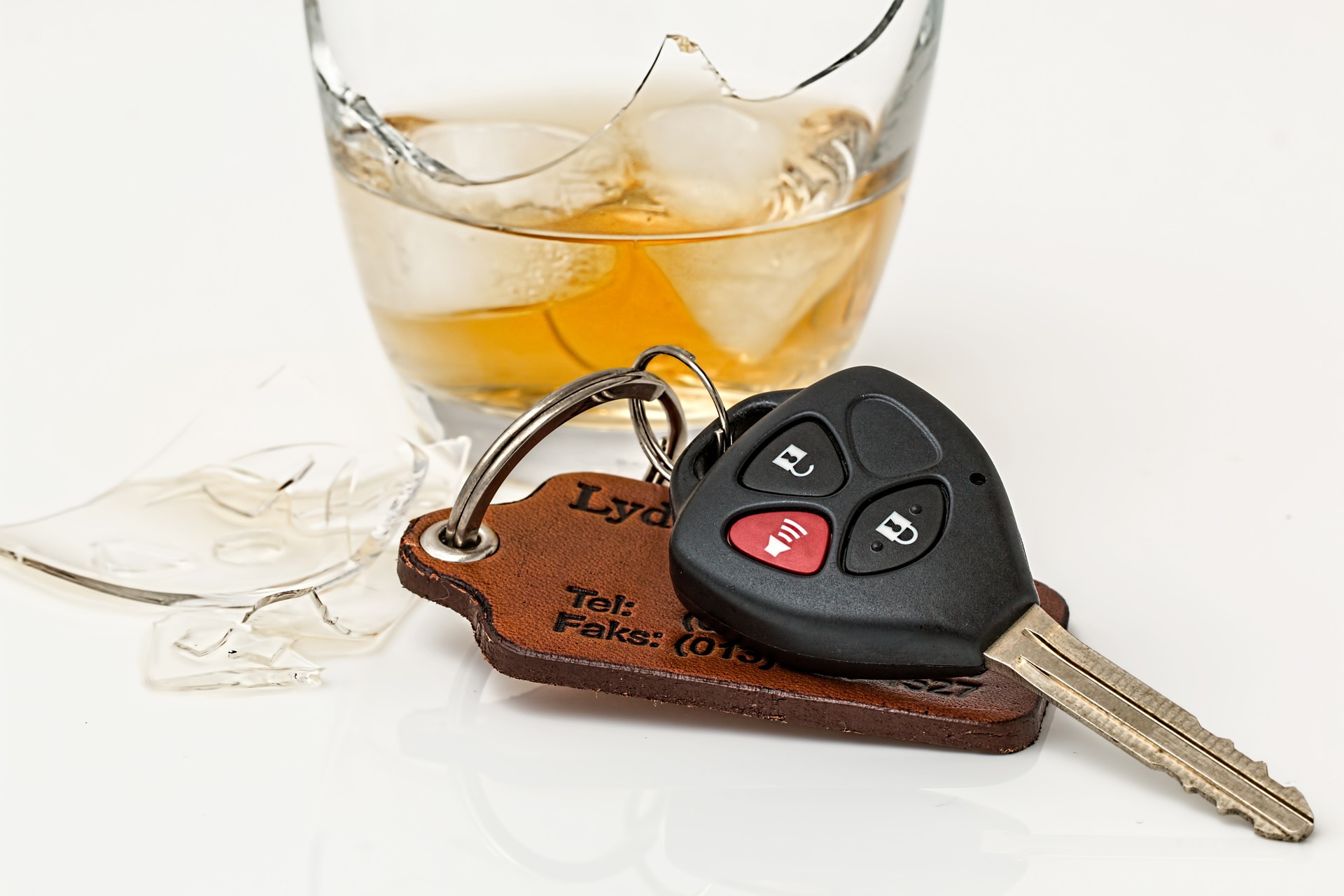 The man who has been credited with shooting the alleged terrorist mastermind behind the 9/11 attacks that brought the war on terrorism to America’s doorstep, al-Qaeda’s Osama bin Laden, has been charged with a DUI after law enforcement allegedly found him sleeping in his car outside of a convenience store.

Rob O’Neill, the 39-year-old retired Navy SEAL responsible for pulling the trigger on bin Laden, refused to take a breathalyzer test and was subsequently jailed on the misdemeanor charge of DUI. His bond was set at $685, an amount he paid before being released.

O’Neill was, according to Undersheriff George Skuletich with the Butte-Silver Bow County Sheriff’s Department, found sleeping his vehicle outside of a convenience store. According to Skuletich, his car was running and his back-up lights were on.

The Los Angeles Times reports that police were notified by the convenience store’s customers that a man was asleep behind the wheel of a running car at approximately 2:30 a.m.

The Montana Standard cited local law enforcement officers as having indicated that the 39-year-old retired SEAL appeared to be lethargic and confused when he was awoken from his slumber by the responding officer.

The arrest took place in O’Neill’s hometown of Butte, Montana.

Sheriff Ed Lester was quoted by USA Today as having said in a statement that while he has “great respect for Rob O’Neill and what he has done for our country,” the incident in which he was recently arrested “was handled the same way as any other citizen.”

O’Neill, whose 40th birthday party was scheduled for Saturday, was released at 4:26 a.m.

The arrest is his first.