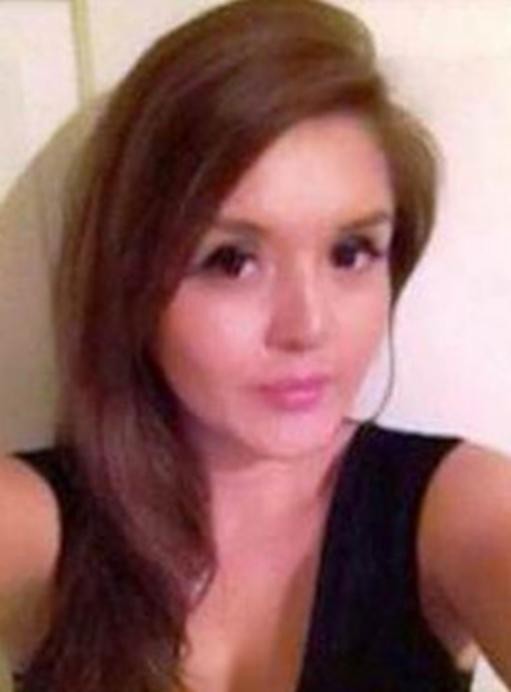 A woman has landed herself on the Federal Bureau of Investigation’s most wanted list for her alleged involvement in a murder for hire plot that targeted a Dallas dentist who was dating her ex-boyfriend.

According to the authorities, Brenda Delgado fled to Mexico after investigators questioned her in regards to the dentist’s murder. Subsequently landing herself on the FBI’s top 10 Most Wanted Fugitives list.

Authorities allege that the 33-year-old Mexican national was responsible for the murder of 35-year-old dentist Kendra Hatcher, who was killed in a Dallas parking garage on September 2, 2015.

Delgado, who was studying dental hygiene, allegedly orchestrated the killing of her ex-boyfriend’s lover out of jealousy.

Special agent Thomas Class with the FBI’s Dallas office was quoted by NBC News as having said in a statement that while Delgado “didn’t pull the trigger herself, she is still responsible for the murder” of Hatcher.

The FBI is offering a $100,000 award for the capture of Delgado, who is believed to have fled to Mexico.

Delgado is now the ninth woman to have been placed on the FBI’s list of the top 10 most wanted fugitives, according to CNN.

Authorities allege that Delgado hired two men to carry out the murder and that she even promised one of them that she would use her cartel connections to provide him with the drugs.

Both of the men allegedly hired to carry out the murder have been arrested by the authorities.

Bonnie Hatcher, the mother of the victim, told the FBI that the “only thing” she wants is “Delgado back and her to serve justice”.